You know that Chocobo GP premium currency you get for free? It expires 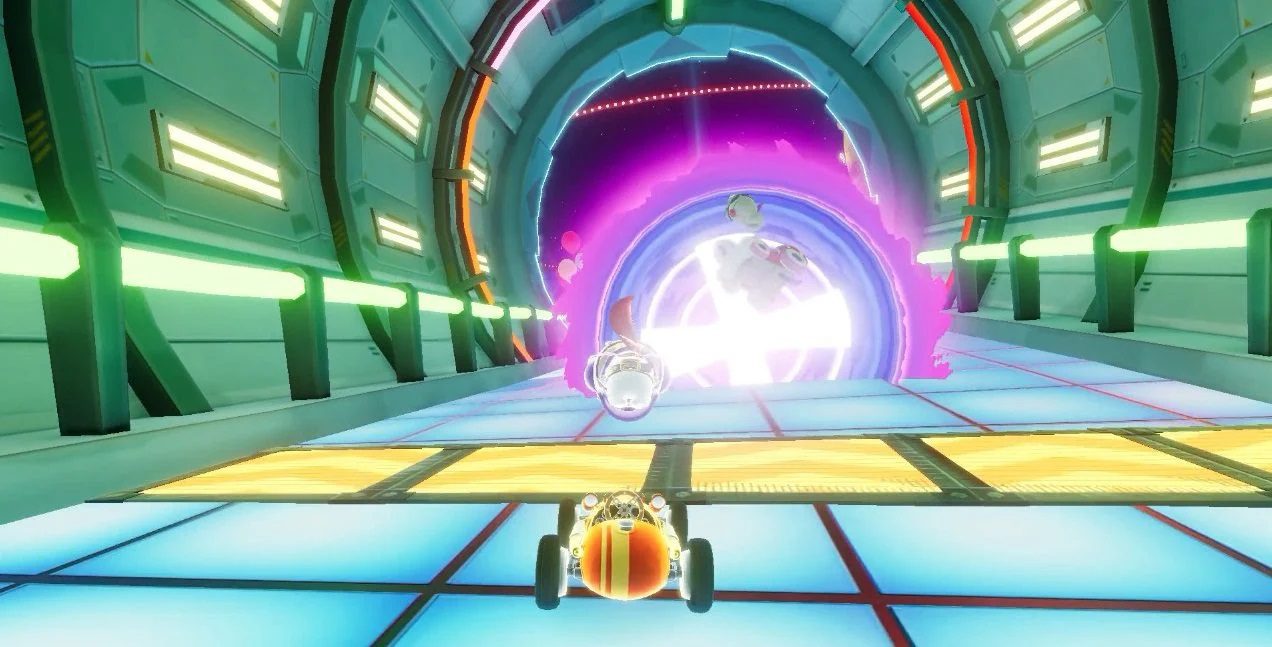 So it turns out that the free bit of Chocobo GP premium currency is a tad more insidious than expected. It’s not just there to entice you into buying in to create more buy-ins…it expires! As I noted in my review, while I couldn’t purchase Mithril at the time (the eShop errored out, as it was pre-launch), the entire system, including the battle pass, left a bad taste in my mouth, and stained the game as a whole.

Well it’s gotten worse, as the “free taste” Mythril currency you get for logging in initially (which is enough to buy the first pass) actually expires. In a move that’s not typically done in these types of games, players (including Terotrous on Twitter), when checking their “Mythril Breakdown” in a menu, saw an expiration date of August 31, 23:59:59 JST for the 850 Mythril doled out upon login. There’s a big of good news, if you can call it that: Intrepid premium currency buyers have found out that Mythril purchased with real cash does not expire, which would have been a whole lot worse, and potentially even a legal issue in some countries.

This entire thing is a shame. Square Enix could have sold the game for $50 as-is and rolled with it, as an alternative or even a companion to Mario Kart 8 Deluxe, which is making a comeback with DLC tracks. It’s even on the same system! But for whatever reason some exec just had to add this freemium element on top and link Cloud and Squall to it for extra FOMO.

Kirby amiibo restocks are popping up periodically on Amazon – Destructoid