What Are You Playing This Weekend – Issue 415 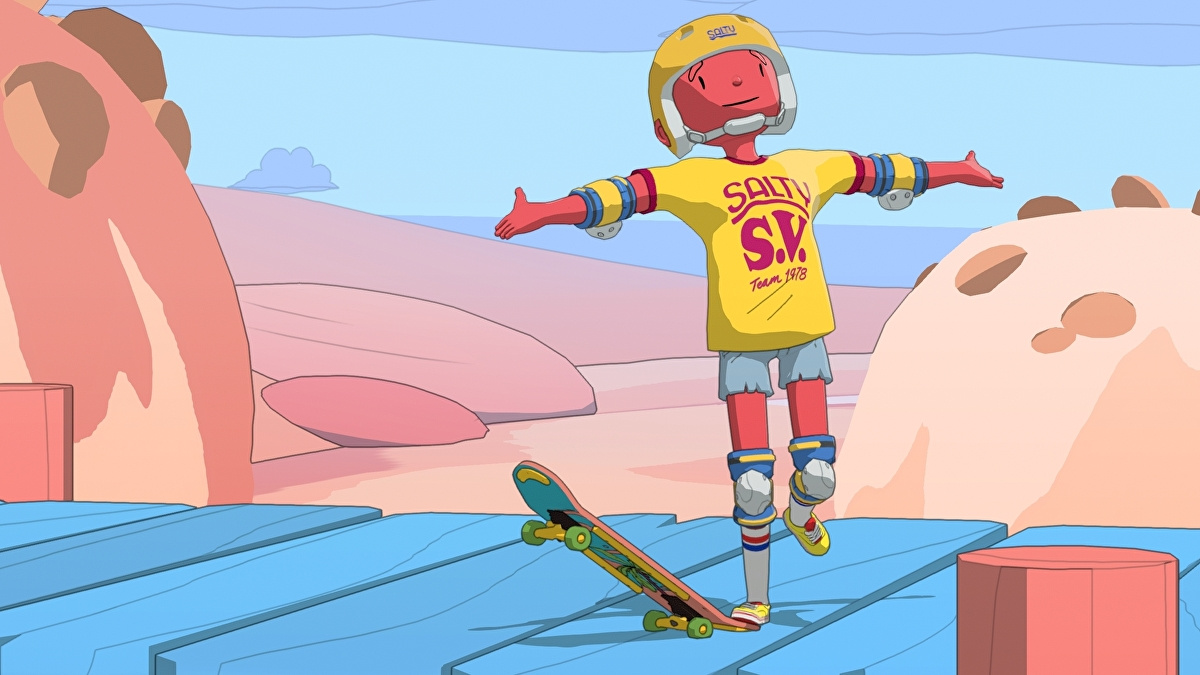 When it rains, it pours, and we’re drenched right now, aren’t we? The sheer number of great PlayStation games to play is nearing anxiety inducing levels — and we’re loving every minute of it.

Now that I’m more or less done with Horizon Forbidden West, I’ll be enjoying a change of pace. I’ve been wanting to get back to OlliOlli World for weeks, and I’m also taking a look at Voice of Cards: The Forsaken Maiden. Elden Ring will have to wait for now.

I’ll be continuing to play Elden Ring alongside Gran Turismo 7. The former will get a final score next week while I’ll have a full review of the latter on Wednesday.

I like to slowly absorb myself in the lore and landscapes of an open world game one at a time, which is why it took me 14 months to complete Assassin’s Creed Valhalla, so hopefully I will finish PS5 Elden Ring ready for WAYP in April 2023.

It’s been a while since fighting games have been at the forefront of people’s attention. While all eyes have been on The King of Fighters XV (and the reveal of Street Fighter 6), personally, I’ve decided to spend some time revisiting Tekken 7. I’ve finally picked up the rest of the game’s DLC, so it’s time to Get Ready for the Next Battle

What are you playing this weekend, then (as if we need to ask!)? You know the drill, so as usual, let us know in the comments section below.