I really dig your style

What a lovely surprise for Shovel Knight fans — Yacht Club Games has released a huge pack of concept art pulled from seven years of development on the retro platformer series. The Shovel Knight: Treasure Trove art asset pack is available to download, free-of-charge, under a Creative Commons 4.0 license.

“We’ve been wanting to do this for a long time,” explained Yacht Club on Kickstarter. “The spark of the idea came way back in 2013 during the Shovel Knight Kickstarter when someone shared with us a picture of an unknown game dev at a game jam using Shovel Knight sprites as reference. He was making art for HIS game referencing art from OUR game. We love the idea of enabling other game devs!”

“So, to that end, we are finally realizing one or our dreams by publishing the Treasure Trove: a nearly 1-gigabyte .zip containing ALL of the art from the 7 years of production of Shovel Knight Treasure Trove. 1 gigabyte doesn’t sound like a lot in modern video game terms but it’s pixel art, these files are usually measured in Kilobytes. It’s huge and it’s YOURS!” 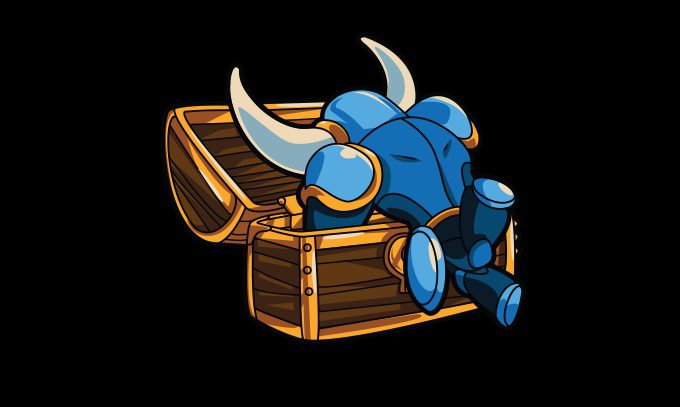 The ZIP file contains a raw repository of files from the Shovel Knight series, including sprites, animation cycles, backgrounds, and much more. Yacht Club Games even teases the possibility of lost and cut content hidden within its depths. In order to view a lot of the raw files, browsers will need to download software that supports extensions such as .flc and .pmp. The software Pro Motion NG is recommended by the Yacht Club Games team.

What a wonderful gift to the community, a further signification of Yacht Club Games continued dedication to its homespun fanbase. And if you want to see all of these cool characters in action, then Shovel Knight: Treasure Trove is available now on PlayStation, PC, Xbox, and Nintendo Switch.

Yacht Club’s next title, Mina the Hollower, is in development now. Be sure to check out the title’s Kickstarter campaign, as well as Jonathan Holmes’ interview with the development team.