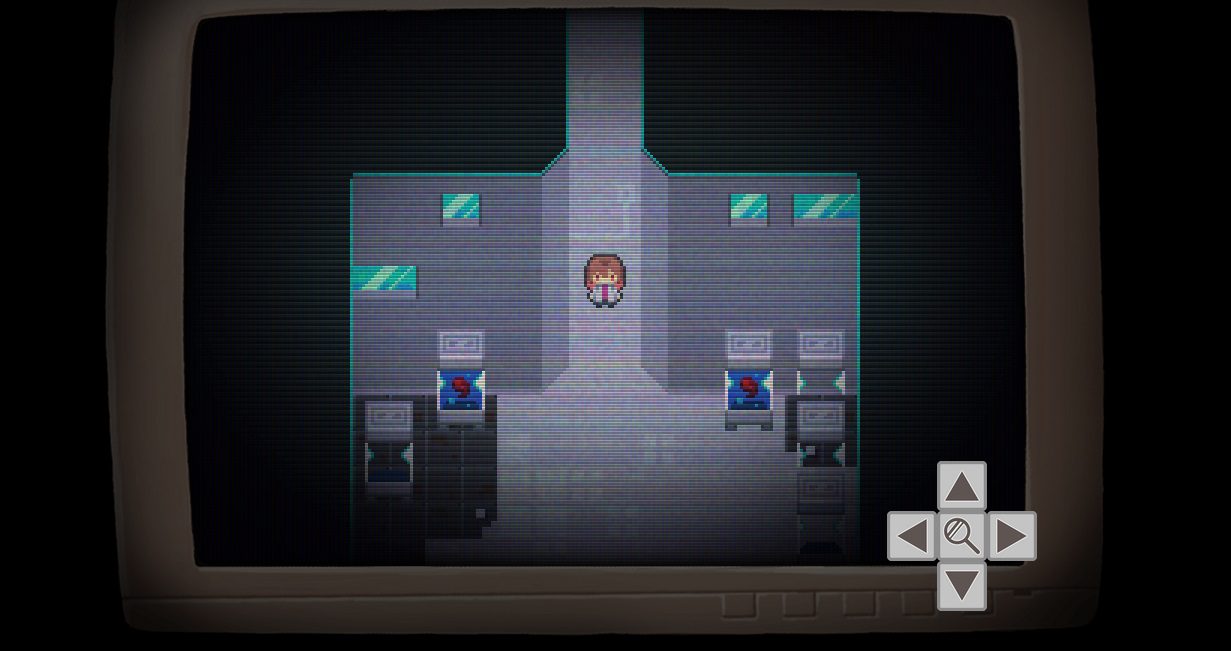 It’s obscure and a little creepy… for a change

Nippon Ichi Software, in a surprise to end all surprises, has launched a new teaser website, offering up obscure clues to some unknown title currently in the works at the Japanese developer. In keeping with 95% of all NIS teasers, the tone of the website is both old-school in aesthetic while being somewhat unnerving.

The site features an old VDU-style monitor, on which appears to be security camera footage of a laboratory of some kind. Visitors to the site can control a cute little researcher, walking around the lab and examining various objects, including files, books, and a cup of coffee. My Japanese is a little rusty, so I can’t translate the in-game text, but it is all very intriguing at any rate. in the background, we can hear nothing but some disquieting static. What could it be?

We’ll be sure to give you a heads up when NIS spills the beans, with an update expected today.