You can fit so much Wonder in these Lands

Tiny Tina’s Wonderlands might not even be open for business just yet, but that hasn’t stopped publisher 2K Games from rolling out the deets for its lurid-looking post-release content. The publisher has detailed the wild ‘n’ wacky title’s season pass, which offers the Borderlands spin-off an additional four chapters of carnage.

The season pass features an umbrella setting of Dreamveil Overlook where the mysterious fortune teller, Vesper, challenges the player to peer into the Mirrors of Mystery before being whisked off to one of four new worlds, complete with its own map, enemies, and boss encounters. In time, each of the four worlds will increase in strength and difficulty, providing ever-greater challenges as players run ‘n’ gun their way through the deadly cavalcade of whimsy.

To help our heroes on their way, Vesper will also offer them a spin of the Wheel of Fate, which offers up legendary gear and weaponry to help turn the odds a little in the protagonists’ favor. In addition, all of the enemies defeated in the new worlds will be added to Tiny Tina’s Wonderlands’ randomized dungeon mode: The Chaos Chamber. Aside from these world expansions, season pass owners will progressively bag themselves new cosmetic items and, eventually, a yet-to-be-revealed seventh class. 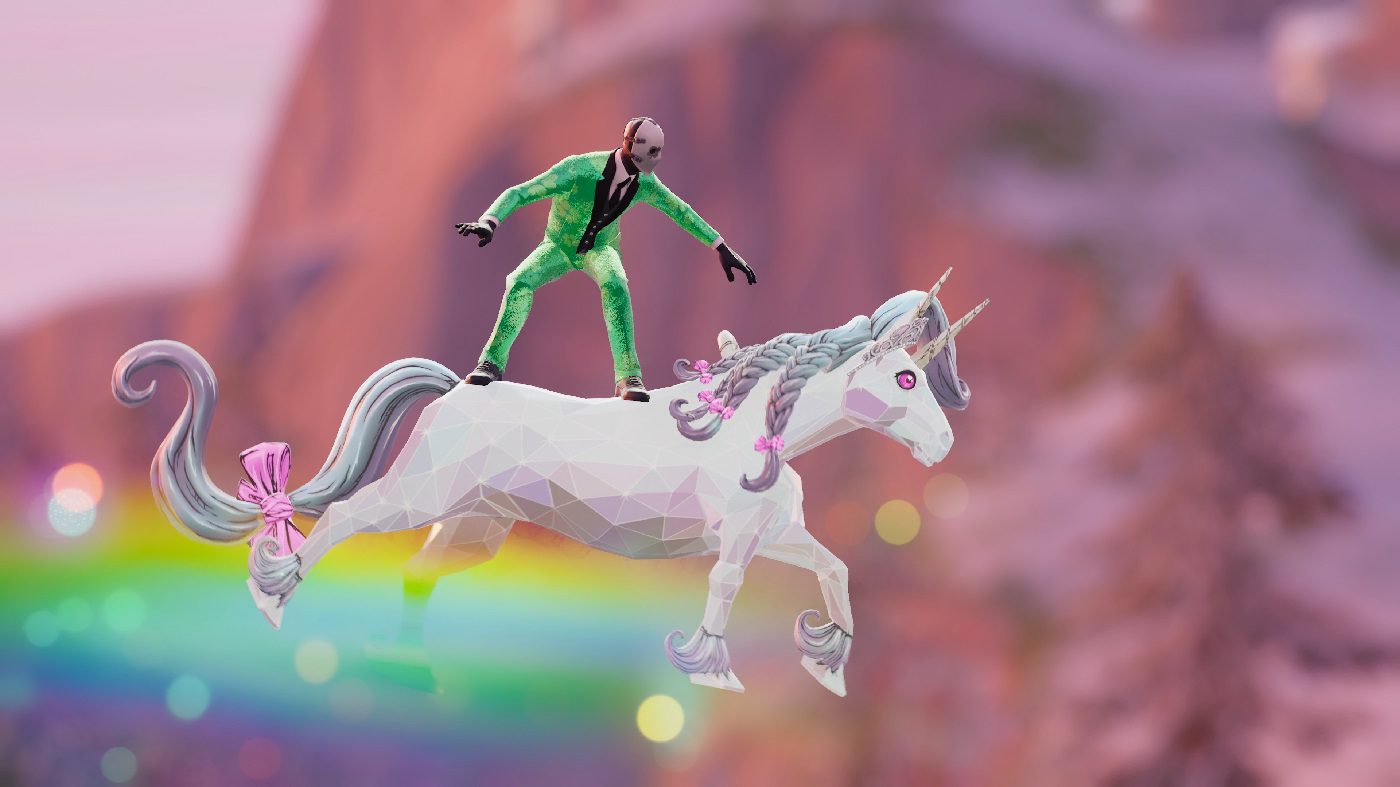 That’s not all. 2K Games and Epic Games have also announced a collaboration between Tiny Tina’s Wonderlands and battle royale juggernaut Fortnite. Anybody who pre-orders the former from the Epic Games Store will automatically bag themselves a Diamond Pony Glider for the latter, so you can roll into your next 1 vs. 100 battle not only in style, but also with an unmistakable target painted onto your forehead — ‘cos stealthy it ain’t.

Tiny Tina’s Wonderlands launches March 25 on PlayStation, PC, and Xbox platforms. You can check out our own Chris Carter’s early impressions in his report right here.

What Are You Playing This Weekend? – Issue 417