Look to the skies

In Elden Ring, there are a ton of little dungeons to discover and explore, and one type of those dungeons is designated as “graves.” A few of them are among the most taxing zones in the game, especially if you happen upon the FringeFolk Hero’s Grave early on in the game. But this little Elden Ring graves trick, discovered by the community, might make a few of those visits easier.

Although I had heard of this happening before from various streams and Reddit posts (and YouTube playthroughs), redditor Psykaitic also helped bring it into the collective consciousness this week with a little video. Although any spoilers are light and gameplay-related, this is where the “going into the game blind” party ends!

So the action takes place in the FringeFolk Hero’s Grave, which is very early in the game. Like, literally right after the tutorial, you can go up some stairs, turn right, and use two Stonesword Keys to enter it (the little dragon statues). Although it can be cleared at the start, this is technically a mid-ish game grave in terms of challenge/stats, and is best tackled later on. Or you can use this trick to make it a little easier, and pick up some items along the way (even if you can’t finish off the grave’s boss encounter). 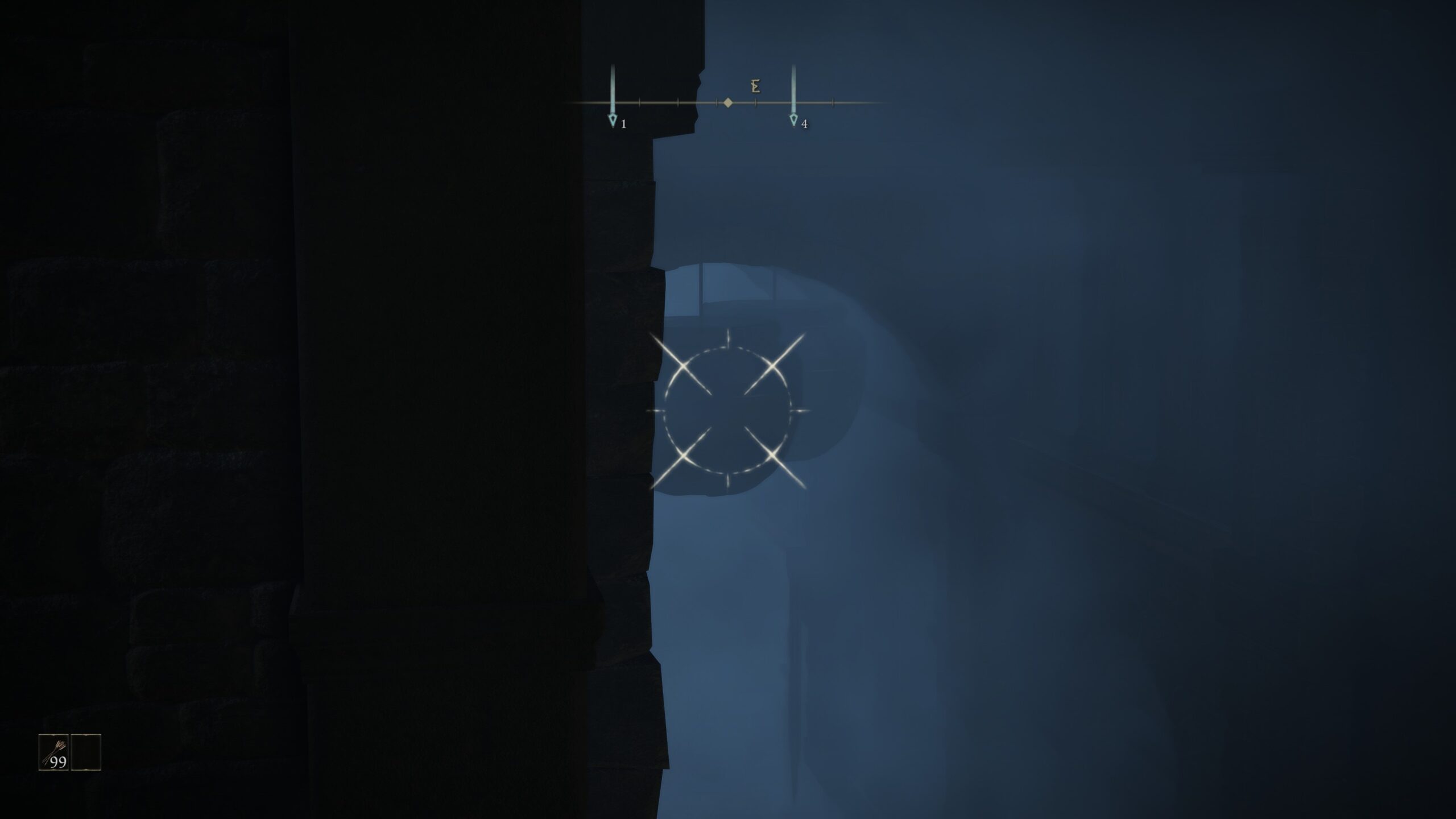 As you progress through the dungeon you’ll find a chariot enemy chasing you down and uphill basically the entire time. Chariots one-shot most heroes with lower life pools, and are otherwise invulnerable. Except…

To take them out, just look up at these little pots in the screenshot above. Shoot them with a bow while the chariot is below them. And boom! It’ll explode and you can explore to your heart’s content without being under duress.

Remember the fake GameCube portable? Someone made it a reality