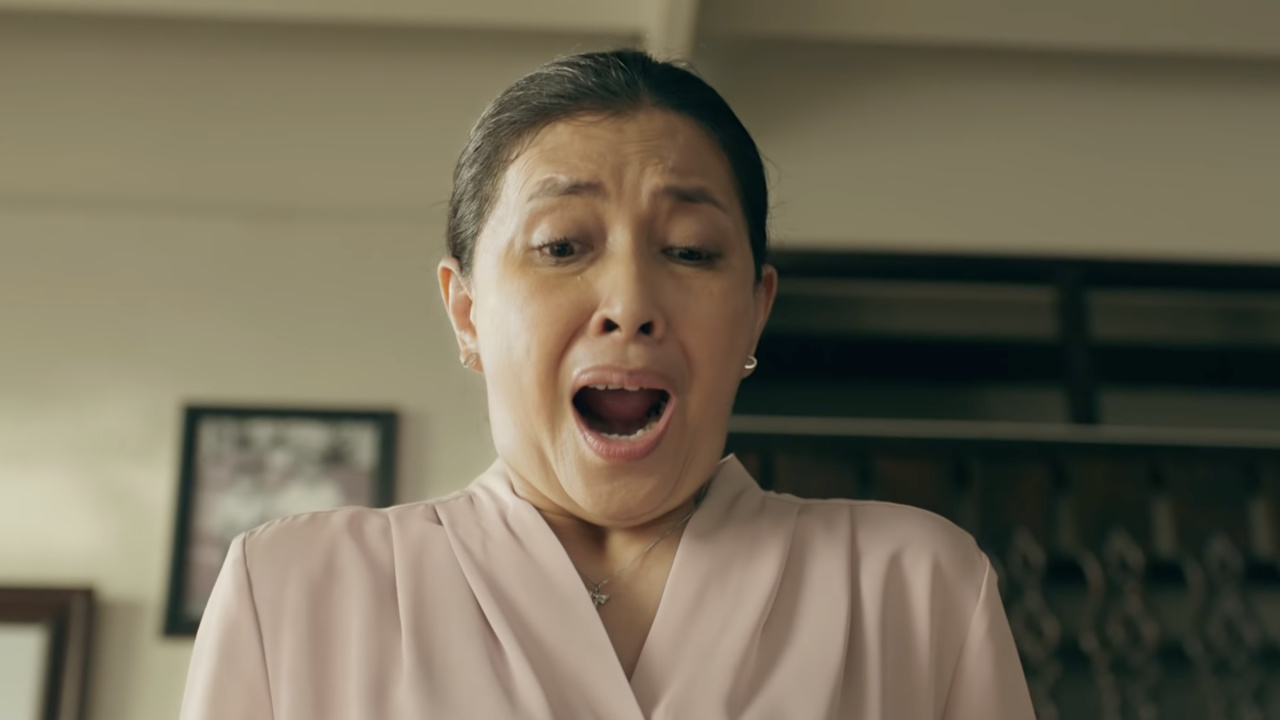 We probably don’t need to tell you that there’s a big difference between eastern and western marketing. You think any UK advertising agencies could come up with something as bafflingly brilliant as Long Long Man? Of course not. While we’re apparently quite content to be shown a product relatively directly, it’s a different story overseas. Case in point: this new Thai commercial for Elden Ring.

The game itself is shown eventually, but before you see it at all, you’ll watch a few minutes of melodrama. After a woman drops a ring to the floor, shattering it into pieces, her family scorns her, and the whole thing descends into an argument. Meanwhile, another family member is on his way back home, remembering the good times he had growing up. It’s all fine in the end of course — and it takes a very sharp turn to present the FromSoftware title itself.

It’s a brilliant advert, and it actually quite effectively tells the basic premise of the game’s story — albeit with a modern family instead of hideous demigods. Anyway, we enjoyed it, and thought you might too.