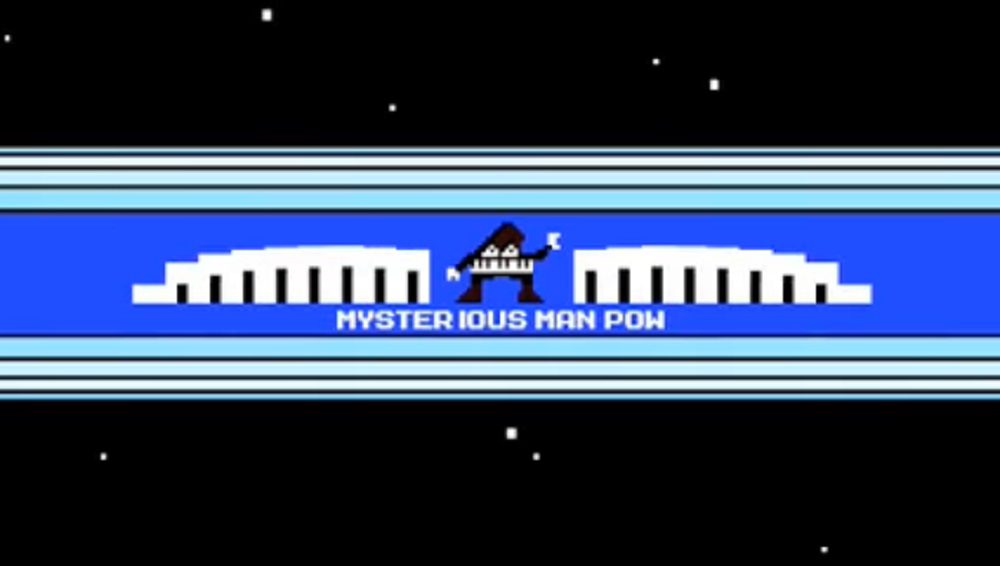 Listen to the Gravity Man cover

Mega Man, as a whole, has one of my favorite collections of scores of all time. I still listen to a track from just about every game from Mega Man 1 through X6 on a regular basis, but the first six really have a special place in my heart. That’s why this Mega Man piano channel (which was emailed to me at 10PM last night by a friend) rocks so hard.

Although it’s not active anymore, creator mysteriousmanPOW has a decent collection of Mega Man songs, alongside of a few Zelda tunes. This video of Gravity Man (below) is probably one of the best showcases of the channel, alongside of what exactly went into it, straight from the creator themselves:

“I had to type out the score to do this one — the bassline rhythm is particularly difficult to sync with the melody, and the middle section has some runs which I had to practice.”

Finding old YouTube channels that do amazing game music covers has become one of my favorite pastimes on this job. But somehow, official Mega Man music is still alive and kicking ass, even with projects like Rockman Xover. It’s like the one thing Capcom makes sure they get 100% right.