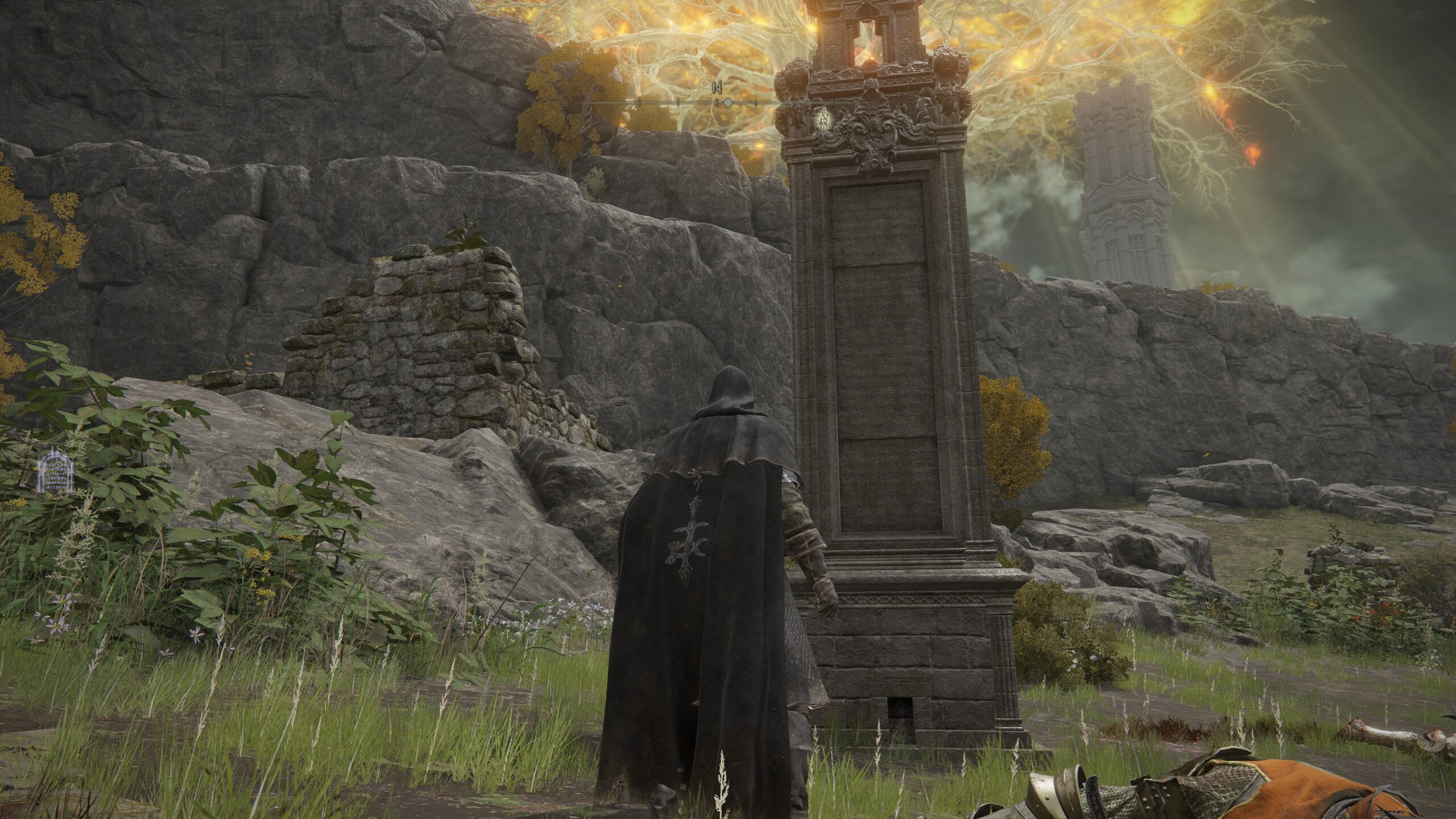 Graphics card problems and bugs were at the forefront

A new Elden Ring patch is out (1.02.2) for both the PC and PS5 platforms, and it addresses several bugs and major complaints.

Over on Twitter, the game’s official account shared the news, and PC seems to be the bigger focus here. Patch 1.02.2 addresses “an issue where the graphics card was not being used, resulting in slow performance,” which seems kind of important for a lot of builds! There’s also a problem with a specific boss (I’m not naming it here, but it is named in the official patch notes below). It also fixed “other bugs,” which of course is the kind of phrasing you want to see in patch notes in 2022.

On the PS5 front, the new Elden Ring patch seems to address the save game bug that folks have been talking about since launch in some form, noting: “Changes to save game progression even when the game is not terminated.”

Once these issues are all fixed up, it’ll be hard to find anything to complain about with Elden Ring. And as-is, they impacted some people more than others.