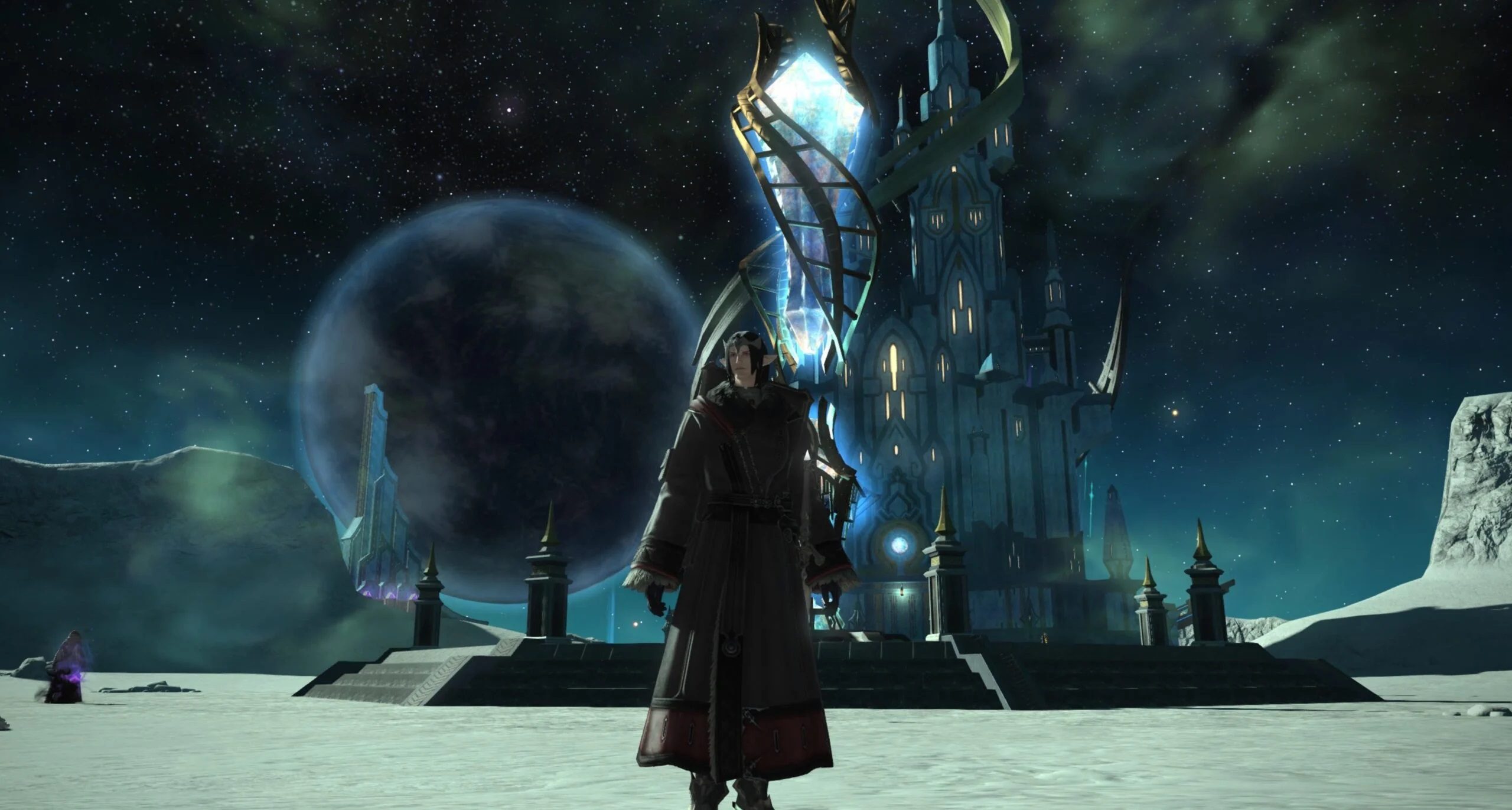 Set to debut at 9PM ET

If you want to get in on the ground floor for major FFXIV news, you should probably watch this Final Fantasy XIV producer stream.

Scheduled for tonight, this is actually the 68th “Letter from the Producer Live” stream, which has been going on for…well, a long time now! The gist is that the higher ups gather together to talk about the state of the game, answer some fan mail, and potentially tease what’s to come. They’re one of the better streams of this kind in recent memory, and sometimes, in years past; myself and some FFXIV players I know gather around to watch them together in the same spot. There’s so much to unpack and go over it helps to watch it all live if you’re someone who is playing a ton.

In this case, there is a pretty big tease out of the gate! On the announcement page, Square Enix explained that one of the two main segments is called “Newfound Futures: The Next 10 Years of FFXIV.” It’s a pretty massive statement for this massive game, and they could talk about literally anything during it. We already know that Square Enix considers the game a huge success (just look at how Endwalker blew up), and we knew that it was going to be supported for years to come, but this could be our first glimpse of what that actually means.

From there, the Final Fantasy XIV producer stream will get to an “Endwalker Q&A,” which draws from fan questions and talks about the state of the current expansion. You can also still submit questions that could be answered on the stream. We should also be getting more info on patch 7.0.

You can watch it below at 9PM ET.