The big Pokemon Legends Daybreak update is out, here’s the patch notes 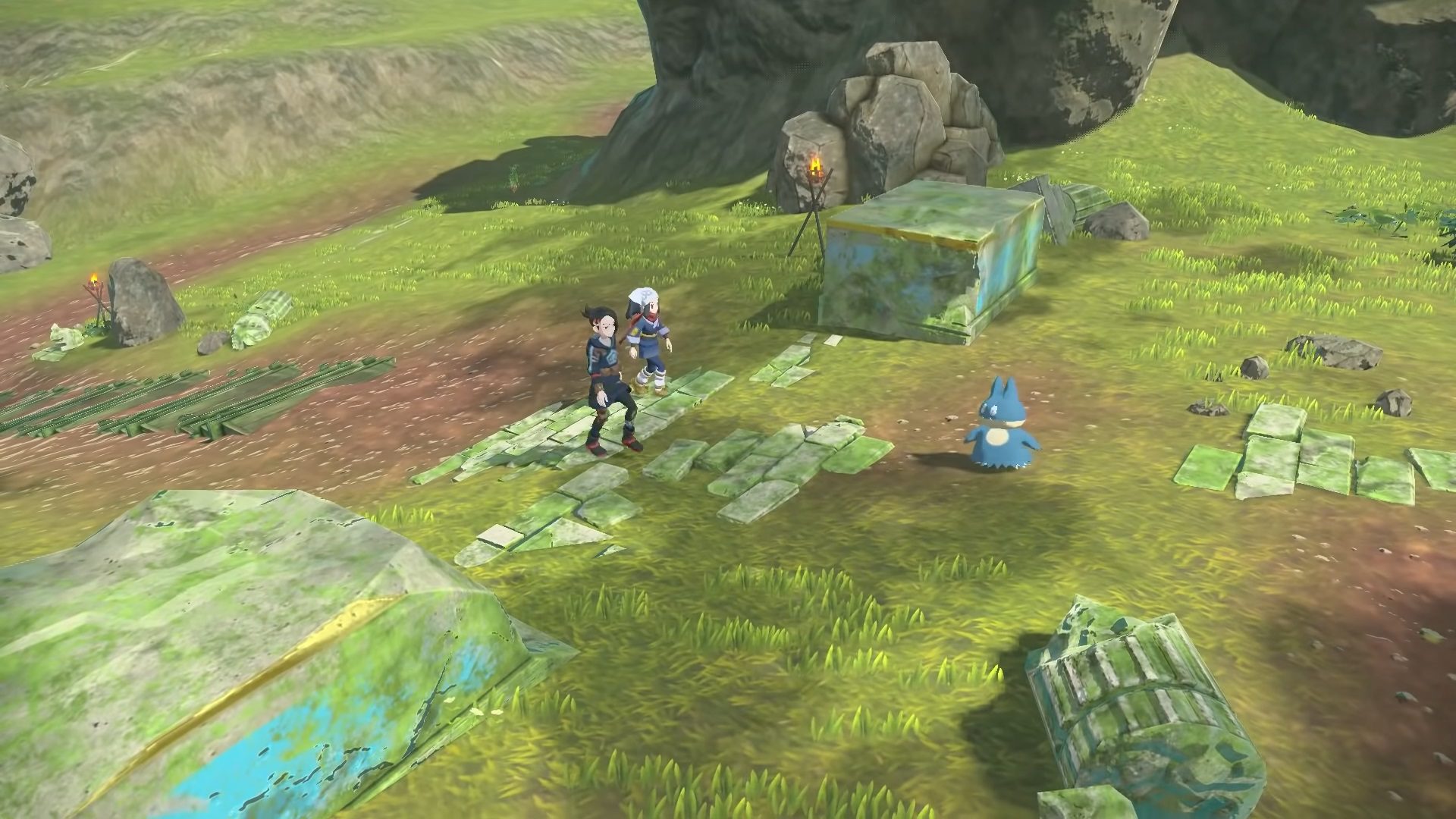 Yesterday The Pokemon Company dumped quite a bit of info on us from all their major game lines, including Pokemon Legends Daybreak update, which launched shortly after the presentation.

Thus far, the patches have been extremely light. Version 1.0.1 “fixed some problems,” and version 1.0.2 upped the ante of bug fixing by a tad. Daybreak actually adds a ton of content.

Breaking it down, a number of “post-credit” quests (requests) are now in, which follows the post-game storyline. Note that if you already finished the game and saw said credits, you’ll automatically get access to that quest series. There’s also new training ground battles, more photo options at the studio, and the Eternal Battle Reverie: which lets you battle Arceus. It’s all part of the aforementioned request storyline, so you’ll need to finish those first.

Plus there’s a new balloon race in Coronet Highlands, an extra berry harvest at the hub, and extra Ginkgo Guild functionality. Plus, customary bug fixes. You can find the full patch notes here on the official site, or below!

Elden Ring: How to get Celestial Dew and Reset Hostility