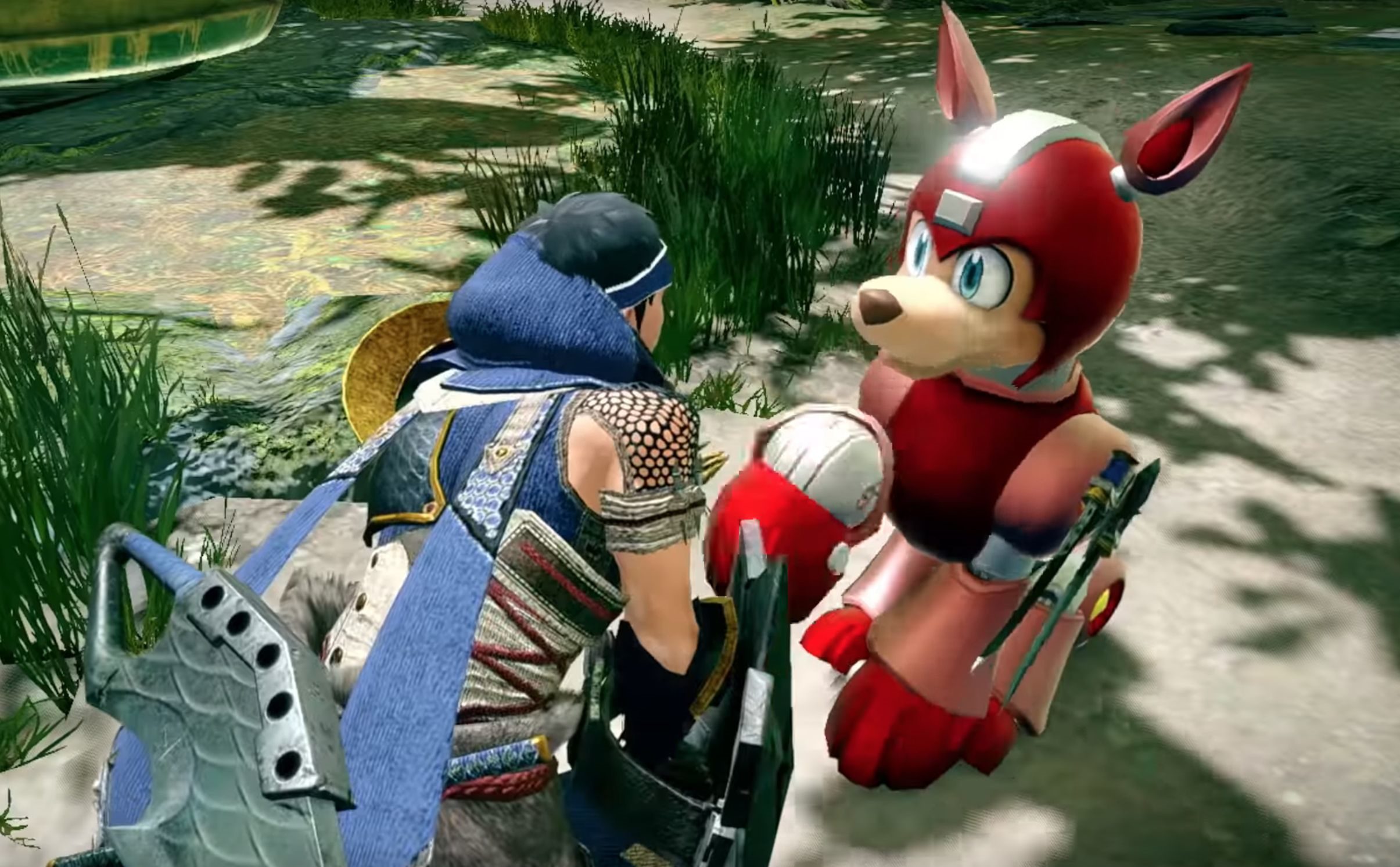 From March 11 through March 17

If you wanted to try Monster Hunter Rise for free, you can, provided that you’re an active Switch Online subscriber.

Nintendo has announced that Monster Hunter Rise will be getting a free trial starting on March 11 at 10AM PT, which will run through March 17 at 11:59PM PT. So you basically have six and a half days to play the full game, with an active Switch Online subscription.

It’s easily one of Nintendo’s best game trials yet, as there’s a ton of stuff packed in at this point. You’re getting all of the Monster Hunter Rise content patches, on top of all the quality of life upgrades and bug fixes, and the Capcom crossovers. While the “true game” begins after the core campaign ends, you can still easily best that campaign during the trial period with moderate play.

In other words, if you’re on the fence about the game you can dive in and try and finish the base story for free. If you like it, you can choose to stay. If you don’t own the game, you can pre-download the game trial version here.

As a reminder, Nintendo just added new weekly missions for platinum points, including a bounty of 100 platinum for playing game trials. So the Monster Hunter Rise for free promo would fall under that.