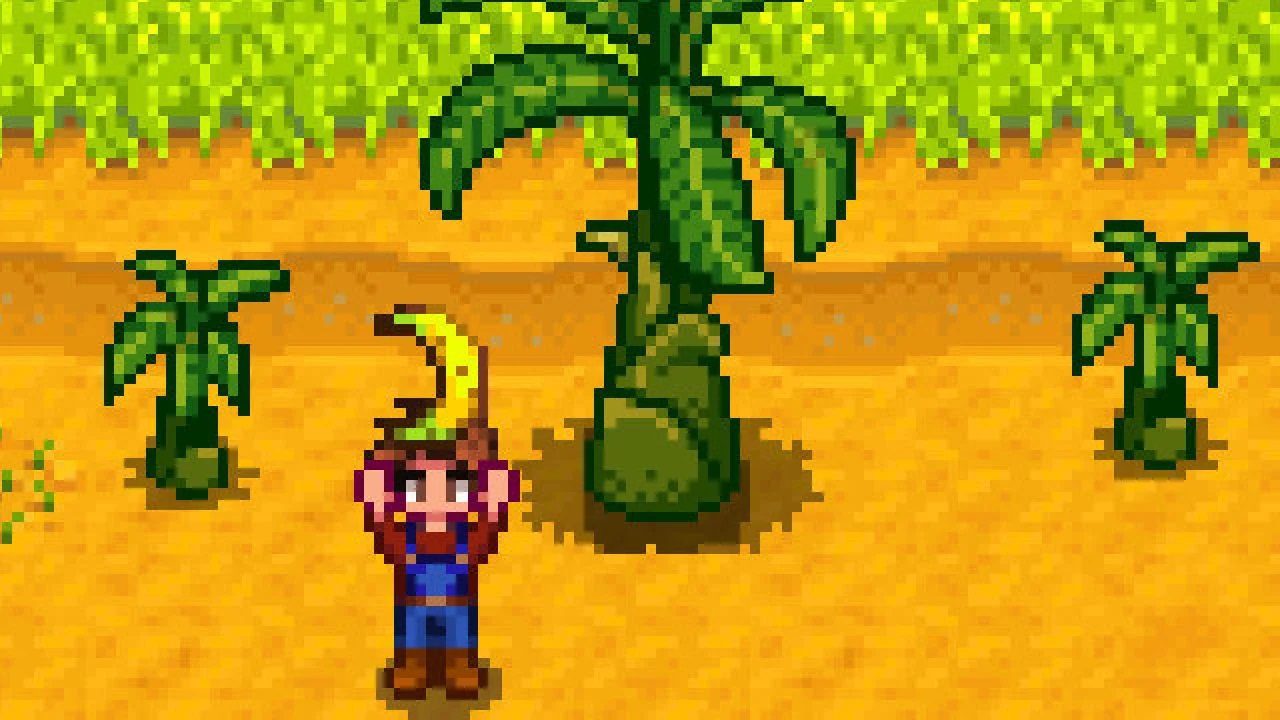 Apparently there are legal issues involved

So the good news first: ConcernedApe is now self-publishing their own game on Android! That was the last piece of the puzzle, and at this point they have access to “all digital platforms.” Now the bad news: the Stardew Valley mobile 1.5 update is still in limbo, and doesn’t have a release date. In an impromptu AMA on Twitter, ConcernedApe issued the following statement: “Yes, I will never abandon the 1.5 mobile update. Even though it’s taken way too long ( I freely admit this), I will see it through. I have not forgotten it. I think about it every day. It’s a somewhat complicated situation.”

When asked about specifics for Stardew Valley mobile 1.5, they had this to say: “Well the complicated part has more to do with certain legal/business issues which stalled the update at first. Now there is a new party working on it, and tbh progress has been a lot slower than expected. But finding yet another new entity to do it would probably take even longer.”

It sounds messy and I don’t envy them, having to navigate these waters. At the very least, it’s good that ConcernedApe was able to wrangle back the rights to their own game wholesale digitally, and over time, I’m sure, this should get settled in their and their fans’ favor. It’s refreshing to see a developer be so frank about everything (to the best of their legal ability), and it’s part of the reason why Stardew Valley has become as successful as it is.