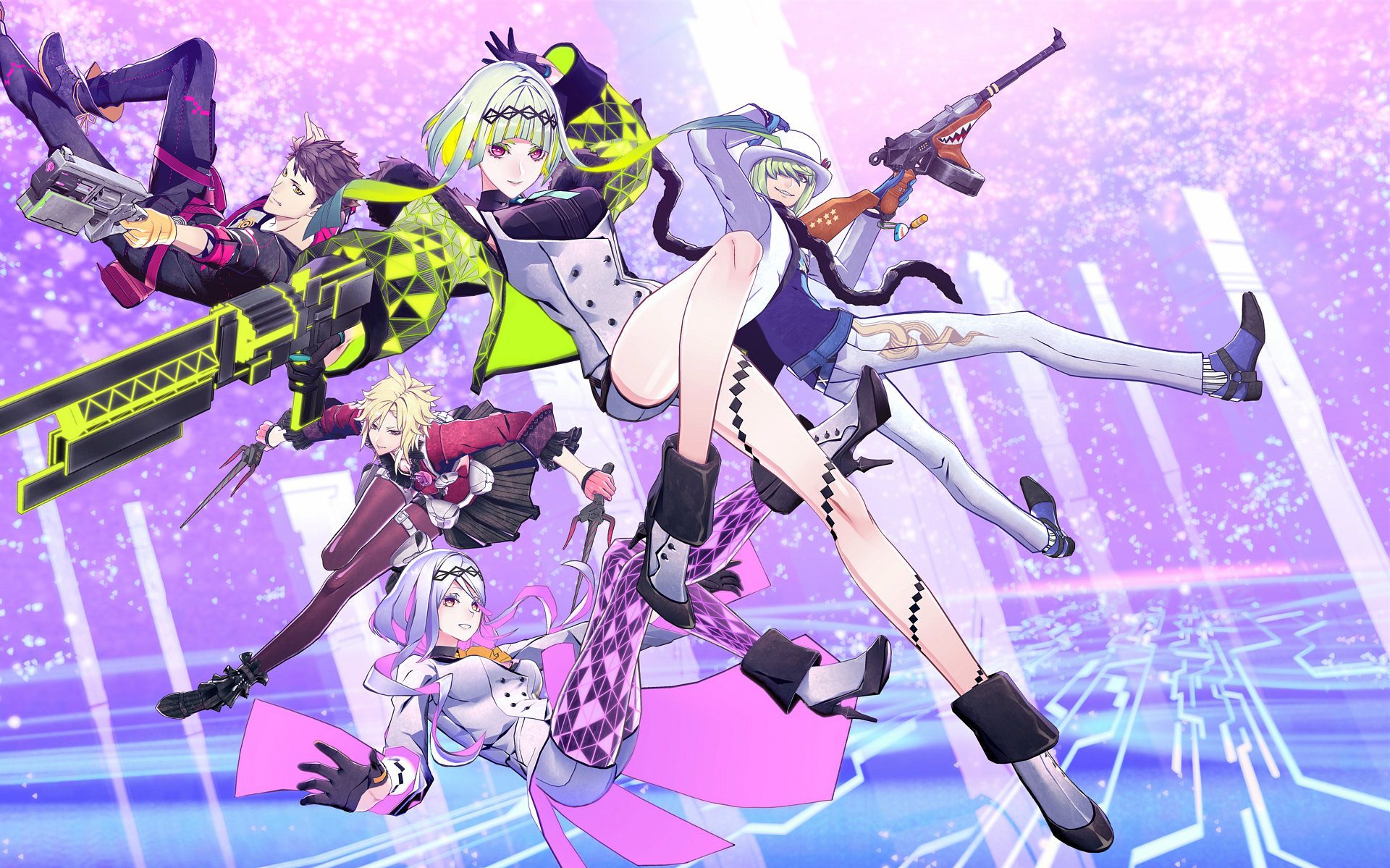 I live among the creatures of the night

Fresh from its shock reveal, publisher Atlus has released a gallery of early screenshots taken from incoming sequel Soul Hackers 2, which is currently in development for PlayStation, PC, and Xbox platforms. The screens were featured as part of an exclusive report in news outlet Game Informer.

As one would expect from any release in the Shin Megami Tensei universe, the slick and stylish screens depict an array of CrazySexyCool characters doing their demon-hunting thing against the backdrop of a cyberpunk neon nightlife. Soul Hackers 2‘s typically OTT narrative sees the world in peril once again, with special data agents Ringo and Figue dispatched to Earth in order to locate the fated individuals who can save mankind from its latest bout of otherworldly destruction. 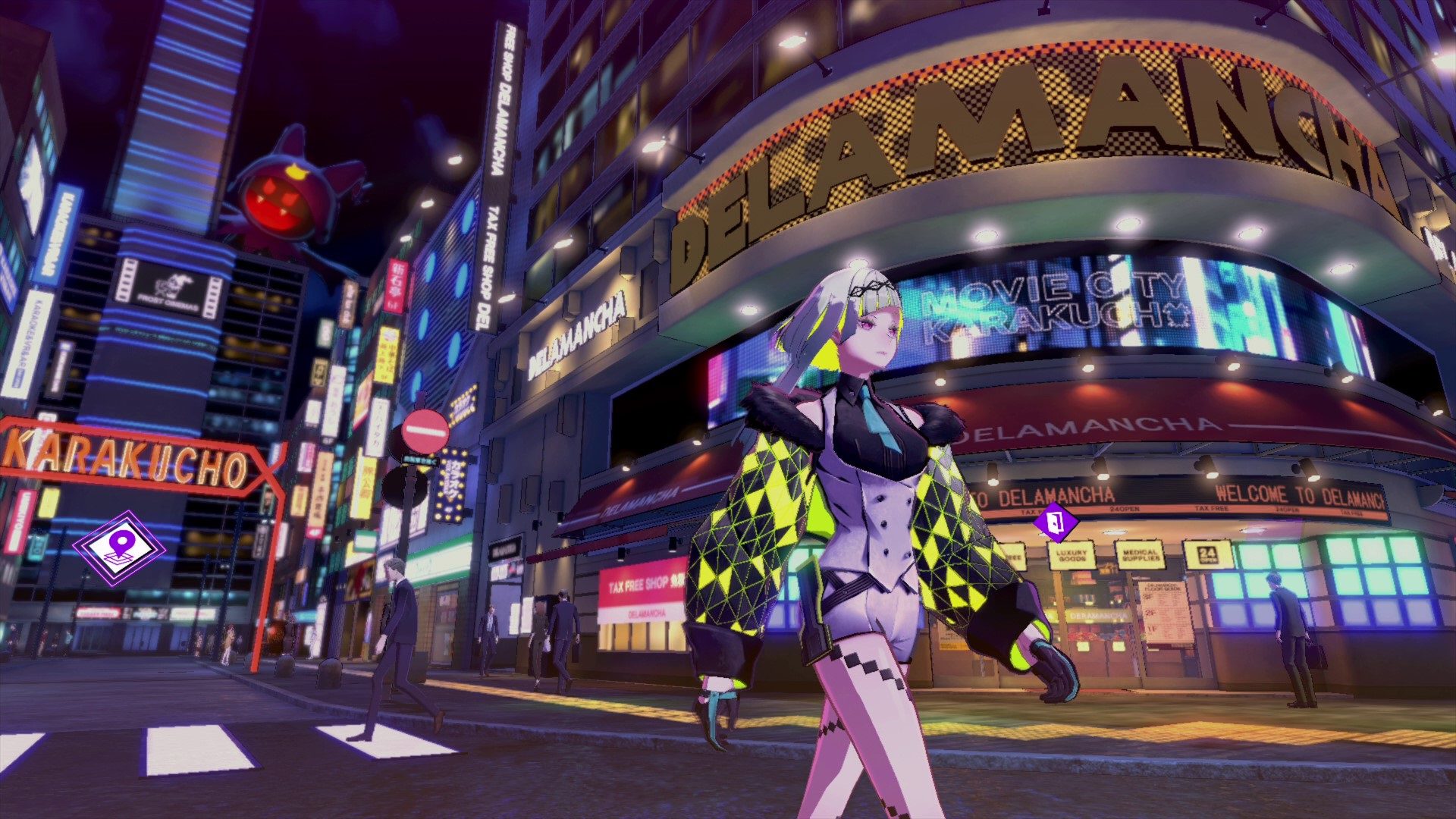 As our cyberized heroes, players will gather a party of well-dressed allies as they battle against a platoon of demons and monsters, utilizing Ringo’s mysterious powers of resurrection to help uncover the truth about the planet’s fate and, ultimately, attempt to stop the incoming apocalypse. As the screenshots are part of another website’s exclusive report, I don’t wanna be a stinker and include them all here. So, if you do want to check out the cool-looking title, (and learn more about its plotline and characters), then be such to visit the Game Informer website for all the hot deets.

Conspicuous by its absence on Nintendo Switch, Soul Hackers 2 is expected to launch on PlayStation, PC (via Steam), and Xbox as soon as this summer. It will hit the west on all platforms August 26.