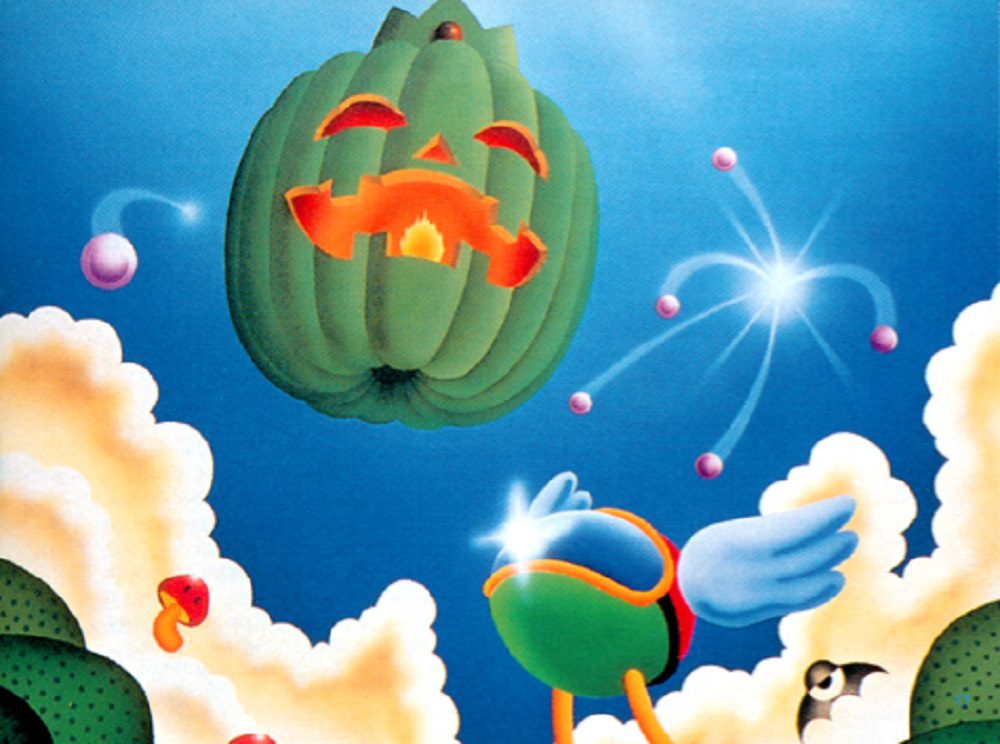 Strap on your bum bag and let’s get to it

If you fancy a trip back to the Day-Glo years of the 1990s, then The Big N has you covered — Nintendo has added three more Sega Genesis classics to its paid subscription service Nintendo Switch Online. The three old-school adventures joined the burgeoning online catalog of 16-bit hits yesterday.

First on the agenda is Treasure’s action-RPG Light Crusader, which made its debut on the Sega platform in 1995, during the final embers of the legendary console’s lifespan. This early dungeon crawler sees players don the mantle of futuristic knight Sir David, as he descends into the depths of a monster-filled kingdom on a mission to rescue a plethora of missing townspeople, embroiled in a plot to awaken a forgotten demon.

The second title, also from Treasure and also from 1995, is the action-packed run ‘n’ gu title Alien Soldier. This fast-paced side-scroller is very reminiscent of Treasure’s own hit Gunstar Heroes in both gameplay and style — with a heavy focus on sci-fi locales and epic boss battles. While not quite as stellar as Treasure’s earlier release, Alien Soldier is still worth a spin for fans of the run ‘n’ gun genre.

Last, and most certainly not least, is Sunsoft’s incredibly fun shmup Super Fantasy Zone, which was originally released on Sega Genesis in 1992. To date the final release in the Fantasy Zone series, this cute-’em-up has players blast their way through a variety of incredibly colorful, cheerful stages. Hero “Opa-Opa” is tasked with saving their world from the sinister forces of Dark Menon, utilizing in-game currency to purchase weapons and power-ups to defeat the villain’s array of baddies and bosses.