Sakurai says he is working on something, and it may or may not be a game 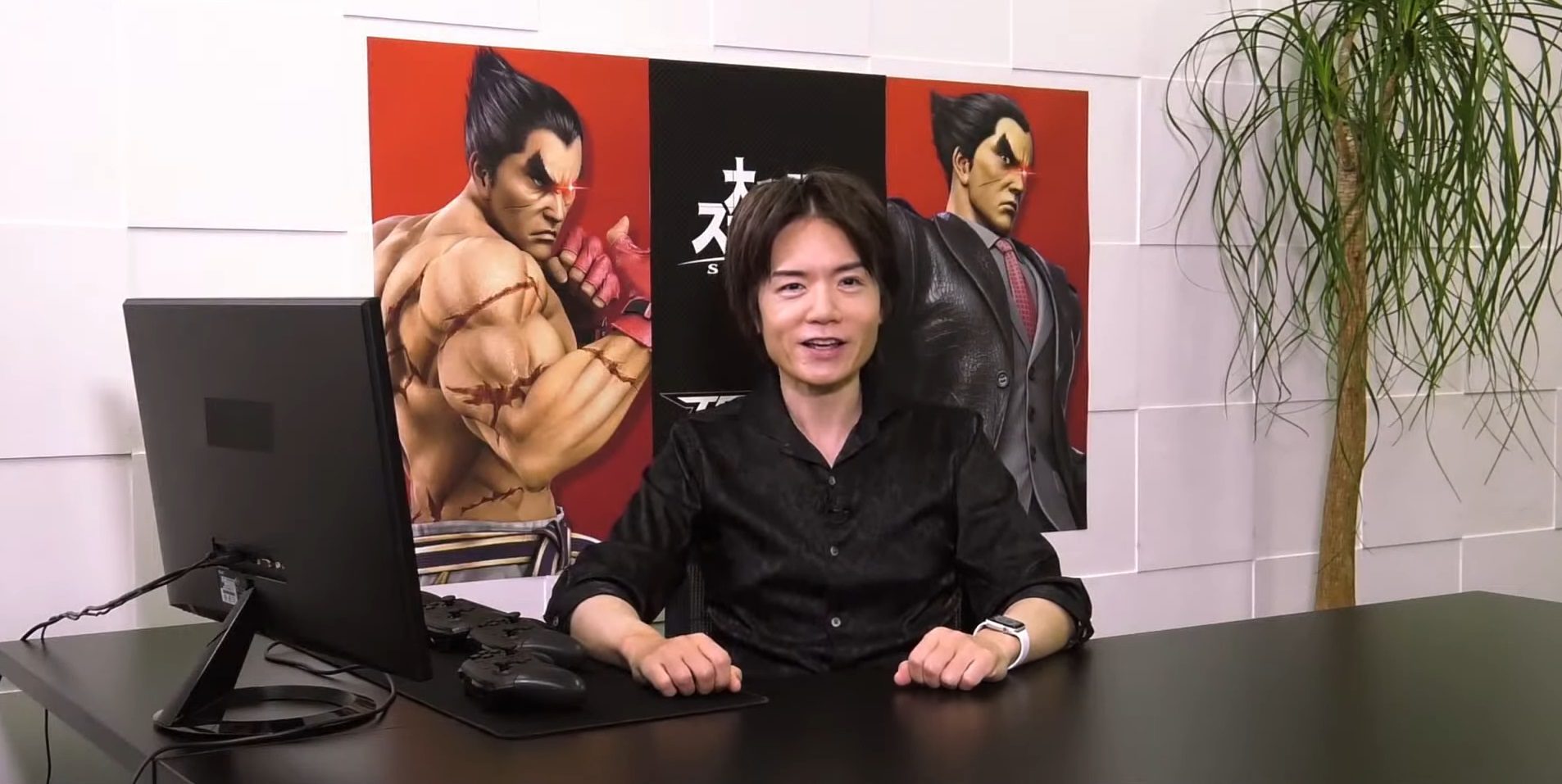 I hope it brings him joy

If there’s news that Sakurai is working on something, no matter the context, I’m going to perk up. He’s earned that right.

Shared by Famitsu after his win for “most valuable creator” for the Famitsu Dengeki awards, Sakurai is being coy about his next project. In fact, he’s setting people’s expectations right now by noting that it may not even have anything to do with gaming. As translated by GoNintendo, he had the following to say about his future:

“I have been away for awhile now, but I am working on something. My eyes may be a little tired. You may see me in the near future in a place that has nothing to do with game production. You may or may not be able to see me. I hope to see you again in the future. Thank you very much for your time.”

So Sakurai is working on something, but we don’t know what yet. As you might recall, a few months ago Sakurai told people “doing anything else is going to take some time, so it’s probably best to forget about me for a while.” Well, a few months is like, a decade in Sakurai time, so that checks out.

Of course, and I say this a lot, Sakurai has earned his rest. Like many greats before him, if he wants to retire from the gaming industry and take on a new challenge, I’ll be there to check it out.