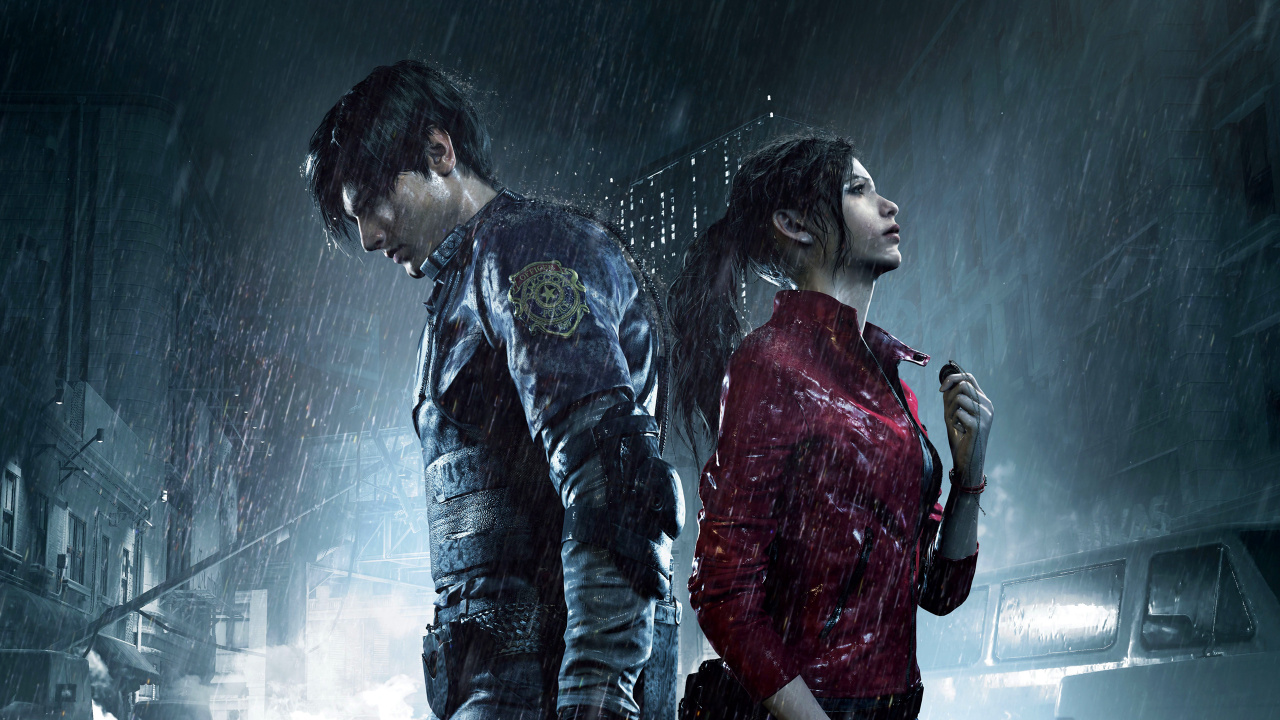 Resident Evil Village was the first of Capcom’s long-running horror franchise to grace PlayStation 5, and it of course looks fantastic on the new hardware. But what of the older games in the series? It appears the publisher won’t be leaving its last-gen games behind, as they’re all making the leap to PS5 with native versions.

Resident Evil 2, 3, and 7 are coming to PlayStation 5 and Xbox Series X|S with visual enhancements later this year! 🌿

Those who currently own these games on PlayStation 4 and Xbox One will be eligible for a digital upgrade at no additional cost. pic.twitter.com/MNPZcZBl7i

There isn’t a release window pencilled in for these new-gen ports, only that they’re coming later this year. As stated in the above tweet, the PS5 versions of these three games will come with “visual enhancements”, and best of all, owners of the PS4 games will be able to upgrade for no additional cost.

Perhaps this will tide us all over until Capcom tells us more about that Village DLC, yeah? Will you play these Resi games once again on PS5? Pop some heads in the comments section below.