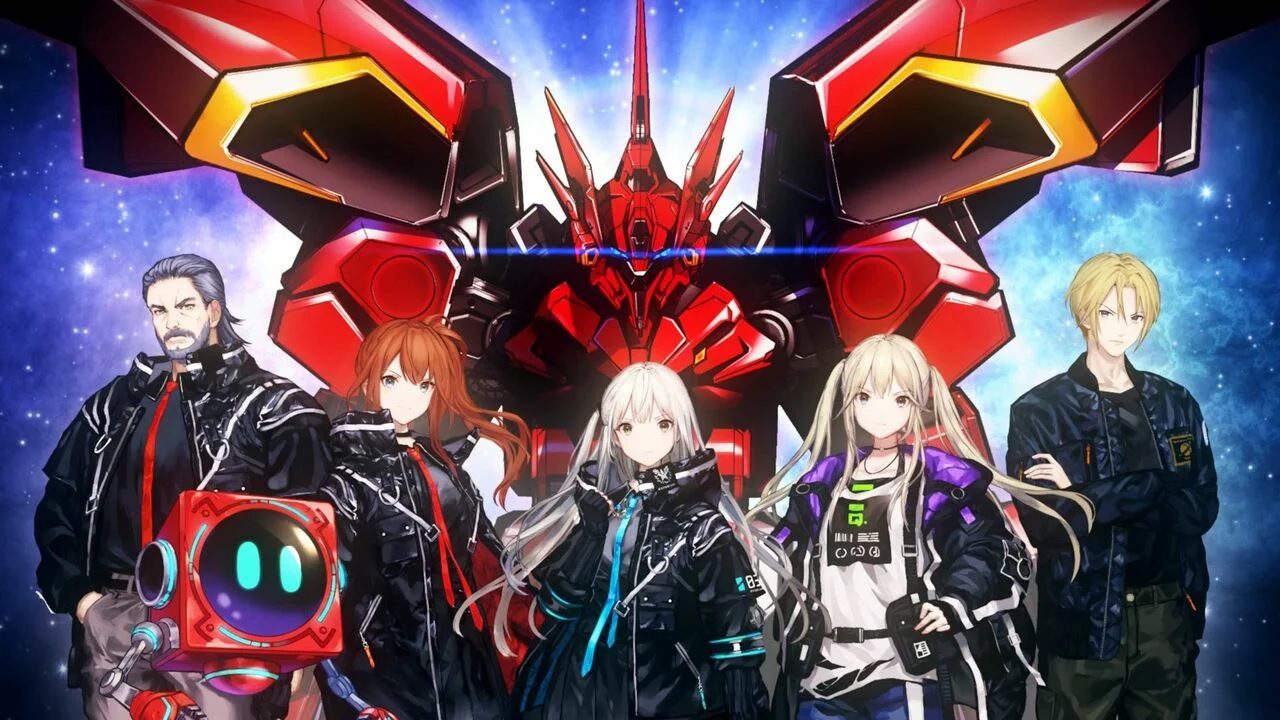 Some fine news for anyone looking forward to Kadokawa Games’ upcoming release Relayer — the publisher announced that a demo for its intergalactic mech-battler will be launching on PlayStation Store February 25, giving PS4 and PS5 owners a sneak peek at the epic sci-fi release.

As we have previously reported, Relayer will see players piloting platoons of hi-tech mech units — known as “Stella Gear” — in intense, turn-based, strategic warfare. When not out on the battlefield, the player will get to know the pilots under their command, who are, unsurprisingly, a posse of sexy, young anime thangs. Relayer looks to combine smart, tactical combat with dramatic space opera storytelling for an expressive RPG experience.

The demo will offer up the first two chapters of Relayer‘s story campaign, giving players a glimpse of nine stages of the in-game battle simulator. The player XP level wis capped at 30, and all progress made during the demo can be carried over into the full game when it launches later next month. So, if you had Relayer on your wishlist anyway, this demo will provide a great opportunity for you to get stuck into the action.