Boasting gorgeous character designs, top-notch voice talents and an exhilarating combat experience, Onmyoji has been engaging players across the globe since its official launch in 2018. Not only does the mobile RPG feature strategic battles that unleash players’ inner tacticians, but it also scratches that itch of character collecting with stunning shikigami.

Netease’s hit title is currently celebrating its fourth anniversary, but if you haven’t joined the bandwagon just yet, here are a few more reasons why you should. The free-to-play anime-style RPG is more than just character progression and your average genre elements — the game also hooks players in with a captivating narrative about humans, demons and a world on the brink of destruction. The titular Onmyoji hold the key to this seemingly insurmountable task — these gifted humans can read the stars and connect the two worlds as well as tame wild spirits for the sake of peace.

In the midst of malevolent spirits and an epic struggle for power and dominance, can you restore order and bring peace back between the two worlds? 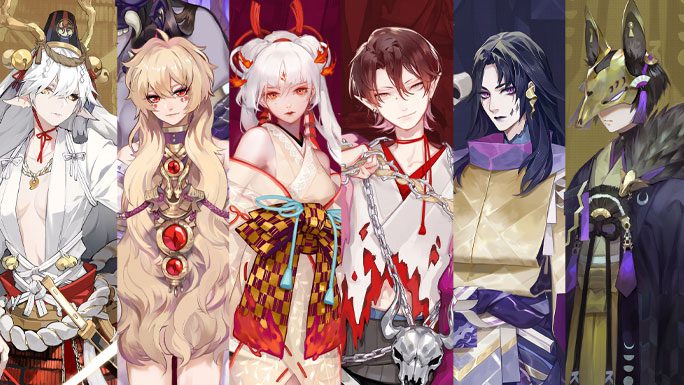 The high-quality graphics of the game add to the appeal of the narrative, as each character is gorgeously animated in 3D with an authentic Japanese-inspired art style. Character designs are pure eye candy, so collecting a new unit is as satisfying as the last.

There are hundreds of shikigami that players can summon as well, each one with unique skins, histories and skills. These add to a player’s customisation options when it comes to building the most powerful team roster.

With a powerful lineup of characters on your squad, you can engage in thrilling PvP and PvE combat as you strategize the best moves to execute for awesome in-game rewards. You can also switch seamlessly between your PC or your mobile device to fully enjoy the game, keeping the progress of your character no matter where you are.

Strategic turn-based battles are made more engaging with legendary voice talent among the ranks of Rie Kugimiya (Full Metal Alchemist), Jun Fukuyama (Code Geass) and Yuki Kaji (Attack on Titan) to name a few. Plus, the stirring musical score that serenades you in the background is masterfully created by legendary composer Shigeru Umebayashi of House of Flying Daggers and Crouching Tiger, Hidden Dragon: Sword of Destiny fame. 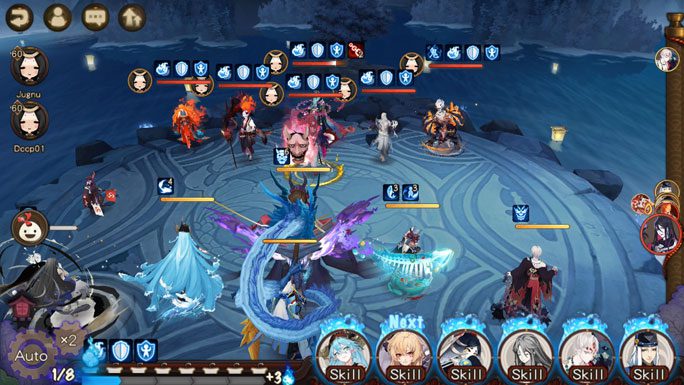 Of course, you can enjoy all these with an online buddy with the game’s multiplayer options. You can socialize with other players using the game’s Location Based Services (LBS) Networking, as well as chat with pals with the Real-Time Commentary function.

If you’re eager to give the game a go and see what the fuss is about, you can download Onmyoji on the iOS App Store and on the Google Play Store for Android devices as a free-to-play game with in-app purchases.

How to solve the puzzle of Sellia, Town of Sorcery to break the seal doors (3/3)