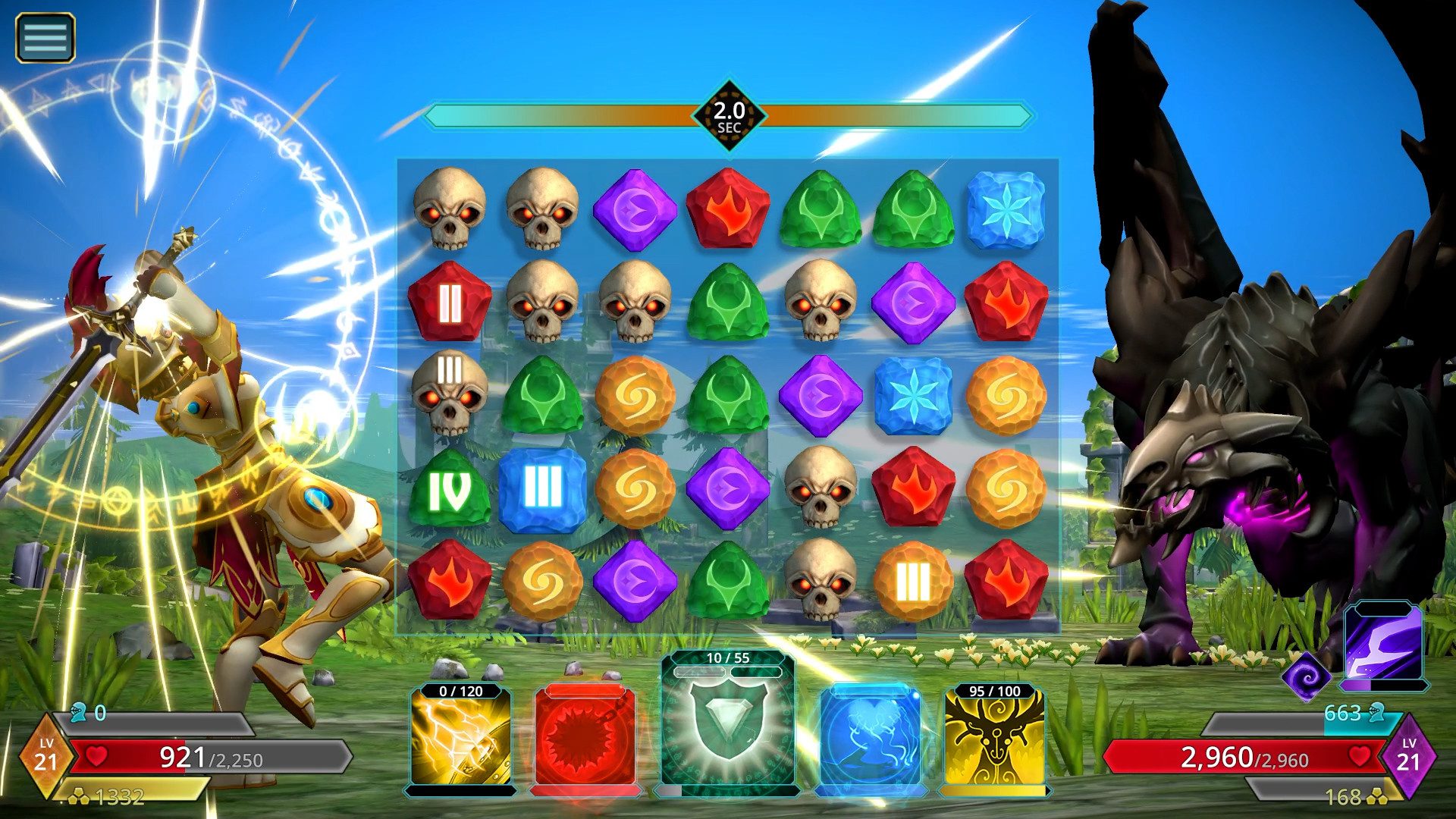 How will the free-to-play gambit fare?

Seeing a ton of classic franchises (I think the DS is a “classic” system at this point) move to free-to-play has been wild, and to say it’s had a mixed reception is understating it. Puzzle Quest 3 is out now on mobile and early access PC/Steam, and it’s adopted that very same approach with free-to-play.

As a match-three, the monetary shift kind of makes sense, as games have normalized that system in the genre for nearly a decade (RIP fully-fledged premium Popcap games). And things can change during early access, but right now, Puzzle Quest 3 is still going with the free-to-play system, and utilizes the same gameplay loop of battling foes as the older entries.

Paladin, Berzerker, Shaman, Assassin, and Necromancer classes are a go, and multiplayer co-op and PVP are also bold choices for a match-three as a whole. An intricate loot system is meant to sate folks who want to keep playing, which could go horribly right or badly wrong depending on how its handled long term.

Hopefully developer Infinity Plus 2 and publisher 505 Games use the early access time to shore everything up, so when this thing fully launches, it puts its best foot forward. If you’re curious, you can try it now for yourself.