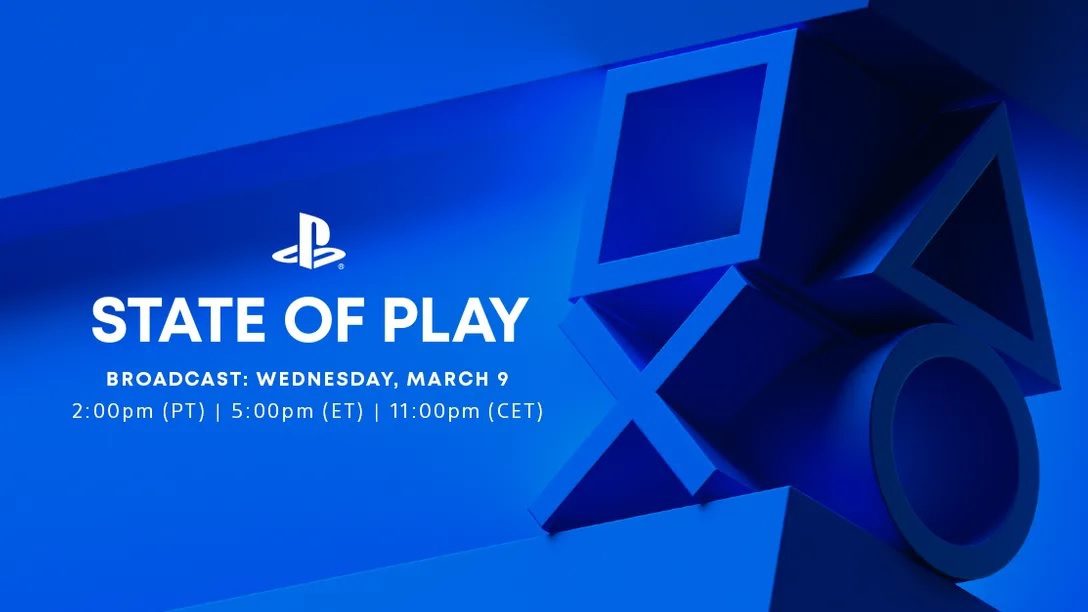 Sony Interactive Entertainment has announced that it will be hosting its newest PlayStation State of Play live stream tomorrow, March 9. The stream will kick off at 14:00 PT / 17:00 ET / 23:00 and can be viewed on the official PlayStation social media channels, including YouTube, Twitter, and Twitch.

While Sony has not specifically named any of the games to be featured in tomorrow’s broadcast, the publisher has noted that the stream will last around 20 minutes and will be heavily focused on games and updates coming from Japanese developers and publishers — though a few minutes of the broadcast will be dedicated to choice titles currently in development in the western hemisphere.

State of Play returns this Wednesday, March 9. Tune in at 2 PM PT for about 20 minutes of PS4 & PS5 first looks and updates, with a special focus on games coming from our Japan publishers.