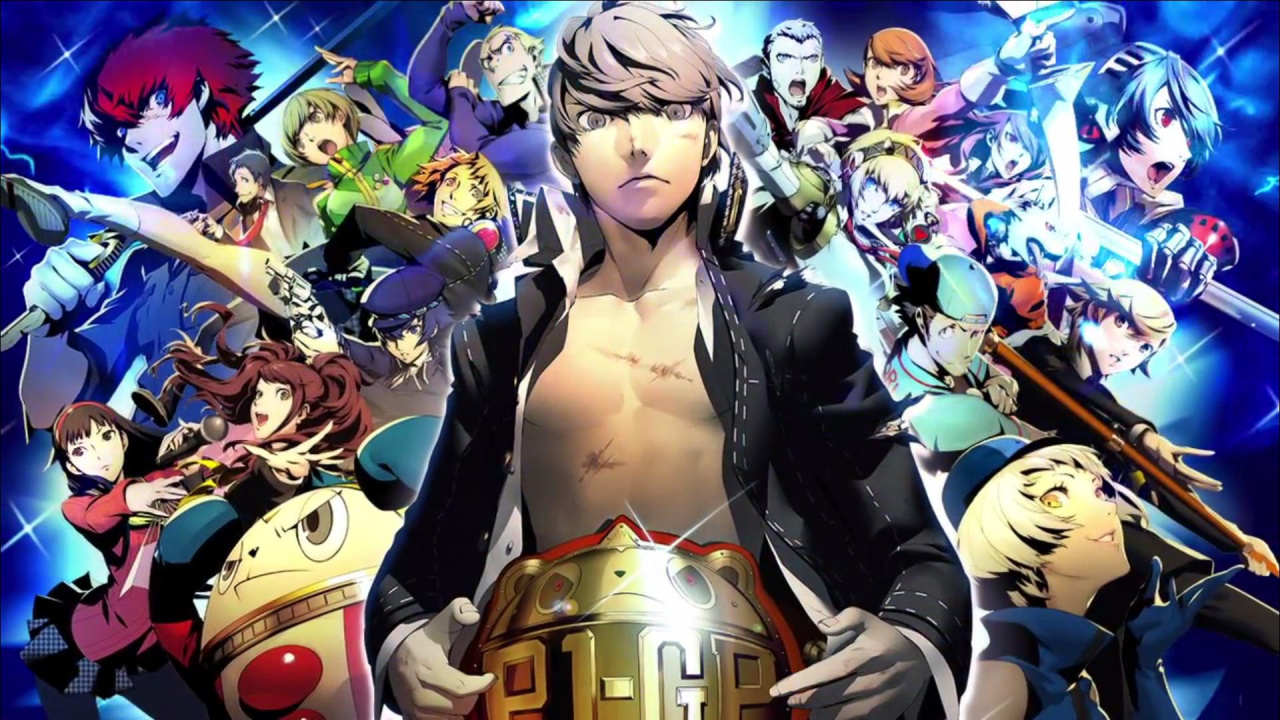 When Persona 4 Arena Ultimax was announced for a PlayStation 4 re-release, many fighting game fans wanted the answer to just one question: will it have rollback netcode? For those who might not know, rollback is pretty much the most reliable form of netcode for fighters, allowing smooth online play. Rollback has been a key talking point for years, but the conversation exploded when Guilty Gear Strive released, boasting fantastic rollback netcode — possibly the best that we’ve ever seen.

Strive set the standard, and now every new fighting game is going to be met with a lot of criticism if it doesn’t adopt rollback. This was initially the case with Persona 4 Arena Ultimax, which was confirmed to not have rollback when it was announced. Fortunately, Atlus and Arc System Works got the memo, and they’re now saying that the PS4 re-release will be updated with rollback netcode this summer.

With Ultimax launching later this month, this means that players will have to endure subpar netcode for at least a few months — but at least rollback’s coming.

Are you looking forward to Persona 4 Arena Ultimax? Will you be getting it at launch, or might you be waitin for the rollback update? Summon your own persona in the comments section below.