This year sees the 25th anniversary of one of the most successful, stylish, and loved RPG franchises of all time, Shin Megami Tensei: Persona. Publisher Atlus has announced that it will be holding a special two-month live exhibition to celebrate the birthday of its slick, stylish, and uber-melodramatic series.

Persona 25 FES, which will take place in Saitama, Japan between May 28 and July 10, will take over the Tokorozawa Sakura Town complex to showcase the fascinating worlds, characters, and demons that make up the Persona universe. The event will feature artwork pulled from the entire series, as well as recreations of some of its most famous locales, and incredible full-size statues of Persona 3‘s Thanatos, Persona 4‘s Izanagi, and Persona 5‘s Arsene.

Several stores and eateries, decorated in Persona-themed fashion, will be selling exclusive goodies and merchandise, while the local EJ Anime Hotel will see feature “collab rooms” with the Persona cast welcoming you in staff uniforms. If that wasn’t enough, then a smartphone app will let visitors take on specially designed A.R. missions located around Sakura Town. It sounds like a neat couple of days for Japan-living Persona aficionados. I hope Ohya is found propping up the local bars.

Will we get any new announcements during the event? It’s the hope that kills you. 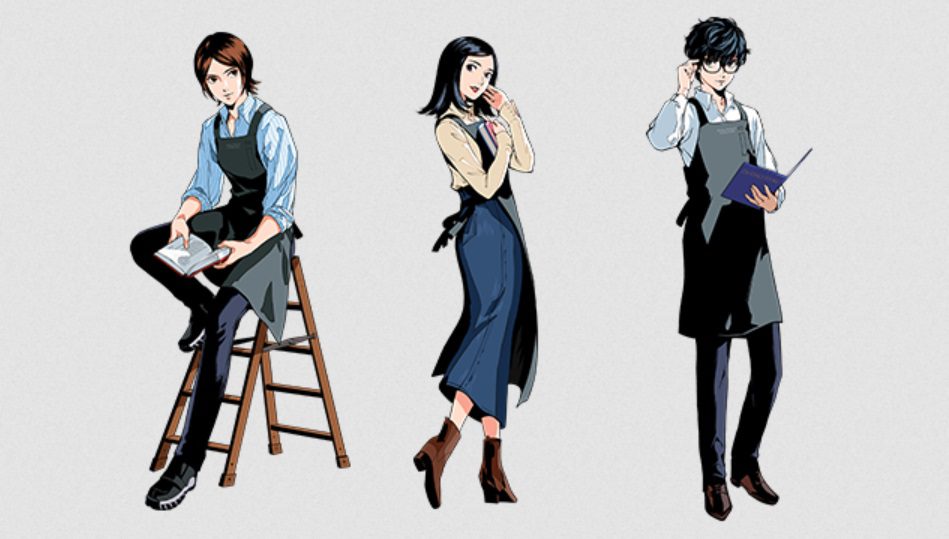 Persona FES 25 kicks off at Tokorozawa Sakura Town, Saitama, Japan from May 28, additionally, Persona 4 Arena Ultimax launches on PS4, PC (Steam), and Nintendo Switch on May 17.