Moon Studios, the developer behind the Ori series, is allegedly yet another studio that is rife with mismanagement, according to an in-depth report by GamesBeat. This stands in stark contrast to the content of their award-winning indie-darling games, which has landed the series on a countless number of “wholesome games” lists, and has been described as a healing experience to play by some.

The report paints a picture we know all too well at this point — crunch, emotionally manipulative bosses, and incredibly rude, inappropriate jokes.

Allegedly, most of the issue lies with the two heads of the studio, Thomas Mahler and Gennadiy Korol, who were known among staff to withhold any positive feedback about their work, as well as make inappropriate jokes in public work chats, among other things. One Moon developer said, “Were the founders both belligerent? Yes. In my opinion. Was it limited to those two? Yes. Unprofessional on an hourly basis? Yes. Harassing? Yes.” 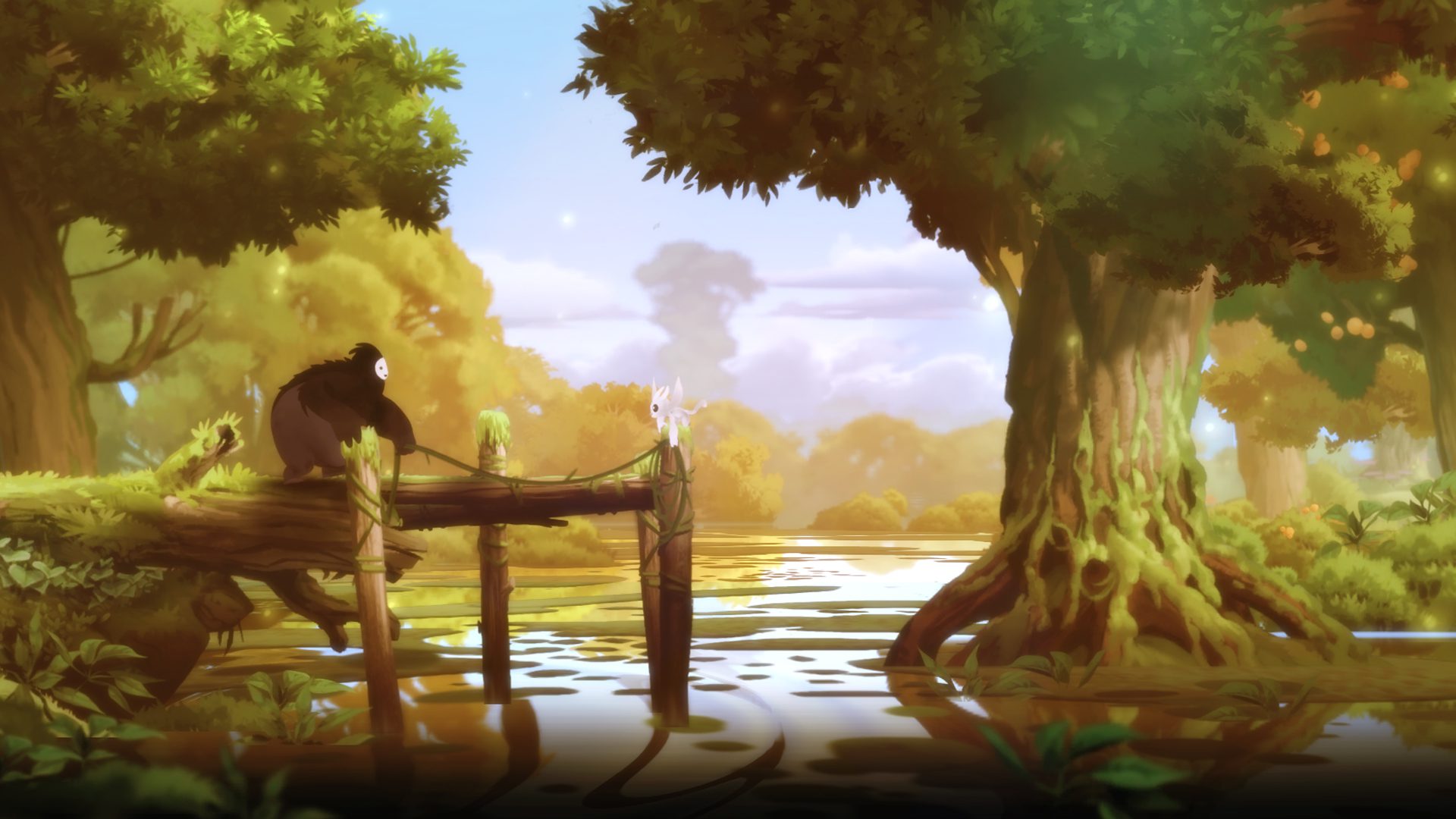 Although Moon had become a big part of the Xbox brand, as the Ori games served as a big draw to a mostly barren exclusives landscape for Microsoft, the dysfunction between the two parties had dated back to the start of their partnership, with missed deadlines, disputes over budget, and constant, large-scale changes to the projects cited as a few of the reasons for the tension between Moon and Xbox.

While Xbox will continue to own the Ori IP moving forward, Moon will be working in partnership with Private Divison on their next project, which will reportedly be an action RPG.

This is only the newest report of mistreatment and abuse in the games industry — and unfortunately one of many. Last we heard Activision Blizzard is still being investigated by the state of California, and People Make Games just released an exposé on the famed publisher Annapurna and some of the studios they worked with. Personally, I’m glad that the victims of this abuse are finally starting to see justice, but it seems that we haven’t even scratched the surface of how deep the rot goes in this industry.