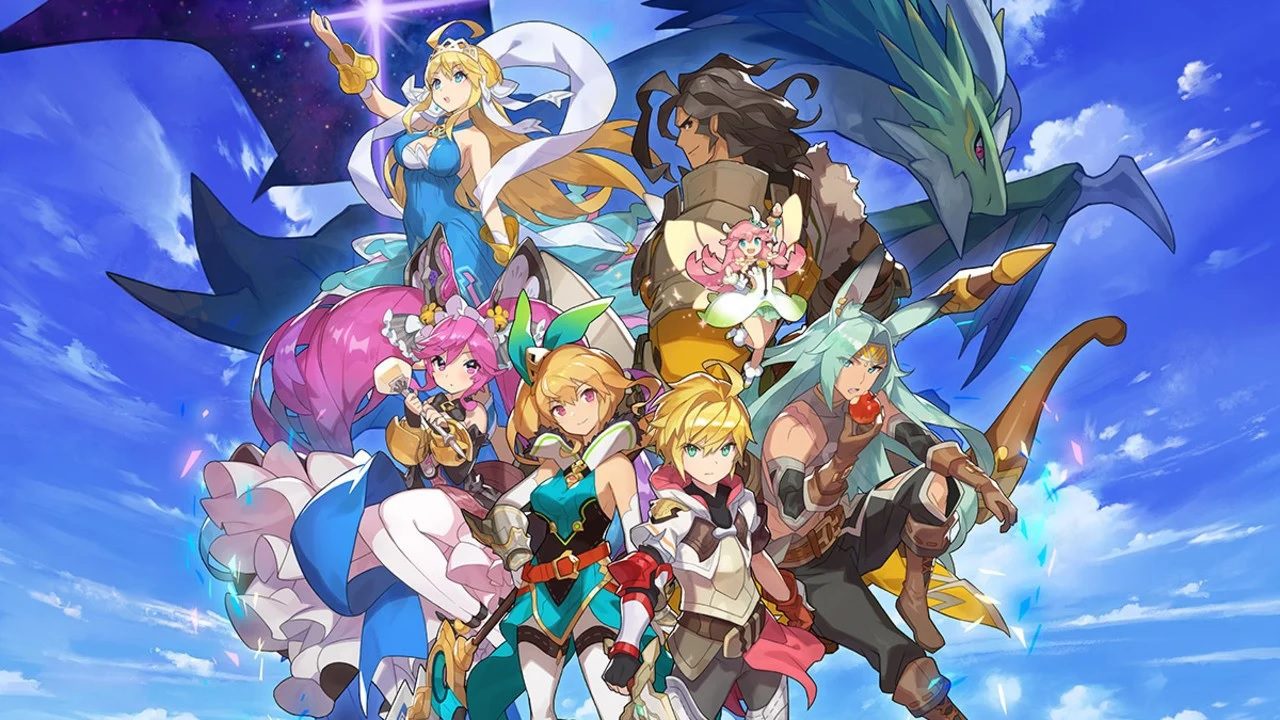 Another mobile RPG bites the dust

Nintendo has announced that this summer will bring about the end of mobile RPG Dragalia Lost. In a statement posted to its official website, the publisher announced that the title will conclude its story campaign over the coming months before terminating service sometime after it reaches a narrative climax in July 2022.

“The Dragalia Lost main campaign is scheduled to reach its conclusion in July of 2022 with part two of chapter 26, the final and climactic addition to its long-running story,” explained Nintendo. “After the main campaign has concluded, service for the game itself will come to a close at a later date. Further details on the end-of-service schedule will be provided in a future notification.”

Originally released in the fall of 2018, Cygames’ epic fantasy adventure has been very successful for Nintendo, raking in over $120 million USD during its first 15 months of operation. But, according to recent research data from the number crunchers at Sensor Tower, Dragalia Lost‘s monthly revenue has dropped throughout 2021 and 2022.

While the mobile title is still pulling in good money, it is apparently not pulling in all the money.

“It is our sincere hope that you have enjoyed your experience with the game from the moment you started playing it,” concludes Nintendo. “We will strive to ensure that you continue to do so for as long as time allows.”