Nintendo reiterates that Pokemon Scarlet and Violet will be open world 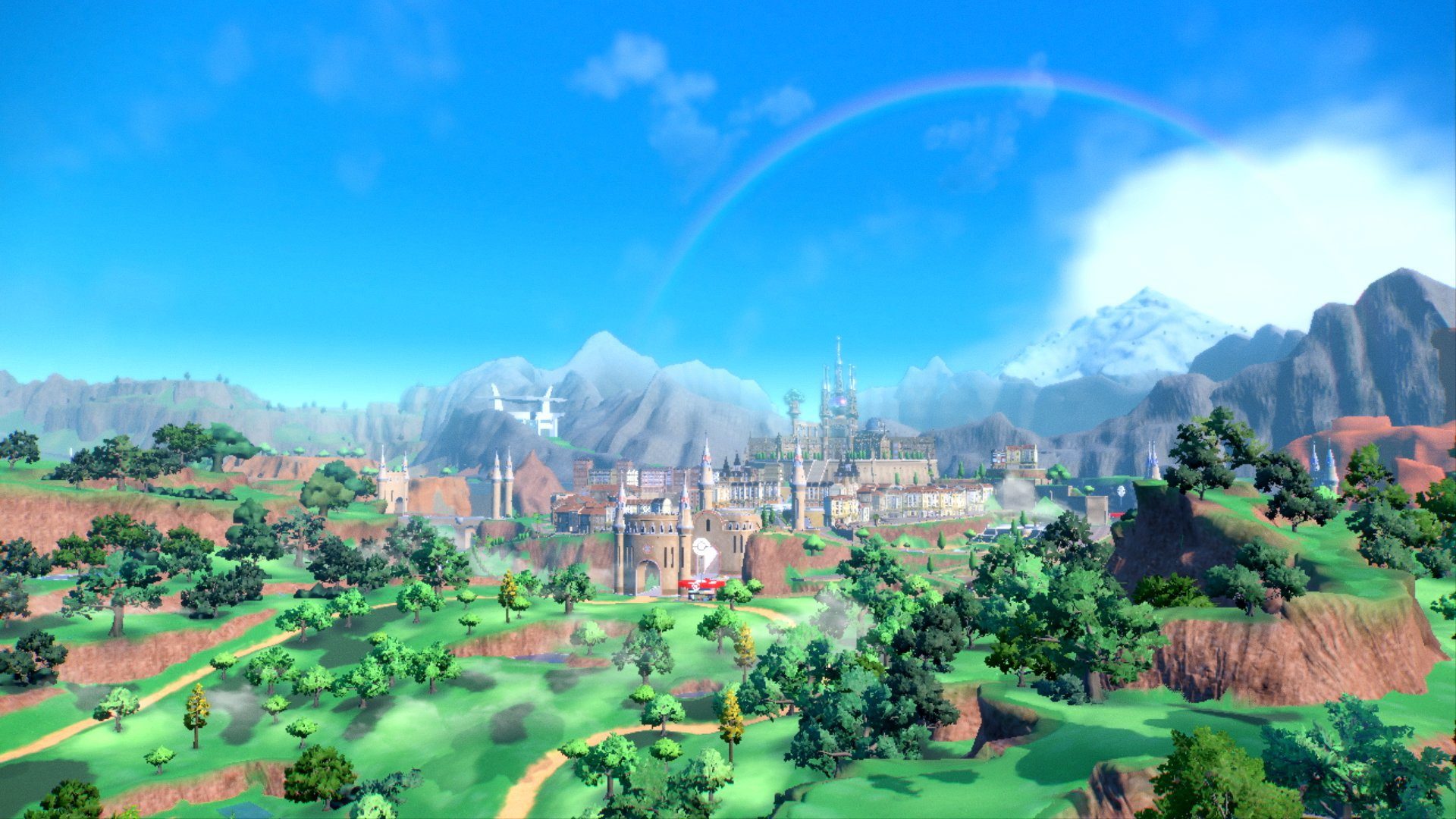 ‘A world filled with towns & cities that blend seamlessly into the wilderness with no borders!’

In case there were any doubts, Game Freak has reconfirmed the Pokemon Scarlet and Violet open world concept with a tweet.

“A new evolutionary step in the Pokemon series, in Pokemon Scarlet & Pokemon Violet you’ll be able to freely explore a rich open world. A world filled with towns & cities that blend seamlessly into the wilderness with no borders!”

So far, a lot of the response has been akin to: “so an open world game then?” And yeah, pretty much! But even Legends didn’t provide a fully open world experience, as it was sequestered off into different “regions” (sandboxes) you could visit. And that worked fine in the context of Legends, but I’d love to see an evolution of that, as Nintendo themselves put it.

In the context of Pokemon, this is kind of a big deal if it happens the way we’re thinking it’ll happen. Like, actually seamless, and not sandboxes cordoned off from one another; especially if the loading screens and times are kept to a minimum. While the visual style isn’t going to blow people away based on what we’ve seen, I’m all for a “fully wild area” game.

As far as other big mechanics go right now details are slim, but we are pretty sure, due to Pokemon Home disclaimer wording, that it won’t accommodate the full Pokedex (we are probably past that golden era entirely), and that it seems to use the old pre-Legends catch mechanic.