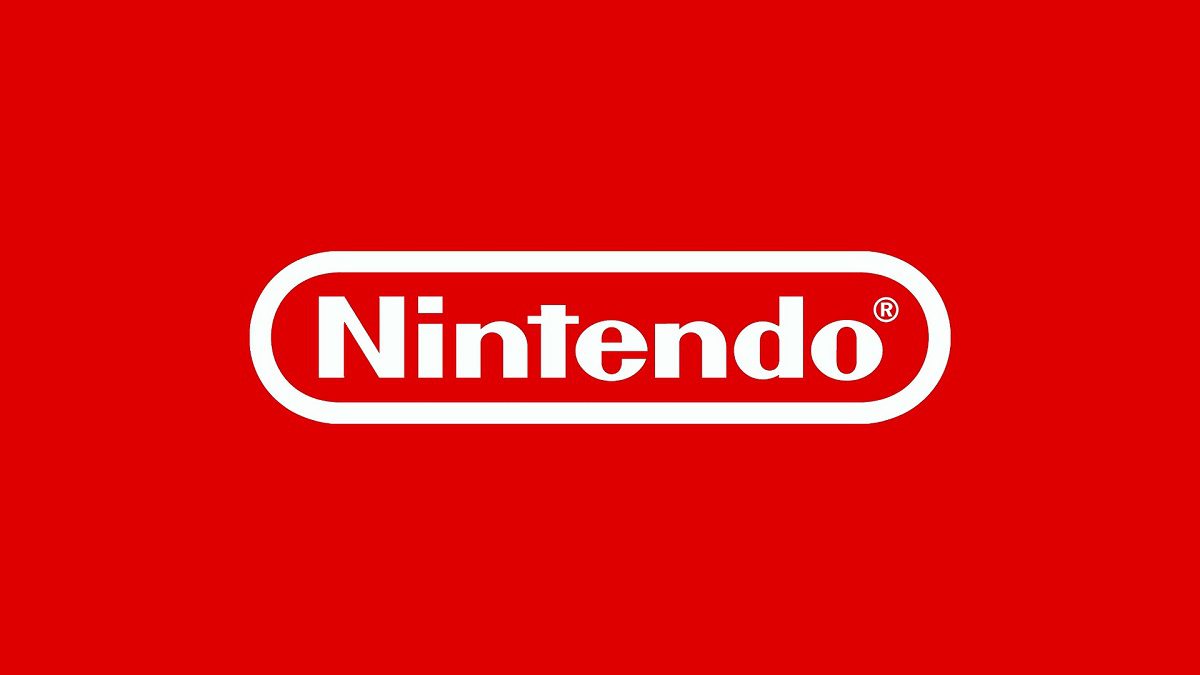 Studios have been dev partners since the 1980s

Nintendo has announced that it is officially putting the stamp of ownership on its long-time development partner SRD Co. Ltd — a studio that has worked on Nintendo titles since the 1980s.

Originally founded in Tokyo in 1979, SRD has worked alongside Nintendo ever since the company’s golden NES age. SRD was involved in the design and development of classics such as Donkey Kong, Super Mario Bros., and The Legend of Zelda. Having helped lead Nintendo the glory, the two companies remained in close proximity for the following four decades, most recently working on Switch hits Ring Fit Adventure and Animal Crossing New Horizons, as well as the experimental Game Builder Garage.

The acquisition is part of a wider effort by Nintendo to increase the size of its internal development resources. Always keeping its cards close to its chest, it is unsurprising that Nintendo will first reach out to the studios that it has worked alongside and trusted the longest. The deal is expected to close on April 1, 2022, and marks the first acquisition made by Nintendo since its purchase of Luigi’s Mansion 3 developer Next Level Games back in January 2021.