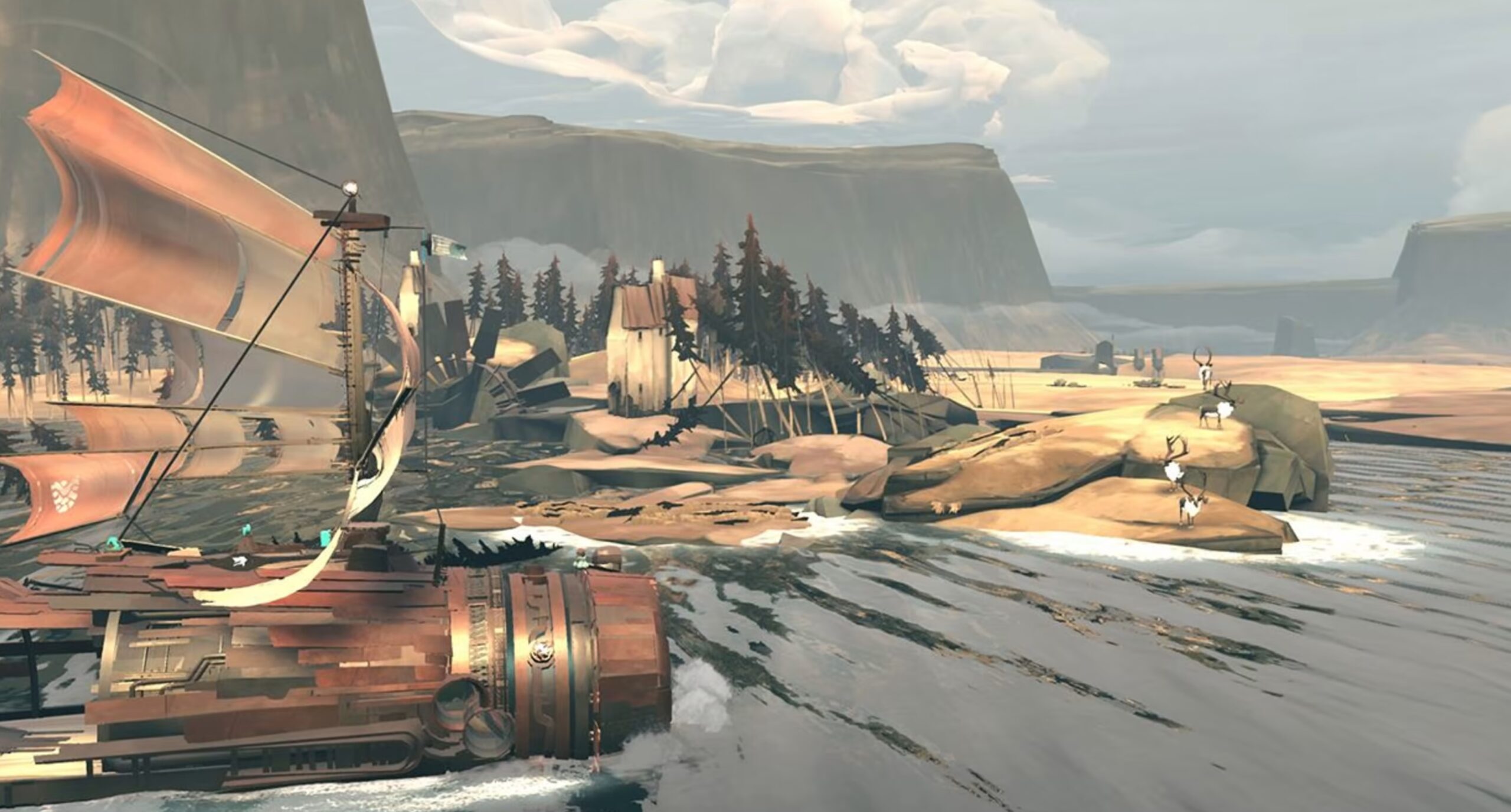 Also, Atelier Sophie 2: The Alchemist of the Mysterious Dream

We’re coming off an array of first-party and bigger third party Switch games, notably Pokemon Legends, but now things are cooling a bit as we wait for Triangle Strategy and Kirby to come.  The new seafaring game FAR: Changing Tides is out on March 1, amid several other releases like Never Alone: Arctic Collection.

The former is a day and date release with other platforms like Steam, which makes it a particularly interesting third party release. And here’s the rest, including Conan Chop Chop, which got its own spot at the PC Gaming Show at E3 three years ago.