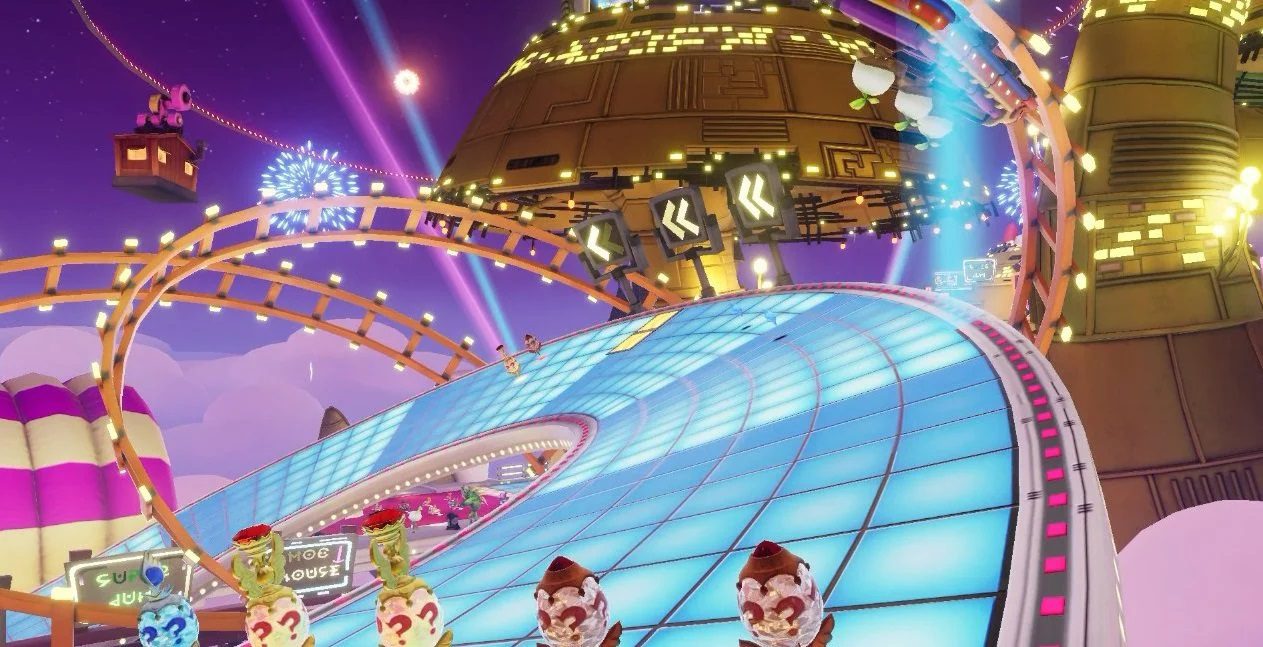 There’s a few interesting Switch games out this week, and while Chocobo GP is probably the most noticeable one (due to the fact that it’s a revival of a classic kart racer and a Switch exclusive), there are several others to keep an eye on. Aztech Forgotten Gods is arriving on the eShop today, alongside of .hack//GU Last Recode, The Cruel King and the Great Hero, and Grand Mountain Adventure Wonderlands. Phantom Breaker Omnia is out on March 15.

In terms of what the near future is bringing, it’s going to be a bit until the next major first-party game outside of Kirby on March 25, as the Advance Wars double-pack was pushed beyond April.