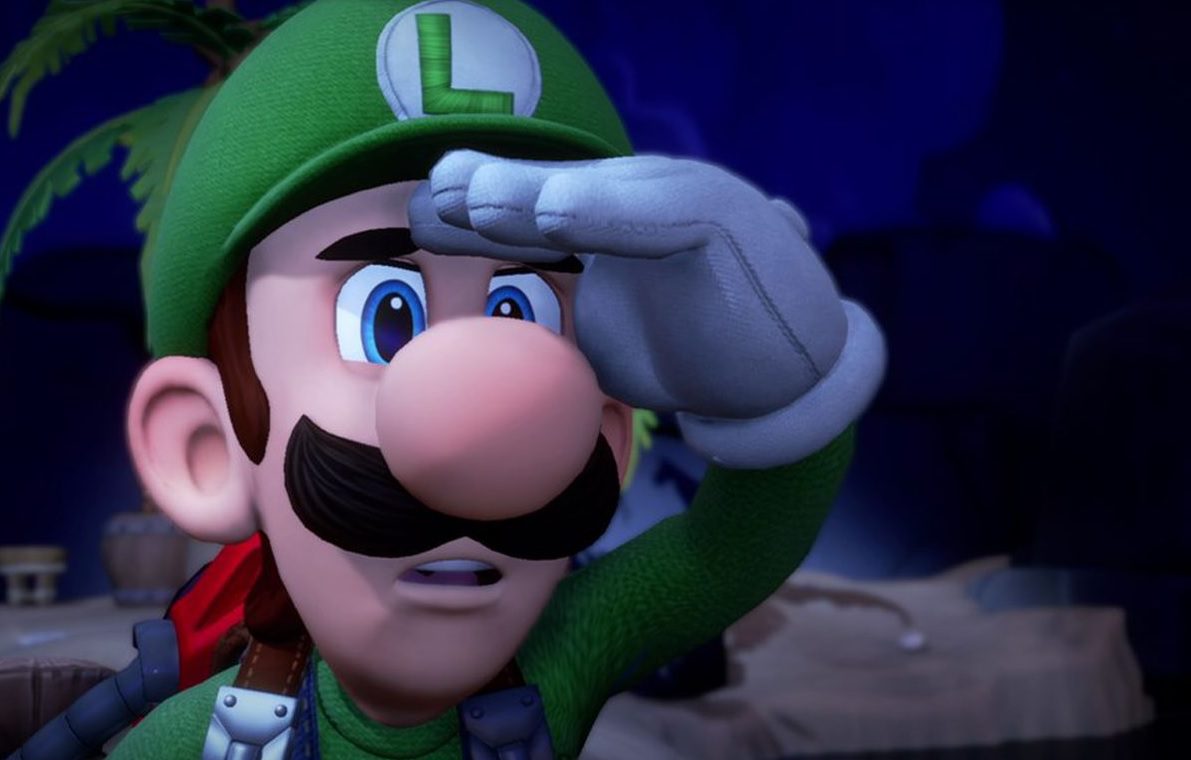 Chance would be a fine thing

The President and Co-Founder of Next Level Games — the studio behind the latter Luigi’s Mansion titles — has announced their retirement from the industry. Douglas Tronsgard’s news comes just one year after the studio was officially purchased by its long-time publishing partner, Nintendo.

“After over 20 years in the Video Game Industry, I am happy to announce my retirement,” said Trongard in a short message on LinkedIn. “I wanted to say ‘thank you’ to everyone who helped me on my journey to get here. A special thank you to Nintendo for believing in me and Next Level Games. It’s truly been my honor to be a part of NLG’s incredible history.”

“I look forward to a new chapter in my life that should involve lots of travelling with my wife. Take care everyone and enjoy the journey!”

Having worked at the Canadian studio since its inception in the summer of 2002, Trongard has overseen an array of great Nintendo titles including soccer series Super Mario Strikers, the Nintendo Wii edition of Punch-Out!!, Nintendo 3DS release Metroid Prime: Federation Force, and both Luigi’s Mansion: Dark Moon and Switch release Luigi’s Mansion 3. Nintendo purchased Next Level Games in January 2021.

It seems that the success of the company has led its CEO to a position where they can already move on from the industry and enjoy the fruits of their labors. It is with no small amount of furious envy that I wish Tronsgard well on his endeavors traveling the world and not going to work. Meanwhile, back at Next Level Games, work continues on the company’s next release Mario Strikers: Battle League.