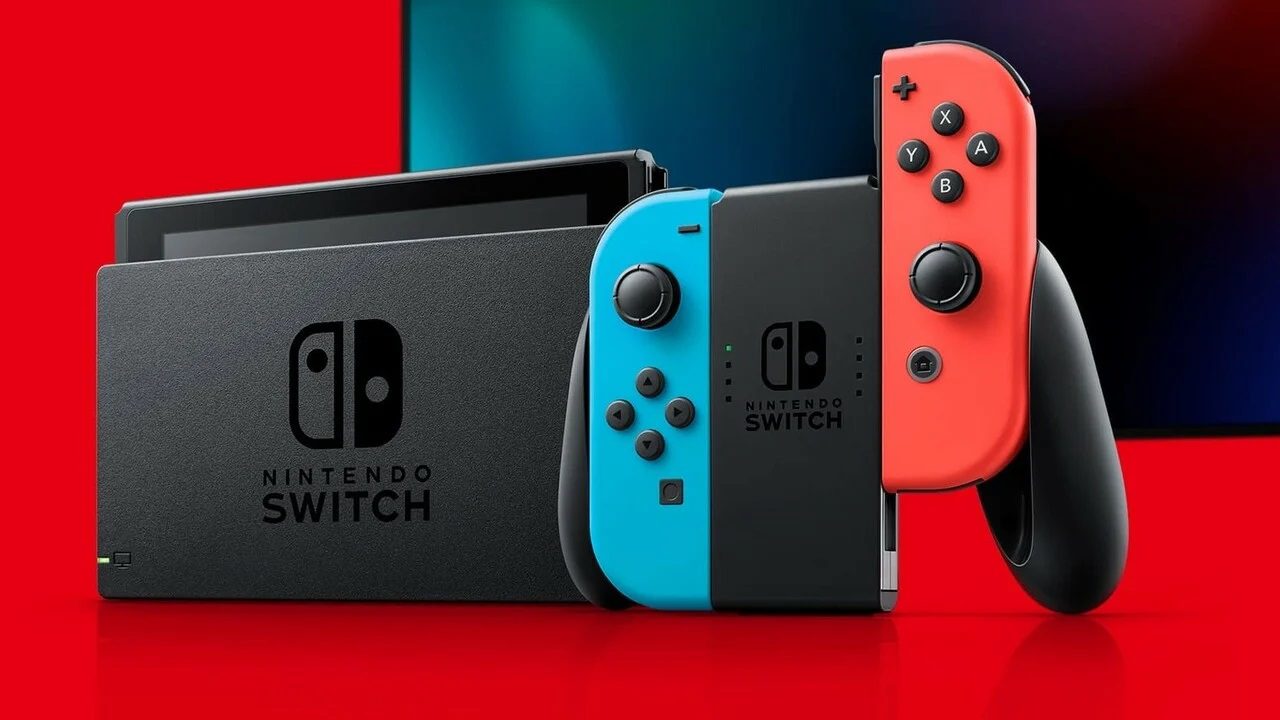 Everything can now have its own little home

Nintendo has released a brand new system update for its Switch hardware. Version 14.0, which is available to download on the hybrid console right now, does not really include a whole lot of exciting new technical features, but does bring about a real game-changer in the form of folders — or “groups” — on Nintendo Switch.

Hey, you do you. I’m not here to judge, merely to inform.

The key takeaway from the folders update is that now, finally, Nintendo Switch owners can enjoy the same management features that have been available on multiple mobile and console platforms (including Nintendo 3DS) since year dot. In addition to the arrival of Groups, Version 14.0 also optimizes volume control for Bluetooth audio devices, which should now respond to the Switch’s own volume buttons.

For full patch notes, visit the Nintendo website. Then fire up your Wwitch and get organizing.