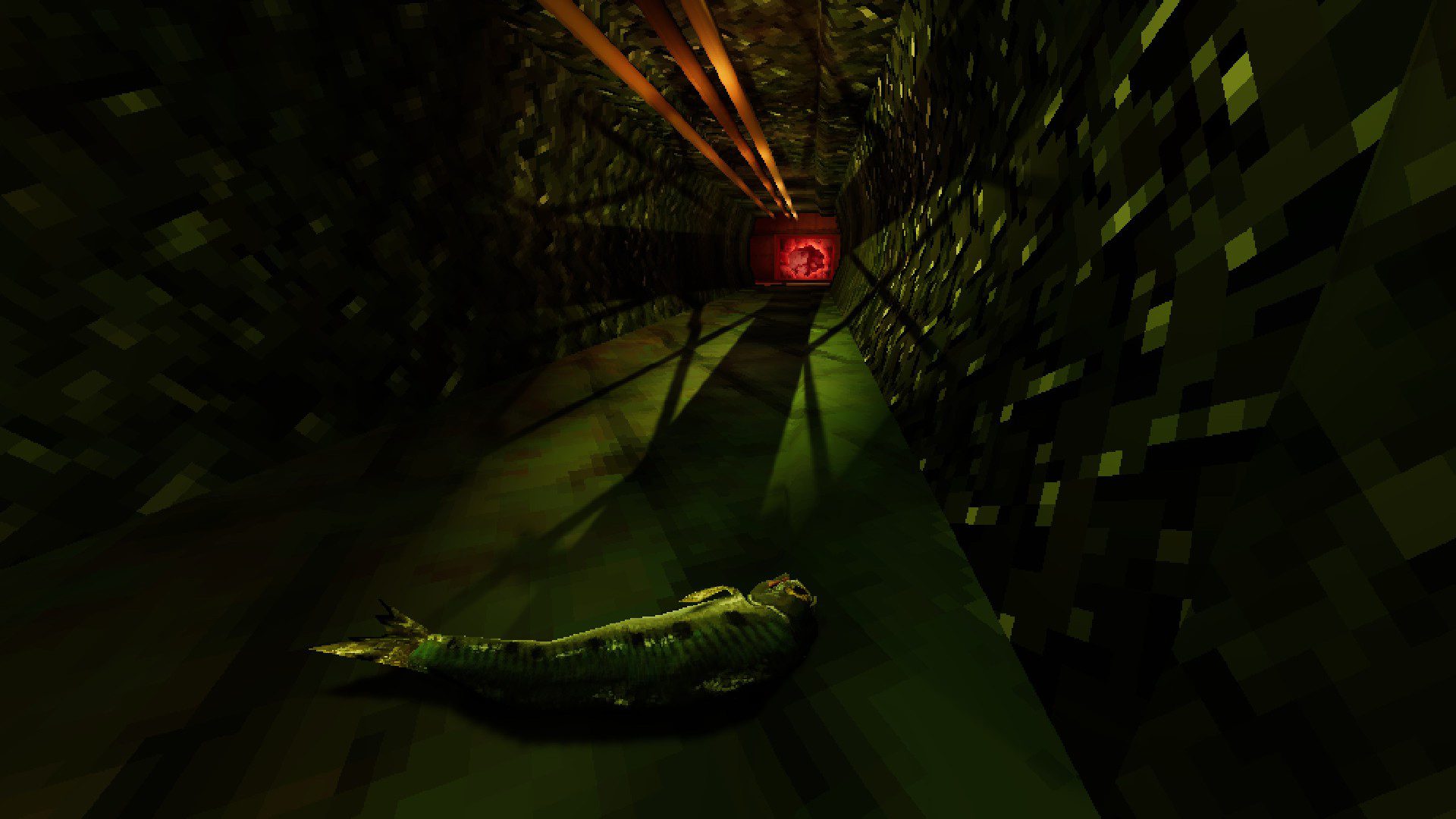 A single-sitting journey that’ll stick with you

I want to tell you all about How Fish Is Made, a weirdly tense narrative-horror-flopping-sim-adventure game that’s free on Steam (and itch.io) and can be cleared in 15 to 20 minutes without breaking a sweat — but at the same time, the less said, the better.

Do these screenshots conjure anything inside you? Are you down to clown as “a sardine in a machine”? Is the trypophobia warning on the store page a deal-breaker?

If you’re game, How Fish Is Made is worth a look — it’s tense and strange. It’s should click with you if you’re open to the surreal (in gaming or otherwise), are okay with video games that aren’t meant to be “fun” or mechanically “challenging” (so long as they have a point), and aren’t too stressed out by (very effective) atmospheric sound design. Again, you’re playing as a sardine in a wretched machine — it’s not a pleasant experience!

There’s one standout moment with a certain unsettling real-world creature I won’t spoil that’s just so wonderfully out-there. I won’t soon forget it! And I also like the way the game gnaws away at you. In the end, you’ll make a choice, but will it be the right one?

How Fish Is Made was a collaboration between Johanna Kasurinen, Jeffrey Tomec, and Martin Halldin “as part of the FutureGames education in Sweden.”

A big chunk of the free releases on Steam aren’t as interesting as their thumbnails might suggest. How Fish Is Made sure is though. It even got a coveted Kojima thumbs-up.