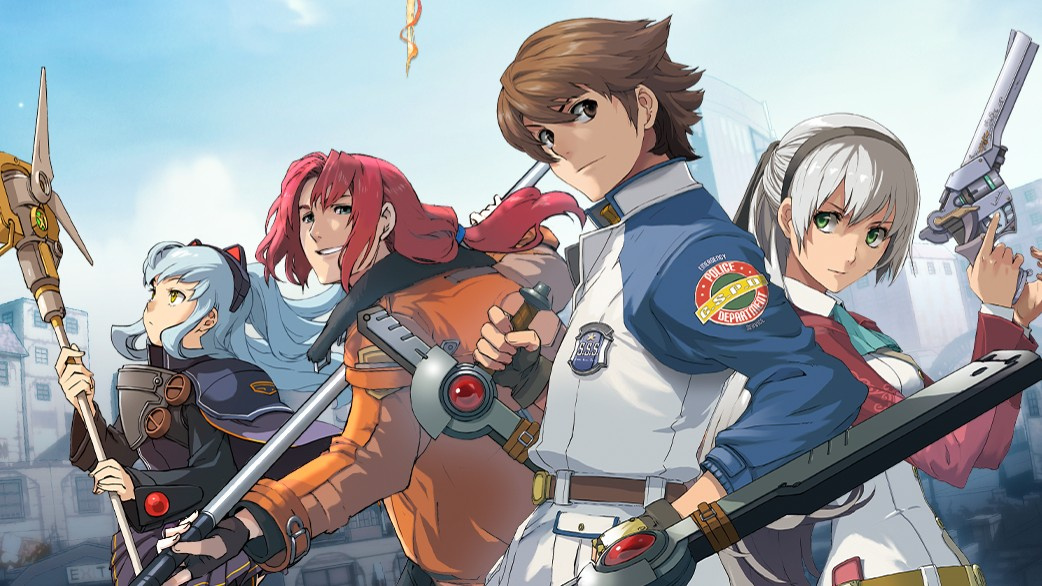 In case you haven’t been keeping up, Trails from Zero is a highly rated Japanese RPG — a key instalment in Falcom’s The Legend of Heroes series, which first released for the PSP in 2010. It was never officially localised here in the West, but now it’s finally happening over a decade later. This PS4 remaster launched in Japan in 2020.

This is the first of four Trails tiles that NISA is bringing West over the next year or so. A direct sequel, Trails to Azure, is scheduled for 2023, alongside Trails into Reverie, and The Legend of Nayuta: Boundless Trails.

We’ve still got quite a wait on our hands, then, but how hyped are you for Trails from Zero? Join the Special Support Section in the comments below.