Here’s what players should expect

It’s been four years of connecting the human world with the demon world to tame the spirits in a turbulent land, and Onmyoji is thanking its loyal fans for their support with tons of exciting events during its fourth anniversary. Restoring balance can be exhausting, so to help players keep the peace, Netease’s mobile RPG is giving away special goodies both in and out of the game throughout the month. 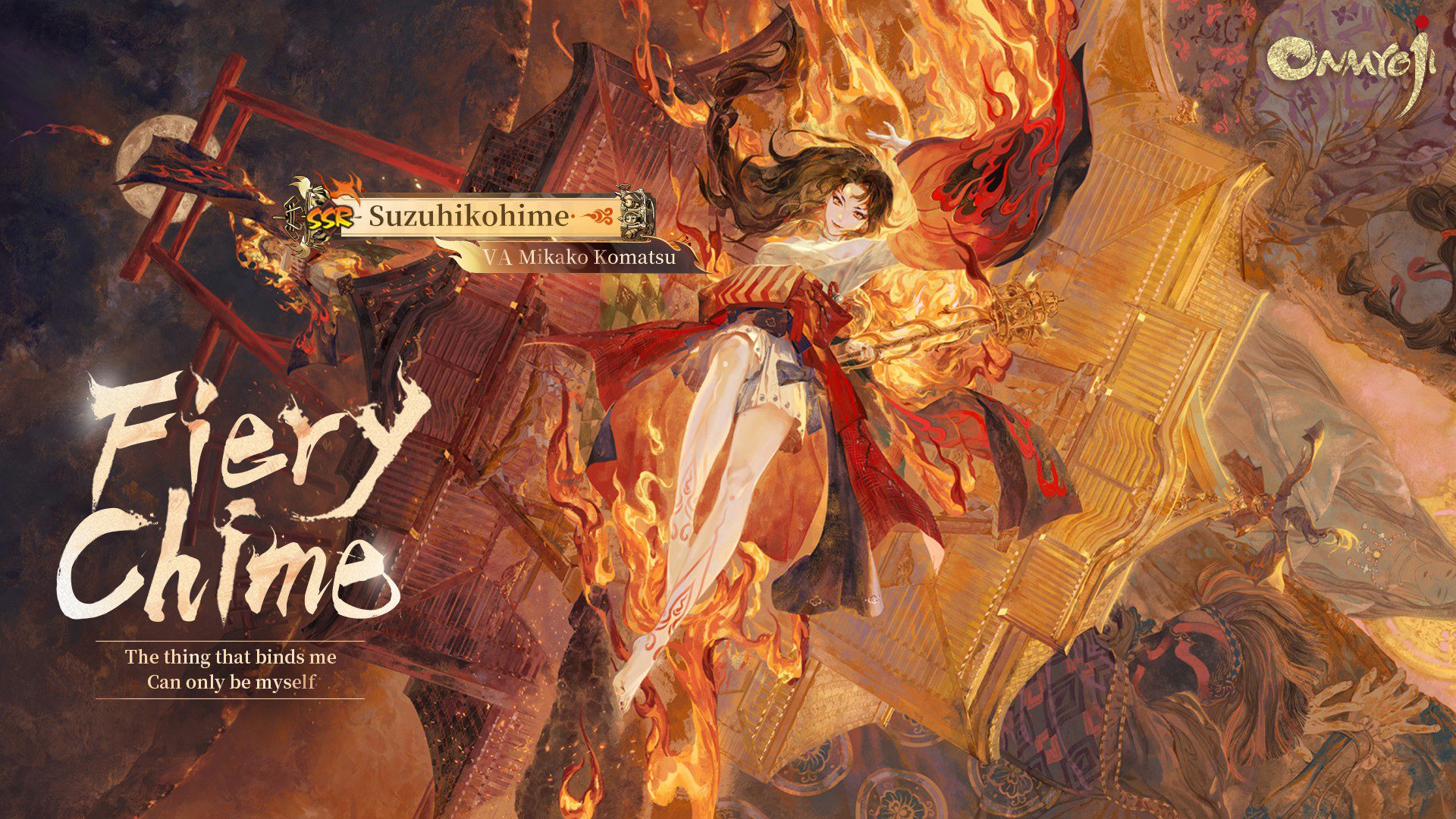 A disillusioned Saintess and a ninja fighting for justice

Should you keep your inner flame locked up inside you, or should you unleash the unholy fire and revel in your blazing glory? SSR Suzuhikohime is the Saintess who, frustrated by an unresponsive god, releases herself from her own shackles to reveal the altar’s lies. You can discover more about her story in her special character CG on Facebook. SP Ninja Yamausagi, on the other hand,  “dives below dark night shuttles between dream and reality” to keep the peace and fight for justice in Hei-an Kyo.

After the February 23rd update, this ninja legend can be obtained for free simply from clearing [Ninja Tricks]. There will be plenty of challenges and tasks to complete to acquire not just SP Ninja Yamausagi but also Exclusive Illustrations, Event Exclusive Frame and more. 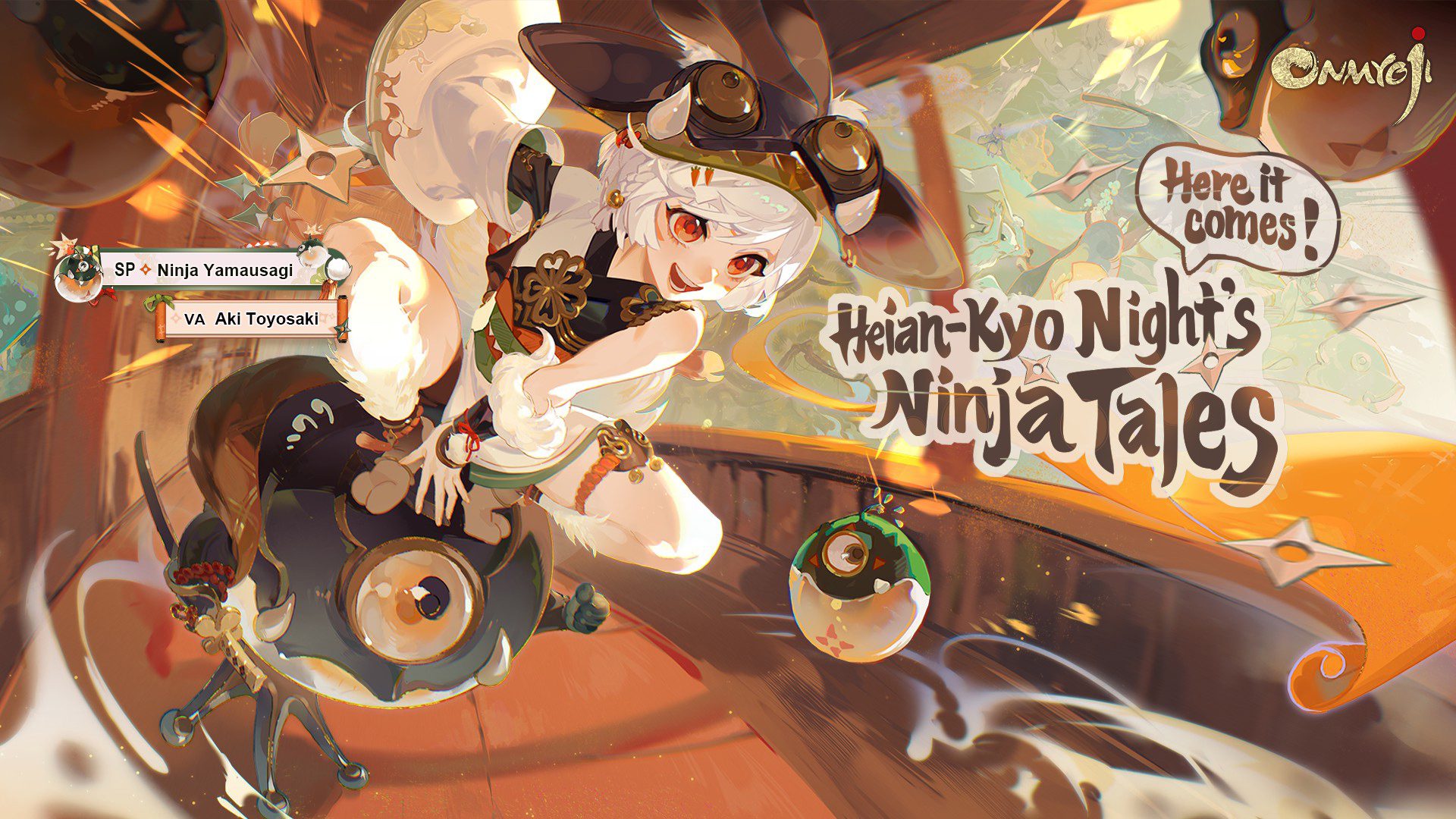 During the One Free Summon event from February 23rd to March 1st, the first Mystery Summon each day will not consume Mystery Amulets. On the other hand, the Fiery Chime event will reward players with Orochi’s new skin Shivering Shadow, Skill Daruma and more until March 8th. During the Blessed Amulet event until March 6th, players will have the chance to nab a blessed amulet with a self-selected SP/SSR. SSR Suzuhikohime also has a 2.5 rate-up from the summons pool. 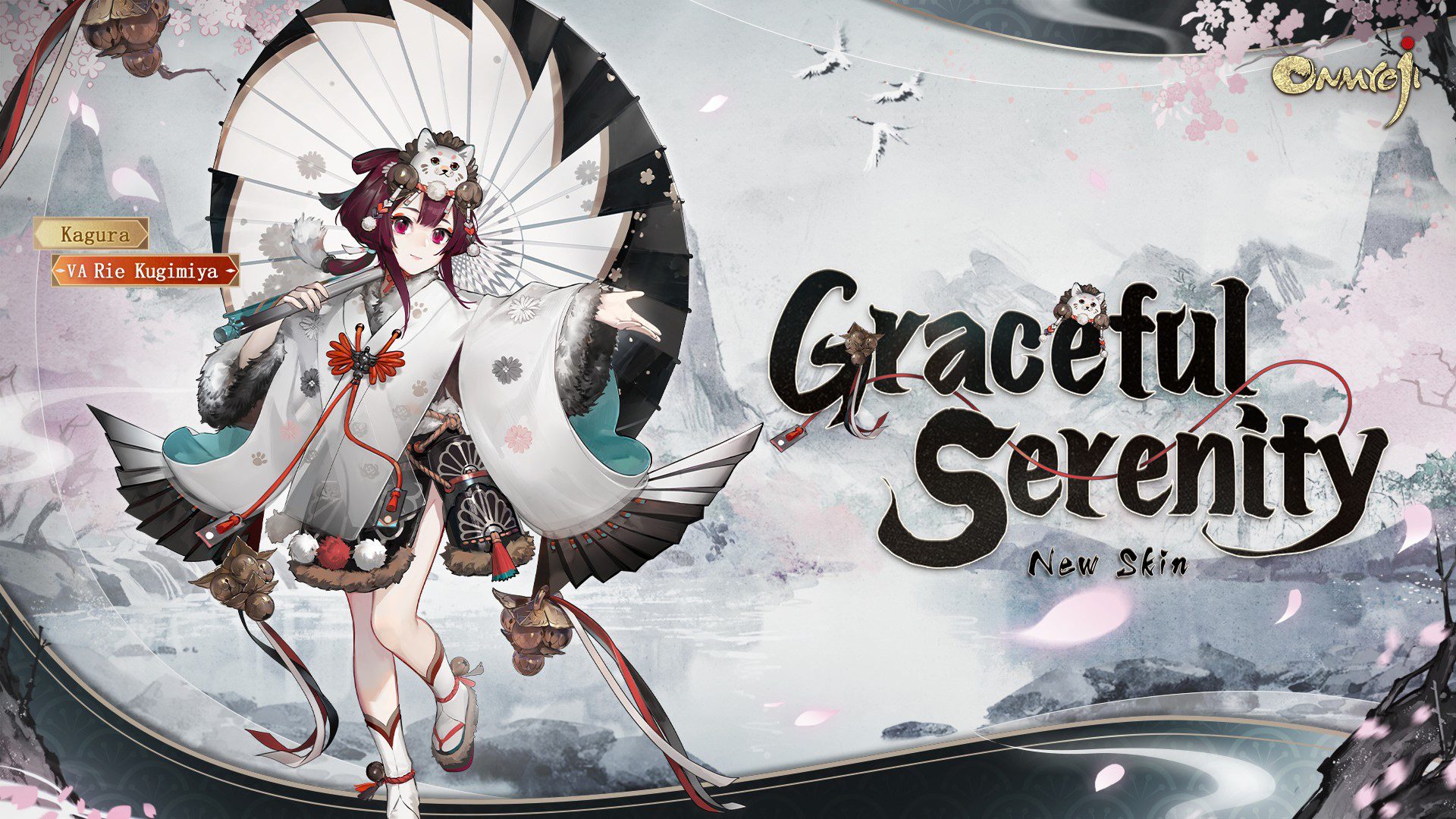 An IRL celebration and an in-game Time Machine

Plenty of new skins and exclusive discounts are up for grabs in the limited-time skins store during the event. There will also be a fourth-anniversary Time Machine feature that lets players look back at their favourite moments in the past year and bond with random SSR/SP units. Plus, simply participating in the event will give away a random SP/SSR shikigami for free and Kagura’s new skin Graceful Serenity. For a limited time, Onmyoji will also exhibit Seimei Ice Sculpture Works at BANKEI Ski Resort in Sapporo, Japan from February 19th to February 20th.

If you’re eager to join in on all the fun, you can download Onmyoji on the iOS App Store and on the Google Play Store for Android devices. It’s a free-to-play game with in-app purchases.

Automata is getting an anime adaptation – Destructoid