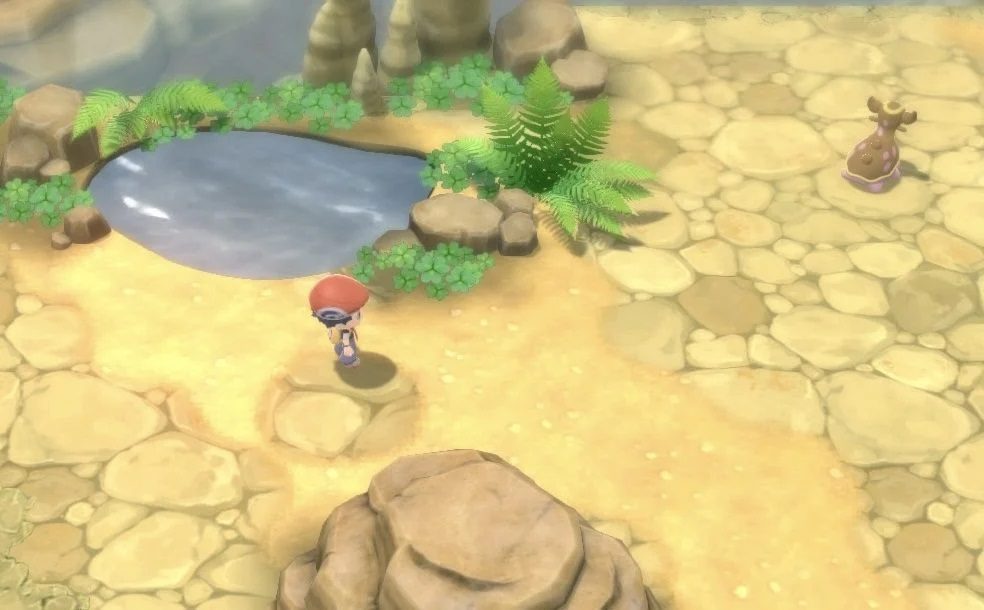 More players in the union room

The Pokemon Brilliant Diamond and Shining Pearl 1.2.0 patch is out, and it’s quite a doozy if you’re still playing. So there’s three big facets of this patch: let’s break it down.

The first deals with the Union Room. Now you can add up to eight players locally or online, and flash your trainer cards or capsule decorations. It’s a small alteration, but a welcome one in terms of expanding the social elements of the game.

The second is extra Colosseum functionality. You can fight with custom rulesets, like the number of Pokemon present or their levels — and engage in single, double, or multi-battles both locally and online.

In terms of the third part of the patch, it’s a little trickier. Here’s the full wording from the patch: “Some Pokémon acquired via unintended methods or illicit modification now cannot be used in Link Trades or Link Battles.” Translation? Glitched/duped Pokemon are scanned and will be prevented from going into the pool. It’s something folks have wanted for a while.