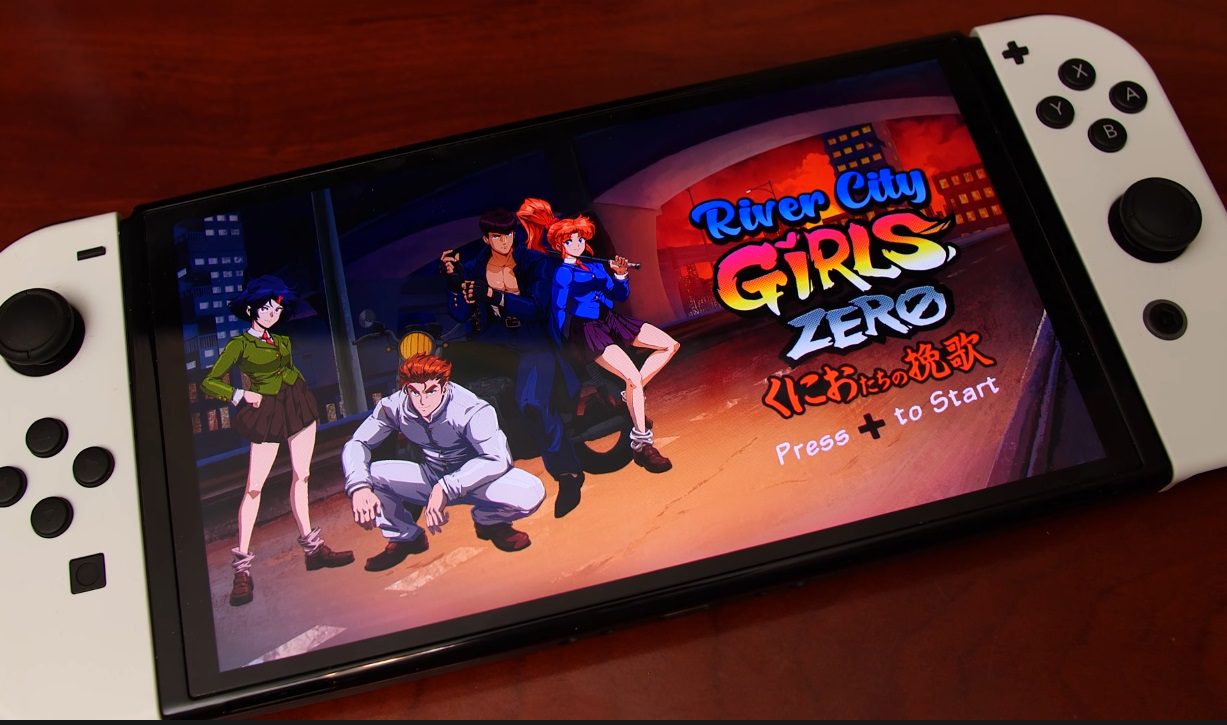 Last week saw the release of River City Girls Zero for Nintendo Switch, WayForward’s port of 1994 Super Famicom release Shin Nekketsu Koha: Kunio-tachi no Banka, which is now available — officially localized for western audiences — for the first time in Kunio-kun series history. But, despite the brawler’s humble 16-bit origins, it was no short order recreating the title for use on the Switch platform.

YouTuber and game developer Dimitris Giannakis — better known by their pseudonym Modern Vintage Gamer — had a major hand in bringing the past adventures of Kyoko and Misako back to life, having been one of the key developers of emulation software Carbon Engine. Previously designed and utilized for Limited Run Games’ re-release of Game Boy Color title Shantae, Carbon Engine is the core utility that allowed WayForward to bring River City Girls Zero back to life, replicating its initial Super Famicom form while fine-tuning its engine and presentation for its new audience.

Giannakis has released a short but fascinating new video wherein the explain the process of essentially “rebuilding” Shin Nekketsu Koha: Kunio-tachi no Banka for the Nintendo Switch platform, not only in regards to rebuilding the game itself, but also applying its awesome modern presentation bonuses — such as its slick anime intro, fun manga cutscenes, and 3D modeled bonus content. Given the simplicity of a decades-old Super Famicom release, it can feel as those porting it to powerful modern tech can be done in the blink of an eye. But as Giannakis explains, there is a lot more that goes into such projects than a fire-and-forget ROM dump.

River City Girls Zero is available now on Nintendo Switch, with PlayStation, PC, and Xbox editions expected to launch this spring. You can check out our thoughts on the old-school slugfest right here.

Omori is getting a physical release for Switch and PS4 – Destructoid