Here’s how Kirby and the Forgotten Land amiibo functionality works

Itching to see how Kirby and the Forgotten Land amiibo functionality is handled?

Well if you were worried that it would gate off some content or be crucial in some form, you can rest easy. It’s just as we expected based on the info from the official Japanese site. 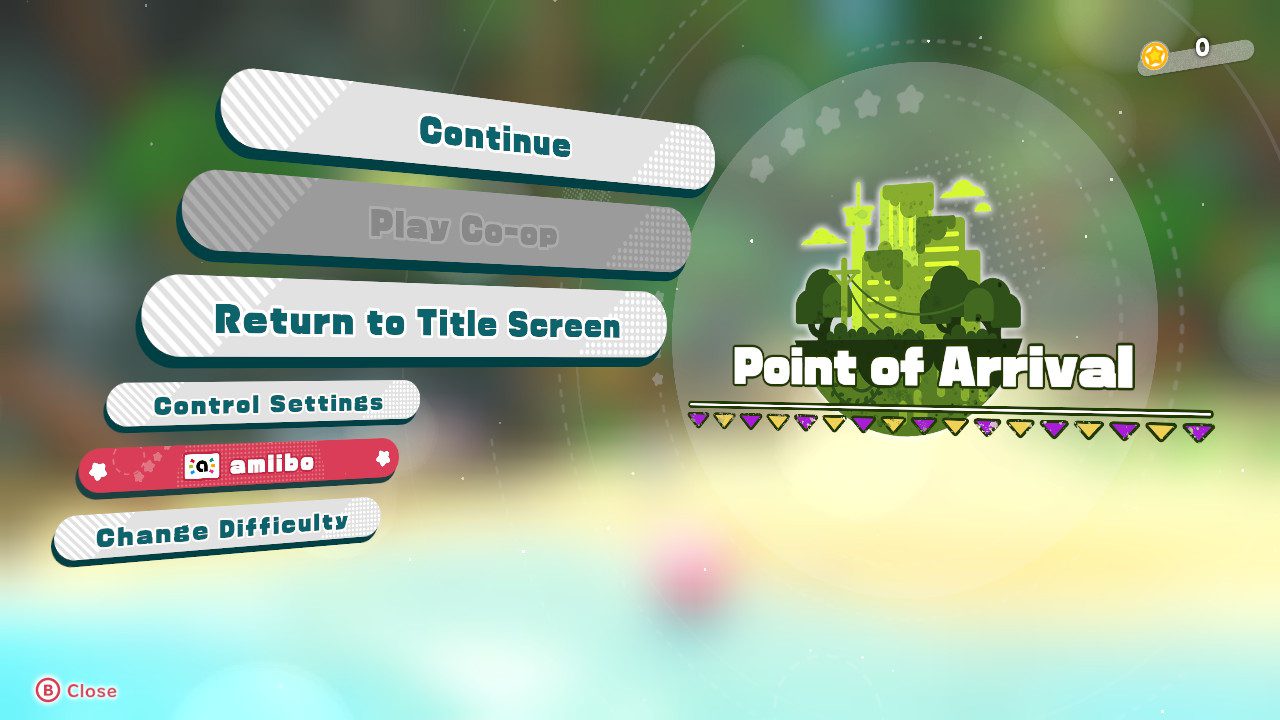 The gist is that they are entirely used for menial power-up bonuses.

You can scan amiibo immediately after starting the game, even in the tutorial area. All you need to do is press the “+” [start] button, then select “amiibo” from the menu. That pause menu can be seen above. 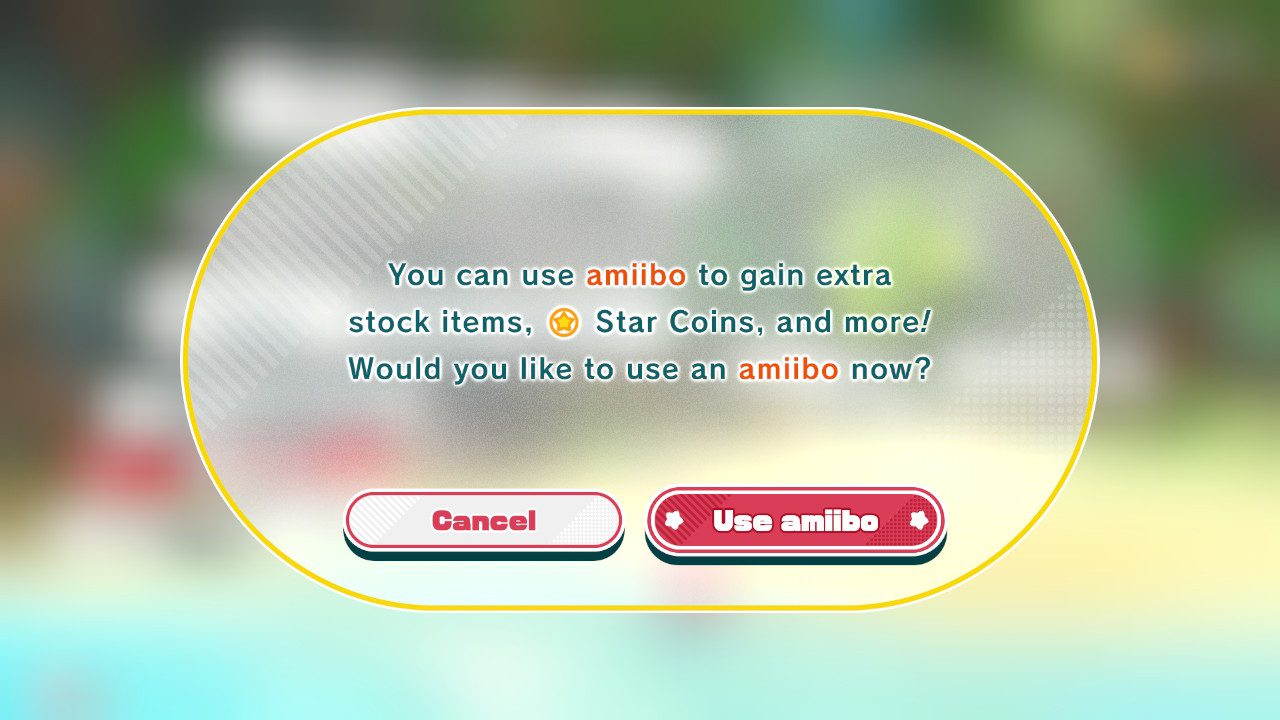 After selecting the amiibo option, the above screen will pop up, and it will ask for a confirmation prompt.

You just press the amiibo against the scan/NFC point and items will pop out around Kirby. 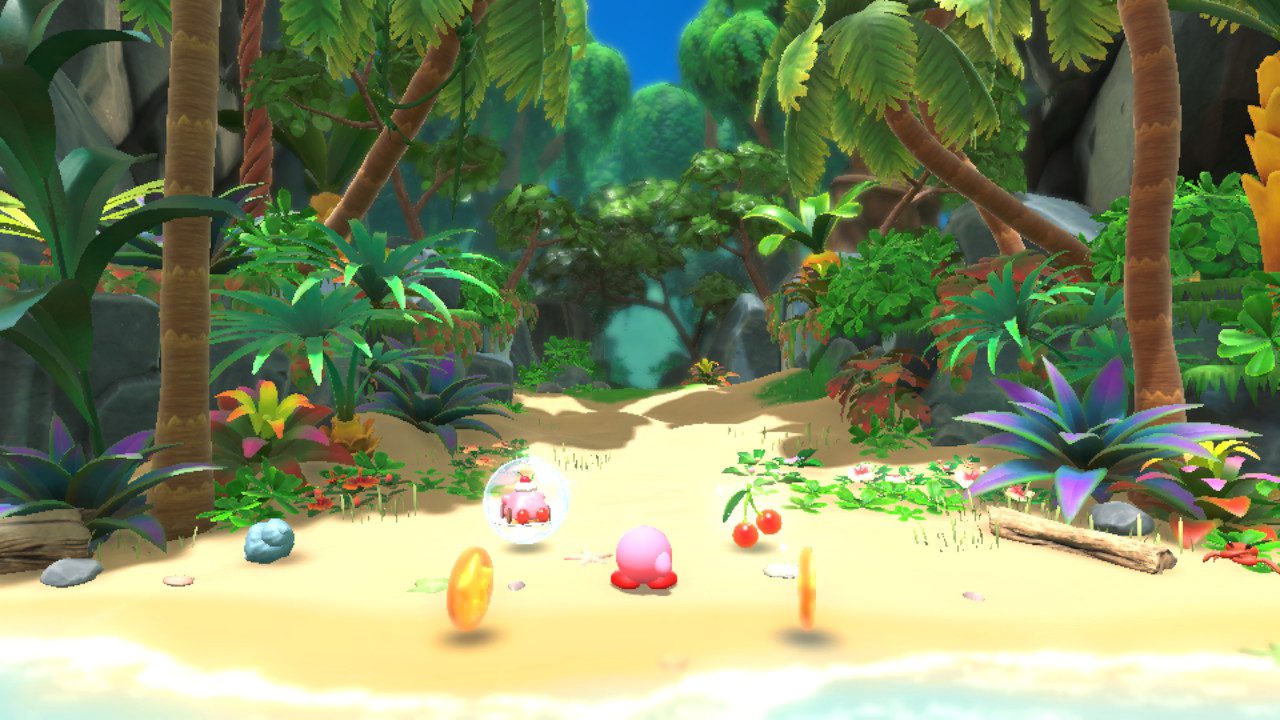 I tested all of the “supported” amiibo and some random ones.

Without further ado, here is how Kirby and the Forgotten Land amiibo tapping worked out, on a figure by figure basis: 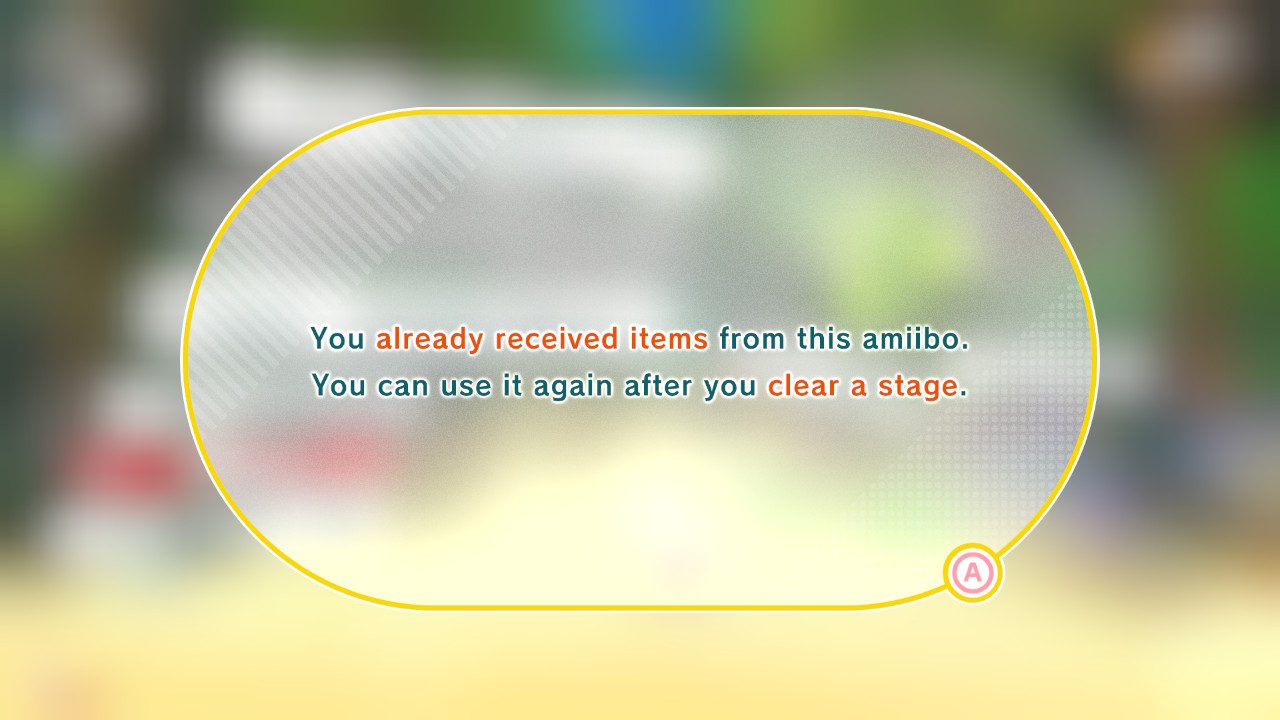 As you can see, it’s a lot like how amiibo chest drops were handled in Zelda: Breath of the Wild, but with even less intensity.

And that’s pretty much it. If you have some figures lying around, have at it! If you don’t, no worries.