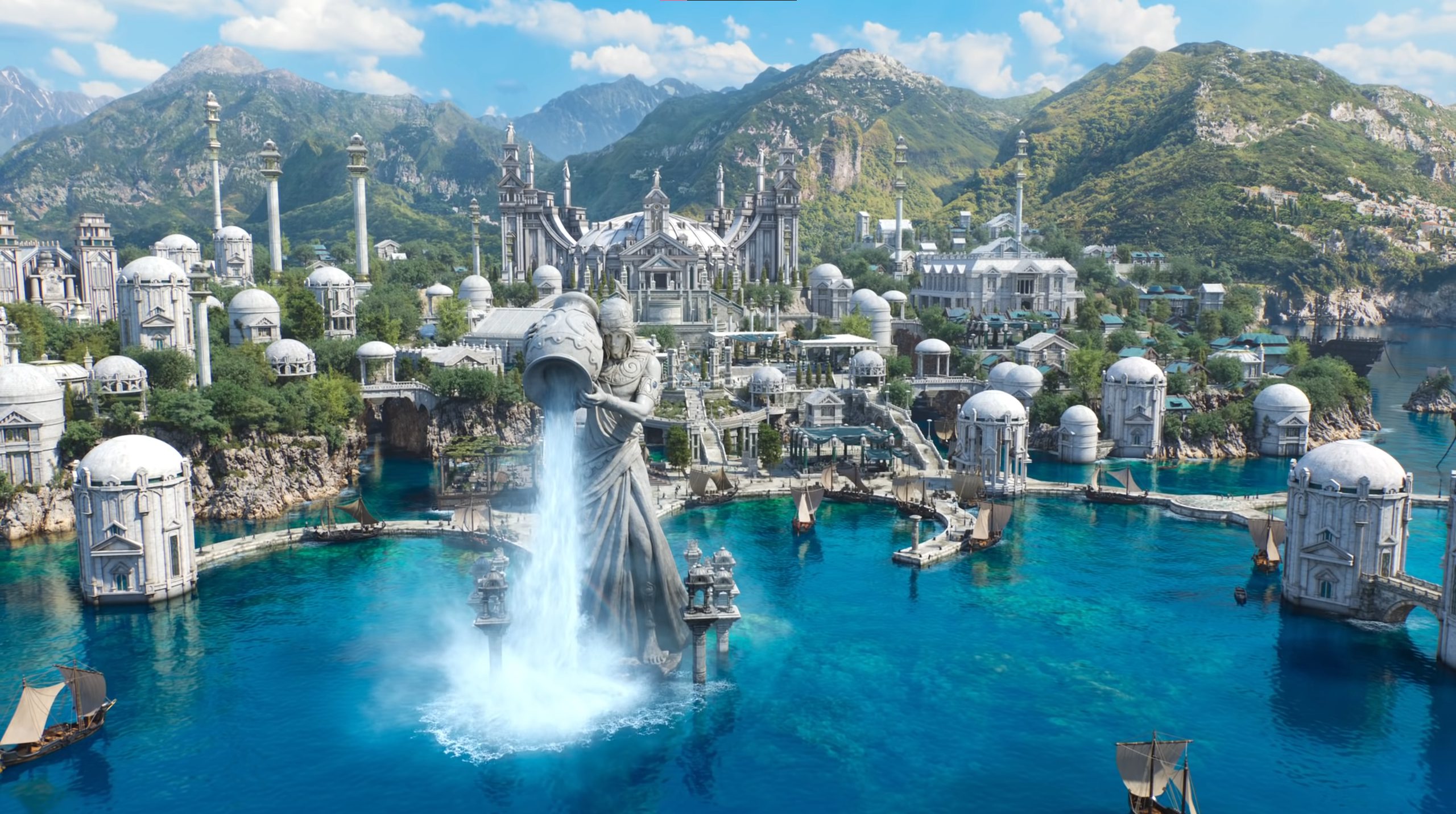 Finally, Final Fantasy XIV data center travel is coming in patch 6.18: the developers confirmed it themselves in the recent producer live letter!

The gist is that you’ll be able to “guest” as “travelers” in other servers across the same data center. You’ll queue this process up from the character select screen, then zoom into another server with the purpose of completing duties. 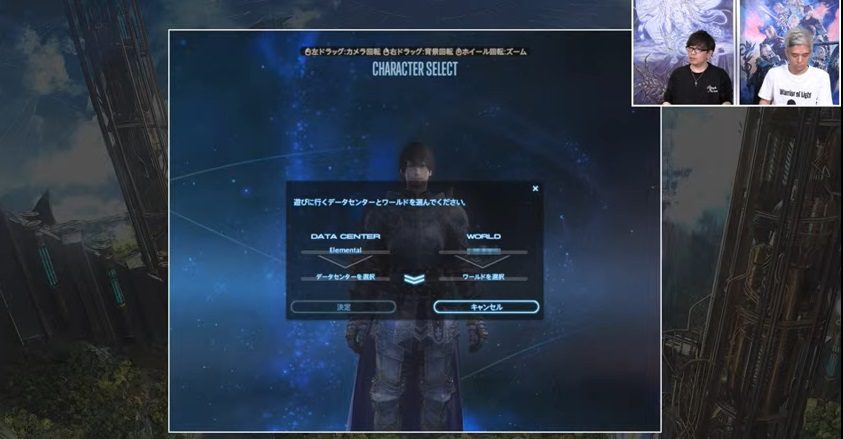 All of this is coming in patch 6.18, which will be released sometime after the “mid-April” patch 6.1. It’s basically an extra mini-patch on top of the content drops and advancements that 6.1 is going to make. You can find the discussion on data center travel at 2:13:32 into the broadcast.

And in light of this, Square Enix is increasing the limit for simultaneous logins for the Japan data center, as well as increasing the number of data centers in that region from three to four (the new one is Meteor), with a regrouping process coinciding with all that. The team notes that there will be a “total increase of a over 50,000 login limit” across the entire Japanese data center. This particular implementation is dated for July 2022.