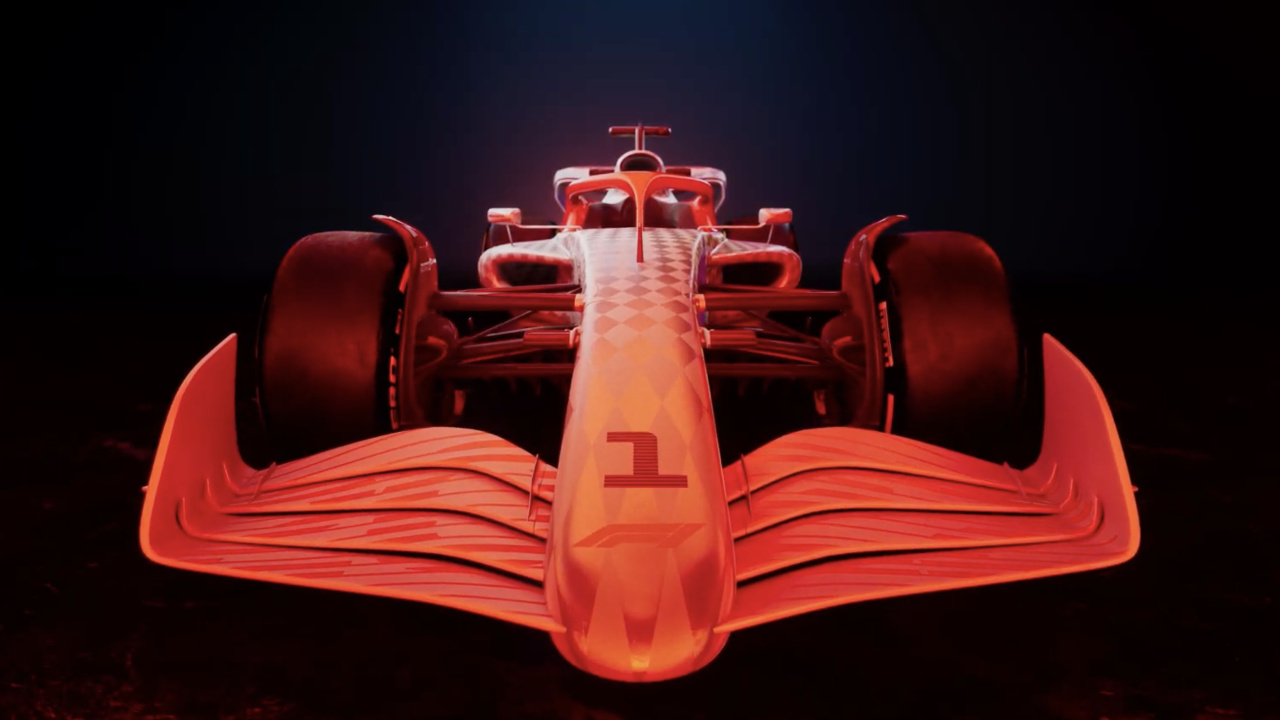 F1 Manager 2022 was technically announced ages ago, but Frontier has now finally made it formal. The studio, known for titles such as Planet Coaster and Jurassic World Evolution, is turning its talents to Formula One.

This is an officially licensed management sim for the motorsport, and will be the first in a series of annual releases. Players will fill the role of a team principal, ensuring the success of your drivers and engineers in the quest for the driver’s and constructor’s championships. According to the press release, the game will feature “broadcast-quality” visuals and will provide fans with a challenging experience, “showcasing the intricacies of the world’s most prestigious racing brand”.

There aren’t tonnes of details yet, but it all sounds like what you’d expect from a management sim. Formula One’s Ross Brawn says players will be “upgrading cars and race facilities, hiring drivers and engineers, balancing budgets and driver demands” and will need to make “critical decisions” when races are underway,

The game is pencilled in for release on PlayStation 5 and PS4 in the Summer of 2022. Are you excited for F1 Manager 2022? Put your foot down in the comments section below.

Forspoken has been delayed to October – Destructoid