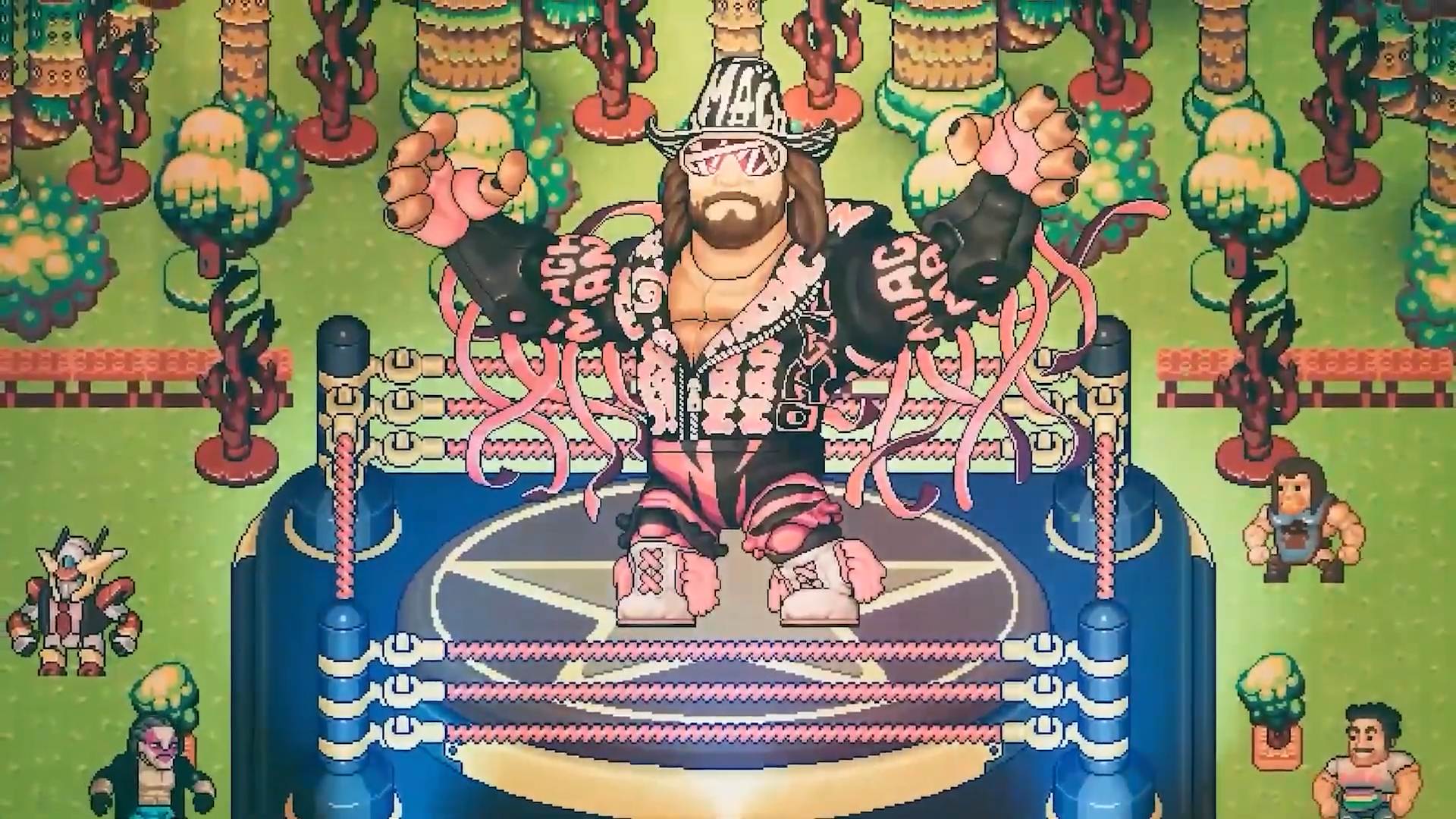 There were golfers, snowboarders, and even half-mermaids

Microsoft and Twitch partnered up to deliver another [email protected] showcase today, in partnership with Twitch Gaming. The showcase highlighted new games, updates on anticipated titles, and of course, plenty of future Game Pass games.

Her Story creator Sam Barlow and Half Mermaid showed off more of Immortality, which will see investigative players diving through lost movies to discover what happened to a missing film star. It’s due out this summer, and coming to Game Pass.

Plus, there were some previously announced titles like Tunic—out today—and the console version of Crusader Kings III. Altogether, it was a pretty cool showcase of what’s to come in the indie space. Plus, if you have Xbox Game Pass, there are a bunch of new titles on the horizon. Here’s a full list of everything shown today: