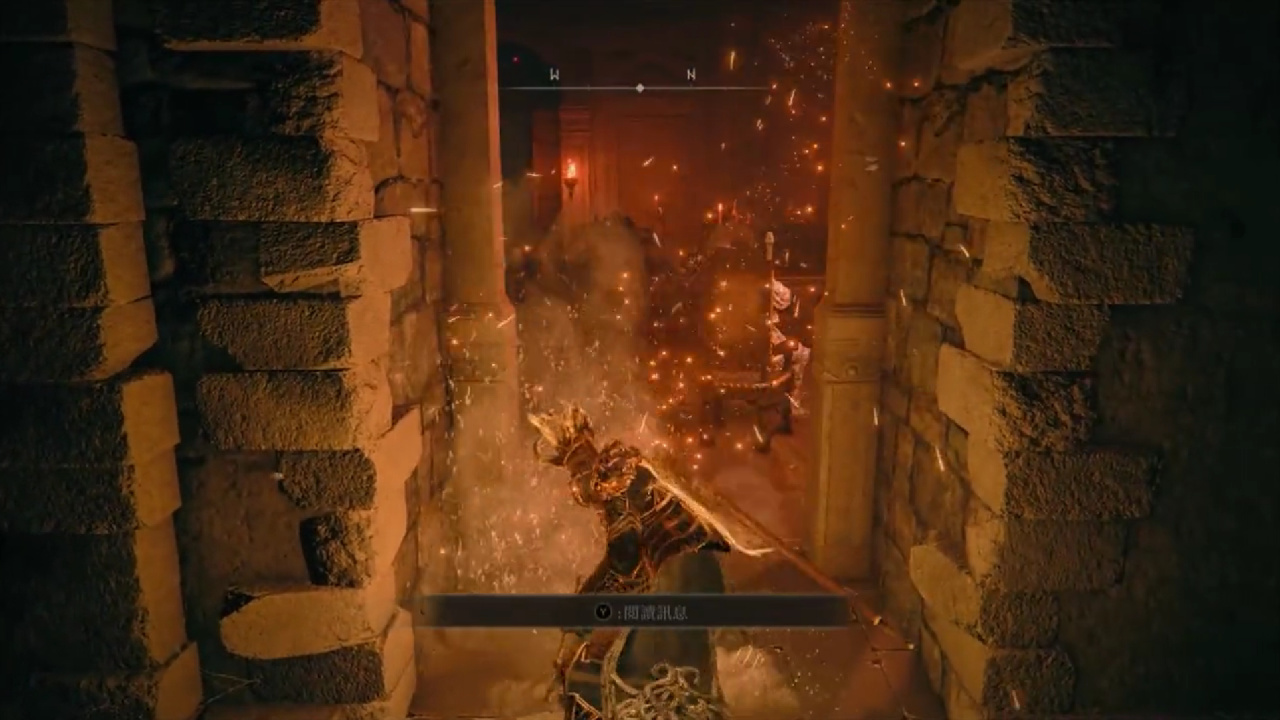 Well, well, well. Elden Ring, you can’t do this to us! Fake, illusory walls have been a staple of FromSoftware titles since 2009’s Demon’s Souls, hiding bonus items and weapons behind seemingly stable surfaces you need to hit in order to have them melt away. It’s only ever taken one attack to make them disappear, but this new Elden Ring revelation could turn the mechanic on its head. That is if it’s not a glitch.

As detailed in the Twitter video below, it’s been discovered there’s yet another illusory wall in Volcano Manor. The area is already packed full of them, but this new one requires a little more than just a swing of your sword to reveal. In fact, it requires a lot of swings. Exactly 10 seconds worth of hits in a video that’s been sped up!

apparently some fake walls in Elden Ring take multiple hits to reveal, and oh my god this changes everything
(clip from user teristam on r/eldenring) pic.twitter.com/Jt8MNUDY0j— Iron Pineapple (@IronPineapple_) March 18, 2022

Now, the interesting thing here is that the wall doesn’t act like any other usual illusory one. Besides the fact it takes an absurd amount of hits to disappear, of course. There’s no hint of the normal audio cue to confirm it’s a fake wall, and the bricks literally just disappear from the frame all of a sudden. Also, the wall reappears after resting at a Site of Grace. With this in mind, there’s definitely a possibility this is just a glitch.

But what if it’s not? Have all those messages trying to troll us actually been real this whole time? Are we going to have to go around attacking every wall in the game for 30 seconds now? Let’s hope, for all our own sanity, this is simply a bug. Ain’t nobody got time for that! Hopefully, this isn’t a new article we have to add to our Elden Ring guide in the near future.

Humble Stand With Ukraine bundle is packed with games and more