FUT decreed not ‘an isolated game’

In a surprising bit of legal news, a Dutch court has overturned the €10 million fine handed down to Electronic Arts over its popular loot box mechanic FIFA Ultimate Team (FUT). The Dutch Administrative Jurisdiction Division has upheld the publisher’s appeal, effectively overruling the decision handed down by The Court of The Hague in 2020.

The Hague had previously decreed that EA broke Dutch gambling laws via the sale of in-game FUT packs, fining the FIFA publisher a hefty €500,000 for each week it continued to sell the digital add-ons, with a maximum penalty fixed at €10 million. EA chose to call the ruling’s bluff, filing for appeal and continuing to sell the digital trading cards in the meantime.

A risky endeavor that has paid off (quite literally.) 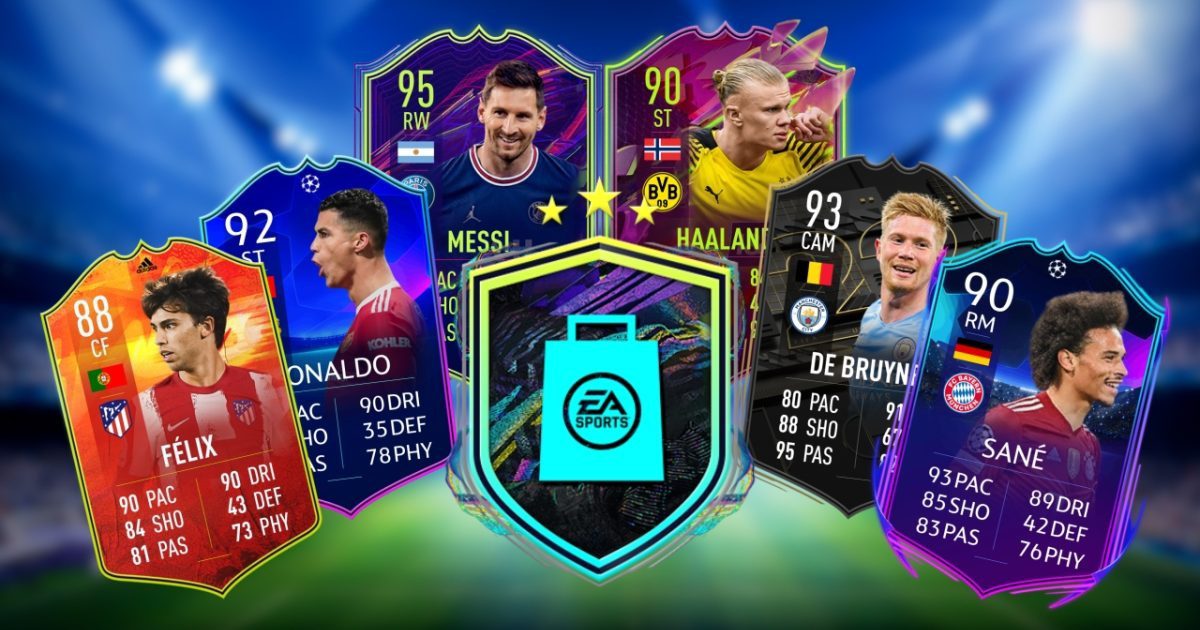 On Wednesday, as reported by Eurogamer, The Dutch Administrative Jurisdiction Division — essentially the highest order of law in the Netherlands — decided that the purchasing and opening of FUT packs did not qualify as “an isolated game”, and that it was an element of chance voluntarily utilized as a part of a “game of skill” (FIFA itself).

“The vast majority of packs are obtained by and used for game participation,” ruled the court. “Since the packs are not a standalone game, they are not a game of chance and do not require a licence. The publisher has therefore not violated the Games of Chance Act and the Gaming Authority should therefore not have imposed a penalty payment on the publisher. The Administrative Jurisdiction Division has ‘revoked’ the imposed penalty.” 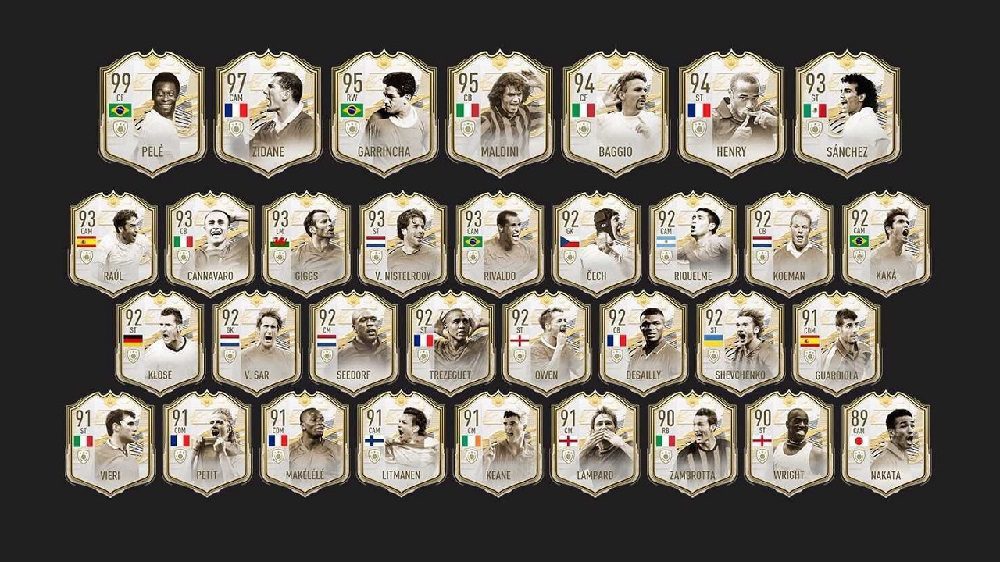 Though this particular situation has worked out in EA’s favor, it has been a turbulent 12 months for the FIFA franchise. In the summer of 2022, a scandal dubbed “EAGate” saw employees selling high-ranking FUT cards “under-the-table” for ludicrous amounts of money. More recently, it seems more and more likely that EA and FIFA itself are scheduled to part ways, with the former rumored to be considering a full rebrand, following the alleged doubling of the latter’s licensing fee.

For decades, FIFA has been one of the most financially lucrative franchises in all of gaming. As such, any and all controversies and criticisms are simply storms that EA will gladly weather if, ultimately, it is able to keep the ball rolling.