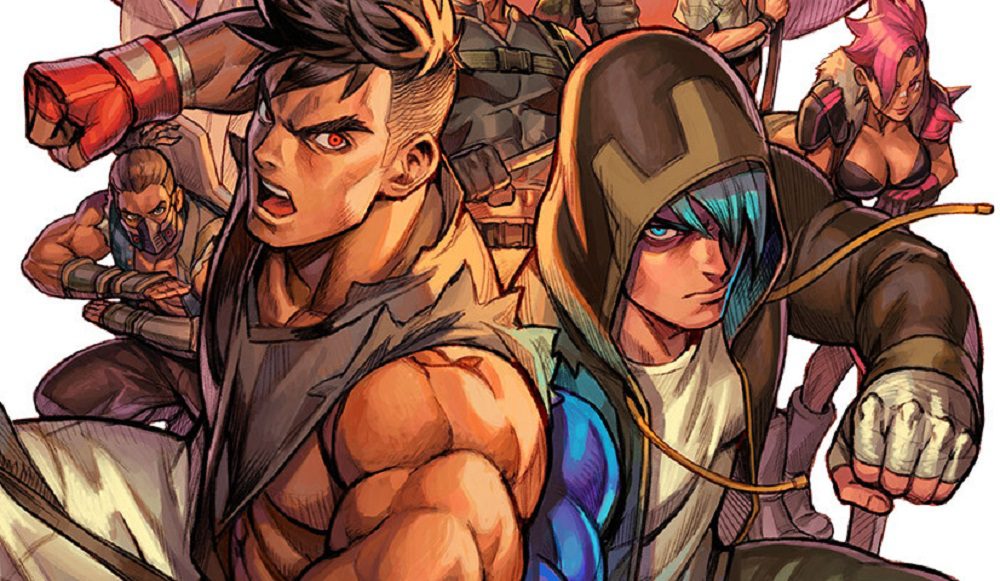 First revealed during the summer of 2021, Blazing Strike is a 2D fighting game that hopes the replicate the pixel-based visuals and deep, engaging combat of arcade smash hits such as Capcom’s Street Fighter III and SNK’s The King of Fighters. The title will utilize a four-button system for attacking alongside several defensive mechanics, including blocking, parries, and “guard”. Additionally, a “Rush” mechanic will allow fighters to spend meter to dish out a flurry of attacks, at the risk of entering a groggy state.

From this early footage, we can certainly see the early-SNK influence, right down to the Art of Fighting-style screen zoom. There’s no denying that it is entering an incredibly crowded and competitive market, but with so many titles going the 3D or 2.5D route, perhaps there is still room for classic pixel-based pugilism. Blazing Strike promises an exciting cast of characters, a full Story Mode, and online supported by GGPO netcode, so this plucky underdog will be worth watching out for.

Blazing Strike will launch this fall on PlayStation, PC (Steam), and Nintendo Switch.

These NPCs for rapport system are worth our time