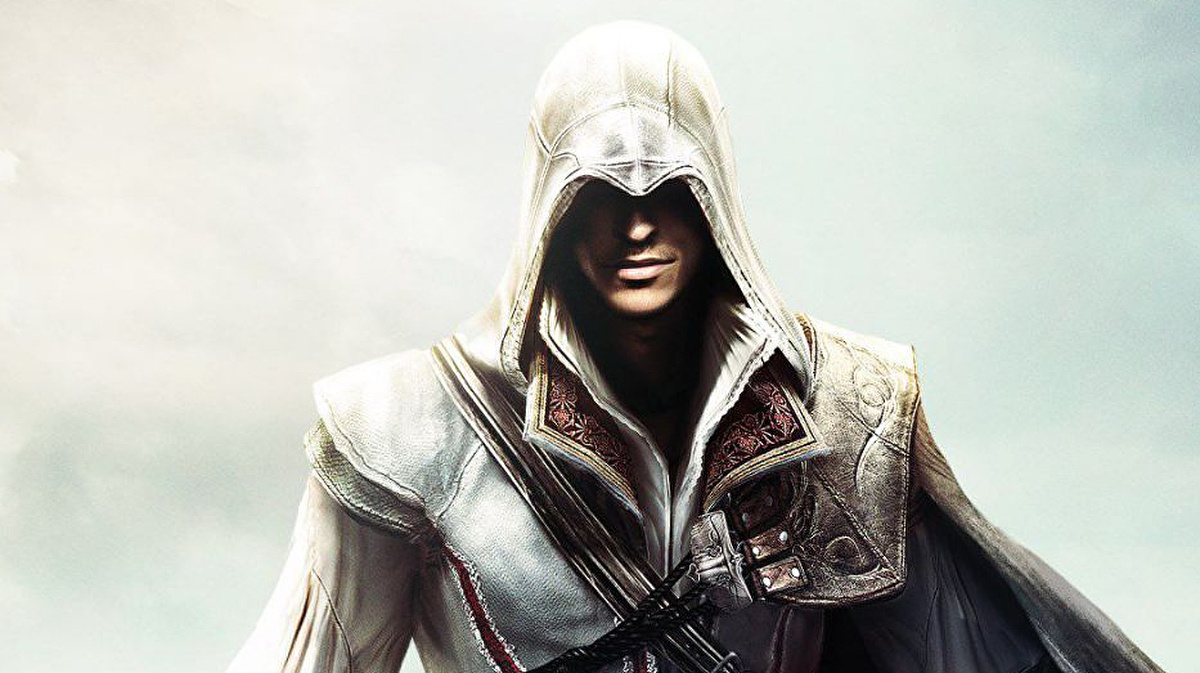 The Assassin’s Creed franchise has long moved on from Ezio Auditore, but the character remains iconic to this very day. His eventual inclusion in Fortnite seemed, well, inevitable, then – and here he is. Datamined from the Battle Royale’s latest update, images are emerging on social media of the Italian stallion in all his glory.

It seems he’ll have a built-in emote, and you’ll be able to take his hood on or off according to taste. There’ll also be various other bits-and-pieces of Assassin’s Creed paraphernalia available, including Ezio’s Hidden Blades, which you’ll be able to use as a Harvesting Tool. There’s no word on when this new skin will be available, but we expect an announcement soon.

In the meantime, you can still get Nathan Drake and Chloe if you’re interested in picking up some alternative Fortnite threads, while Horizon Zero Dawn’s Aloy made a return to the Item Store earlier today.

Elex 2: Experience points, how to get EXP quickly?