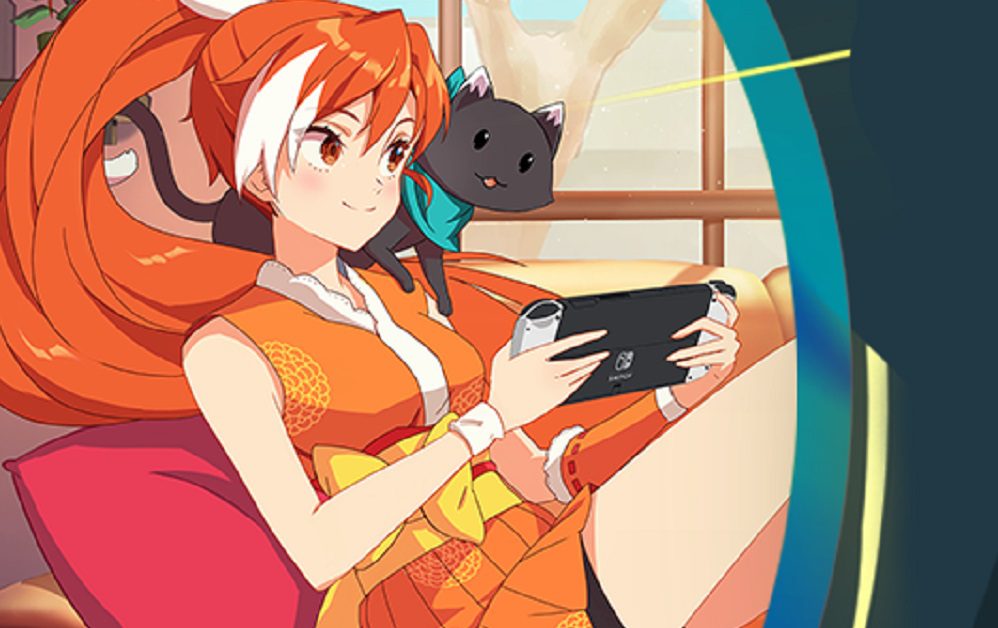 The mega-popular anime streaming service Crunchyroll is now available on Nintendo Switch. An official app, available to download today from the eShop, opens up a vast library containing thousands of hours of animated TV series, movies, and OVAs — all for a relatively modest subscription fee of around $8.

“Mega Fan” and “Ultra Fan” Crunchyroll subscribers can enjoy ad-free viewing on Switch in both online and offline capacities, with brand new episodes of current shows often hitting the VOD service within mere hours of their initial transmission. There are currently over 1000 shows and movies available on the service, 996 of which are slice-of-life soaps about playing a school sport or running a cafeteria.

Originally founded back in 2006, Crunchyroll has only increased in size and strength with the rising popularity of video streaming services in particular and anime in general. Sony — under its Funimation subsidiary — saw the service’s success and swooped in, purchasing the Crunchyroll brand in the summer of 2021 for a staggering $1.175 billion USD. Today, Crunchyroll entertains well over 100 million users