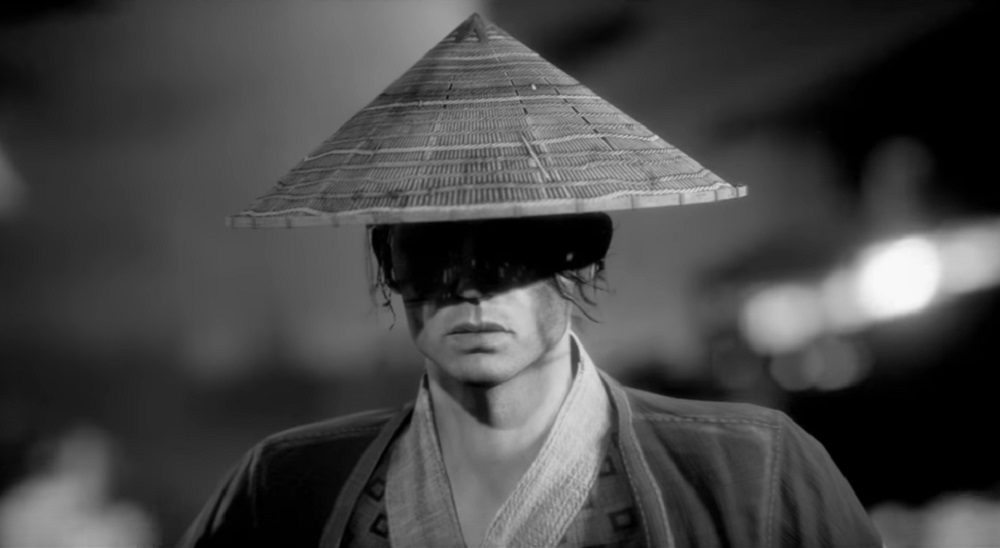 During yesterday’s Sony State of Play presentation, Devolver Digital released a new story trailer for what is shaping up to be my most anticipated game of 2022: Trek to Yomi. The new trailer focuses on the dark sting of death and violence that will fuel our protagonist’s road to vengeance.

In a typical tale of cinematic samurai lore, Trek to Yomi sees a young sensei abandon their own fortunes in order to slay the assassin that killed his sensei. With blade in hand and steel in eyes, the young samurai crosses the war-torn countryside of ancient Japan, as each and every hazardous step brings them closer and closer to their destiny — a trail of bloodied and broken bodies laid in their wake.

The trailer ends with the reveal of Trek to Yomi‘s Japanese cast, which includes anime and video game veterans such as Masayuki Katou, Hiroki Goto, Hiroshi Shirokuma, Sarah Emi Bridcutt and the legendary Japanese voice actor Akio Otsuka, whose voice work has emboldened four decades of film, TV, animation, and gaming. As a Toei cinema devotee, I certainly like what I see in each of the title’s trailers, and I’m certainly looking forward to getting my hands on Trek to Yomi when it finally cuts loose.

Trek to Yomi is scheduled to release in 2022 on PlayStation, PC, and Xbox platforms.