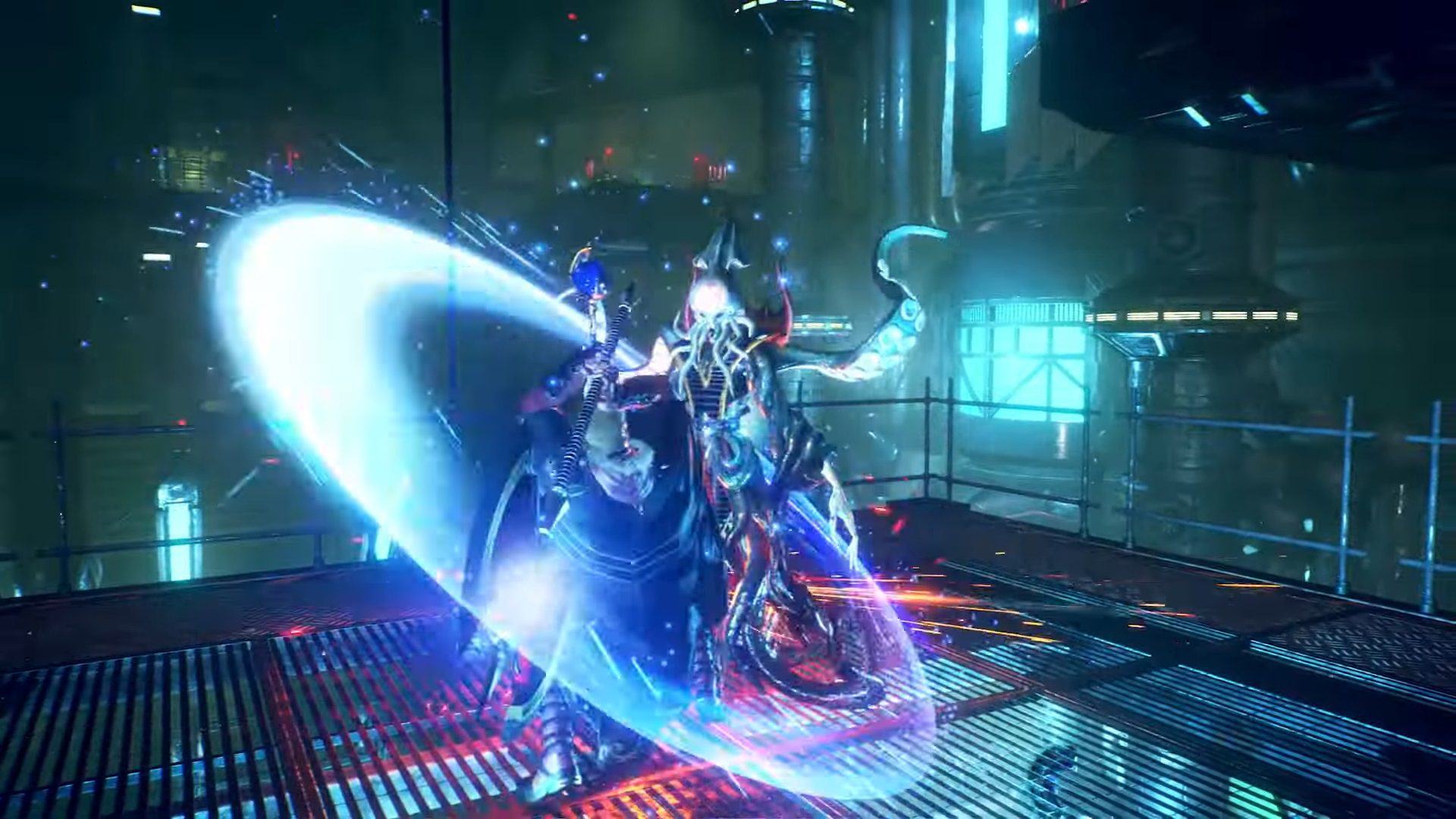 In case you missed the first two, a third and final Stranger of Paradise demo is now live on PS4, PS5, Xbox One, and Xbox Series X/S.

While the first two demos were feedback-related, this one seems to just be a showcase for the final product, which is out on March 18. Square Enix notes that the Pravoka Seagrot and the Western Keep regions are unlocked, as are “multiple new jobs that weren’t available in the previous two demos.” Like the second test, multiplayer is enabled, and will allow up to three people to play in one session.

To go along with that last Stranger of Paradise demo, Square Enix also put out a brief 30-second trailer for the game, which shows off the most important part: the combat. Oh, and the music! For as many “Chaos” memes as there were when the game was unveiled, things are looking up. Team Ninja has been on a roll in the past five years or so, and this matchup seems to have drawn out the strengths of Square Enix too.

One last thing too! Save data from this Stranger of Paradise demo will carry over to the full game, and will “allow players to seamlessly continue their full journey at launch.”

Assassin’s Creed Valhalla(Dawn of Ragnorak): Gift to the God