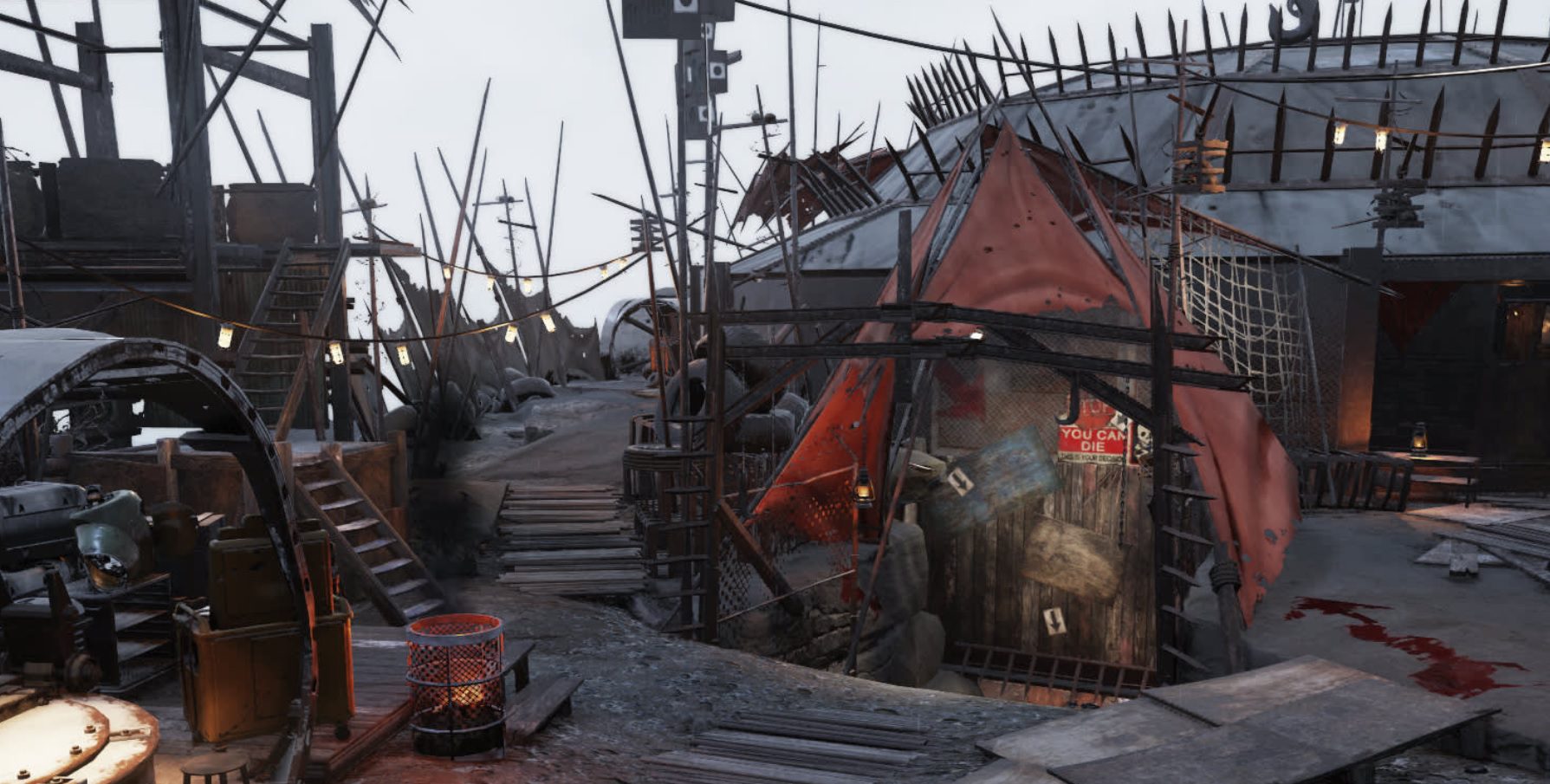 It’s in the PTS now

The Fallout 76 Moonshine Jamboree is nearly upon us, as the latest PTS (public test server) update just dropped. It’s all part of the Test Your Metal patch, which is being tested now and will make its way into the game soon enough.

Content-wise we’re looking at three new events: Test Your Metal (arguably the biggest one, which is a gladiatorial skirmish), Eviction Notice (tuned for “higher level characters,” this one is a supply crate defense mission), and Moonshine Jamboree (gather acidic gulper venom to pour into a bathtub to make moonshine [why wasn’t more stuff like this in the base game?]). If you’re encountering weird voiceovers or a complete lack of them, Bethesda says they are coming in the final version: this is just a PTS placeholder to test the actual content.

More odds and ends are coming as a result of the Test Your Metal update too! You can find those functional updates below. The big ones include general mod buffs across the board.