A new adventure rises this summer

There are new horizons to explore and monsters to hunt this summer. Monster Hunter Rise will get its Sunbreak expansion on June 30, 2022.

The news arrives today as part of the Sunbreak digital event, showcasing everything new coming to Monster Hunter Rise with its first big expansion. Alongside the date reveal, we got a look at what’s in store for our hunters as they tackle a new region.

Monster Hunter Rise: Sunbreak is based out of Elgado, a research outpost and bustling port town. After a dangerous encounter with a Lunagaron and the Dame Fiorayne, a knight from another kingdom investigating monster abnormalities, hunters can set sail for the new outpost. And, of course, for more monsters.

Three Lord monsters were shown off in the trailer, as well as a bevy of new beasts to battle like the electric wyvern Astalos and the Blood Orange Bishaten. There will be new Master Rank quests, a new town with fresh faces, and even a tea shop. Can’t forget refreshments before taking on massive monsters.

New amiibo are on the way too, featuring the massive dragon Malzeno and the Palamute and Palico in themed armor. 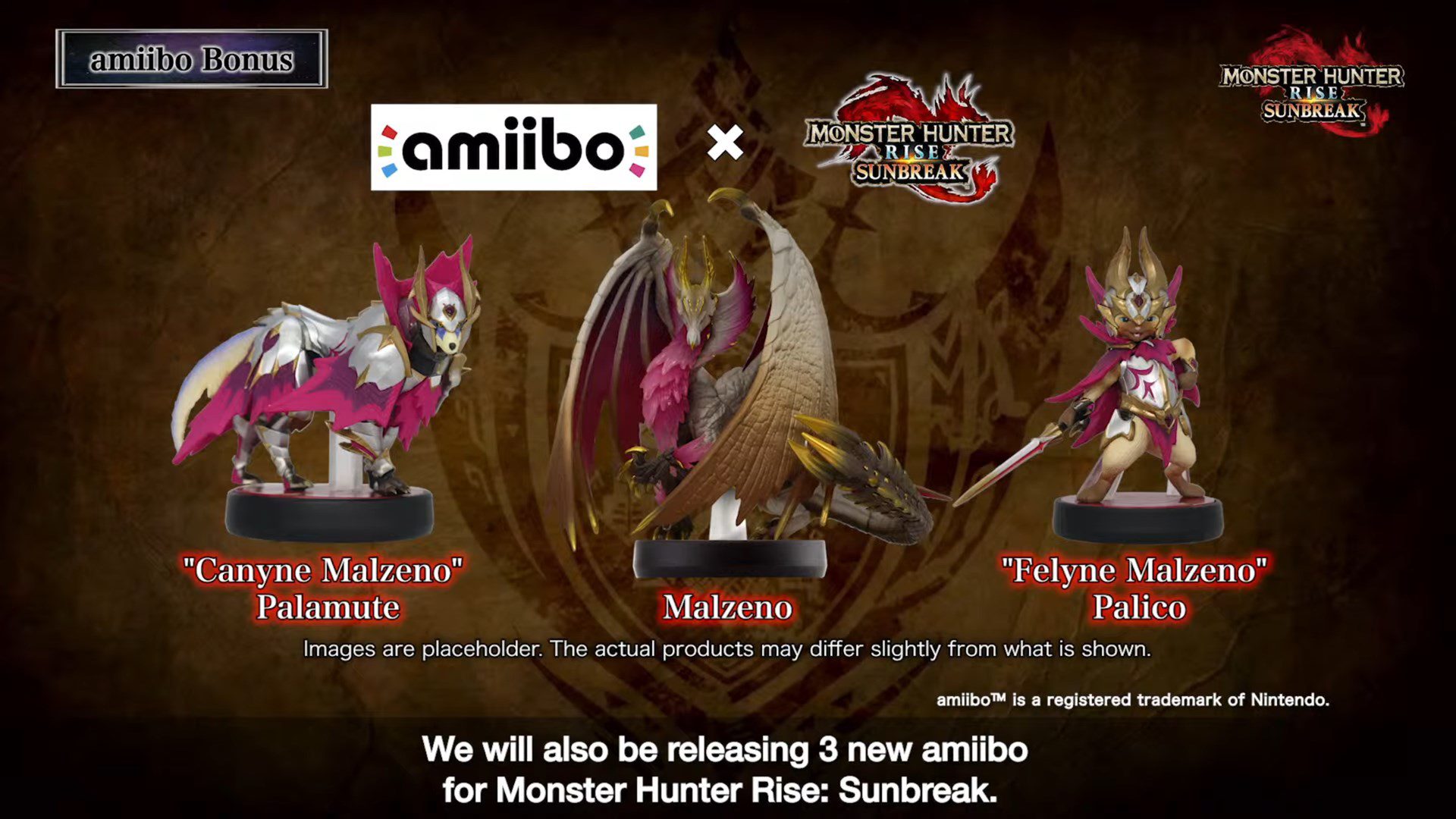 Monster Hunter Rise: Sunbreak pre-orders should go live today, with a few options available. There’s the base digital version, as well as a deluxe kit with some extra gestures and armor sets. A set containing both Monster Hunter Rise and the Sunbreak expansion will also go on sale.

That last one helps if you don’t have Rise yet, as you will need a copy of Monster Hunter Rise to play Sunbreak. Players will also need to clear the HR 7 Star quest “Serpent Goddess of Thunder” to access the content. Capcom is adding some extra items into Monster Hunter Rise to make the earlier missions easier though, so anyone jumping in late can catch up a bit faster ahead of Sunbreak.

Monster Hunter Rise will also get a title update on June 30 coinciding with Sunbreak, which will be required for online play. Make sure you free up 13 GB of space before then.

Monster Hunter Rise: Sunbreak comes to both Nintendo Switch and Steam on June 30, 2022.

How to Duplicate Remembrance of the Full Moon Queen