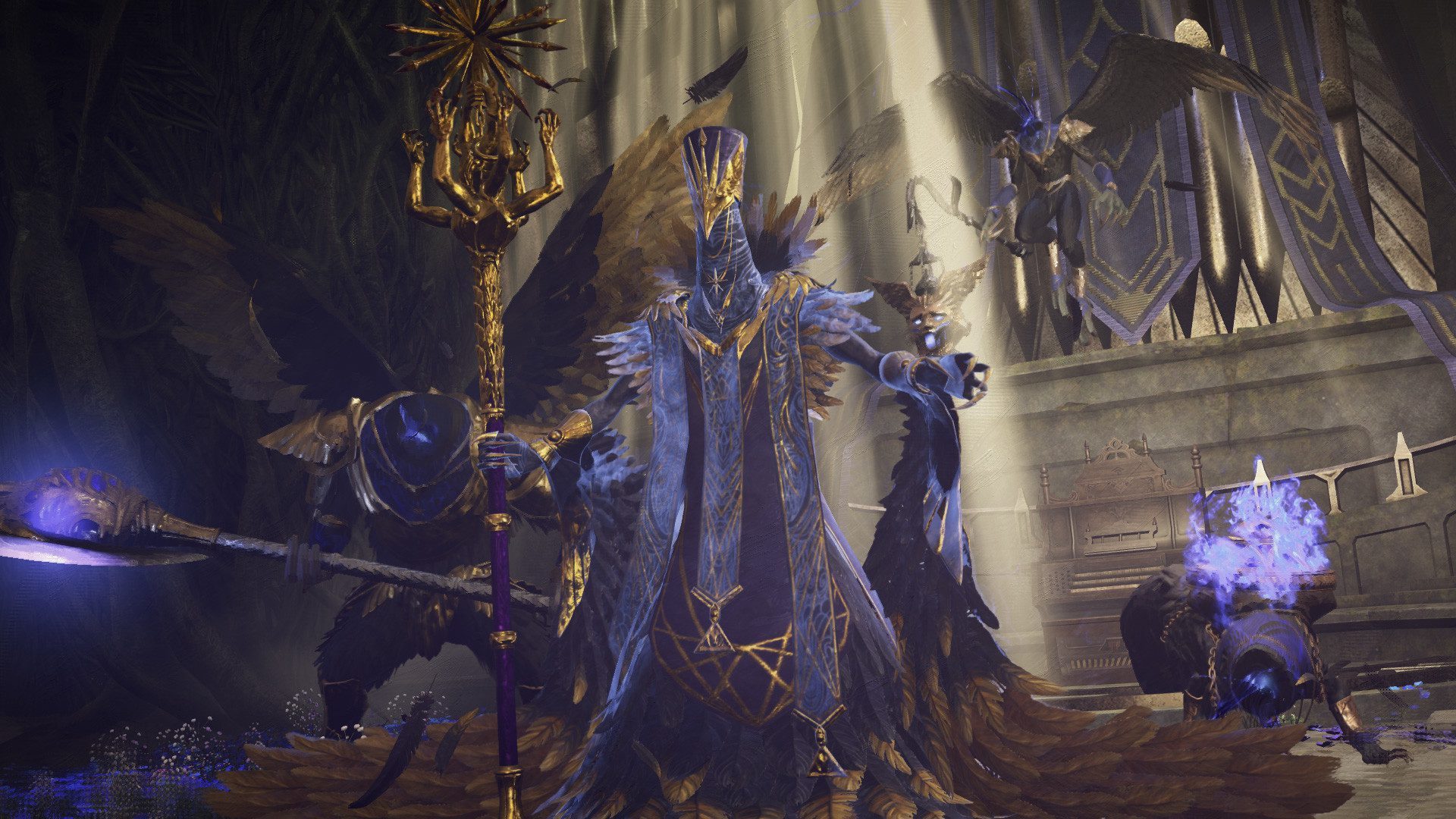 After a solid couple of years’ marketing and multiple beta tests, cooperative multiplayer title Babylon’s Fall finally launched, March 3, on PlayStation and PC platforms. Unfortunately, the welcome it has received has been most decidedly mediocre, with both critics and fans treating the fantasy epic with a degree of relative apathy.

To this end, publisher Square Enix has announced that it will be embarking on an effort to improve the Babylon’s Fall gameplay experience in a variety of ways — revitalizing the title’s visuals, combat, and live service implementation. A new survey has been launched, which affords players the opportunity to offer feedback on the title and help both Square Enix and developer PlatinumGames forge a “better gameplay experience” for the wielders of Gideon’s Coffin.

This particular survey is focused on feedback regarding the graphics of Babylon’s Fall, and does not mention any other elements of the beleaguered title — suggesting that further surveys are quite probable. The questions reference all visual elements of the game, from its character models and special effects, to its weapon design and distinctive “brushwork” art style — a style that was tweaked repeatedly during the title’s beta period due to player complaints.

Given that Babylon’s Fall has also had several beta tests — complete with fan feedback — and is still rolling out player surveys is a little double-edged. Positively, it shows that the development team is committed to delivering the excitement and engagement one would expect from a PlatinumGames release, but negatively, it leaves one wondering how many times players are willing to keep offering more and more feedback before they wearily move on to other fantasy adventure titles — a genre which has already proven quite bountiful in 2022.

Babylon’s Fall is available now on PlayStation and PC. You can check out Chris Carter’s review here.